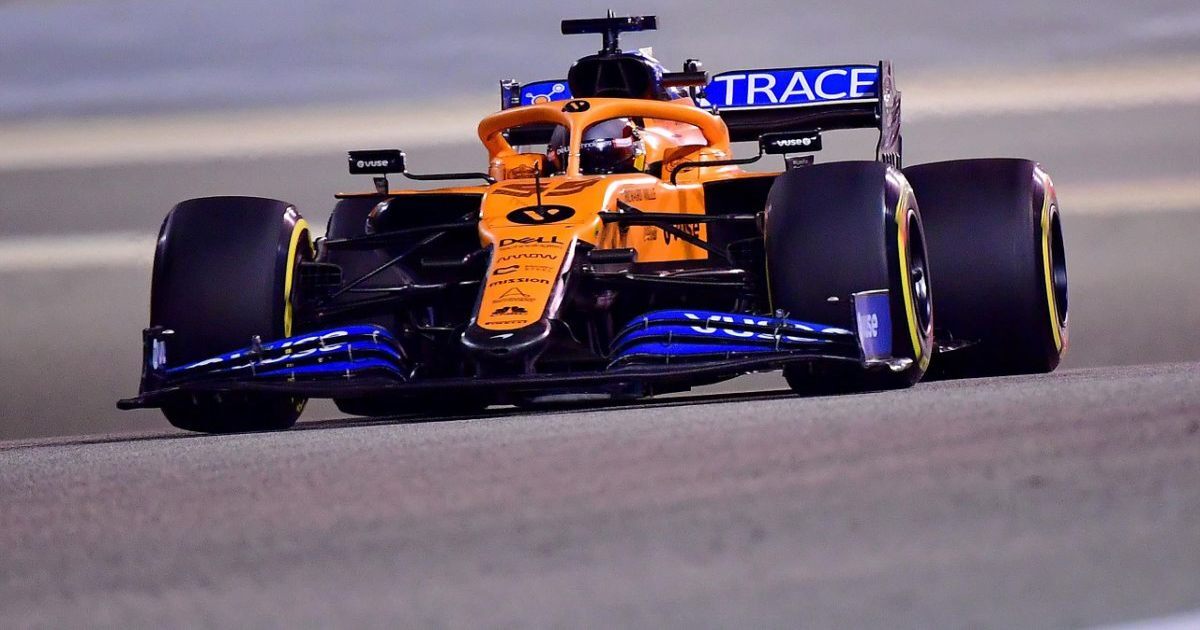 McLaren Racing has announced a new long-term partnership with Bitci.com, which will see the cryptocurrency exchange become an official partner of the McLaren Formula1 team.

Mclaren and Bitci will launch their official fan token, the first of its kind in Formula 1. The token will work on Bitci Chain, Turkey’s first native blockchain platform, which was developed by Turkish engineers and software developers within Bitci Technology.

Under the partnership, Bitci.com branding will be represented on the McLaren MCL35M race cars and on the driver helmets of the McLaren F1 drivers- Lando Norris and Daniel Ricciardo.

Mark Waller, Chief Commercial Officer, McLaren Racing said: “We are delighted to announce Bitci.com as an official partner of our McLaren F1 team. This long-term partnership with the brand and our introduction of a fan token will be the first of its kind in this sport. We look forward to working with Bitci.com and seeing the brand for the first time on the MCL35M at the start of the 2021 Formula 1 season in Bahrain this weekend.”

Çağdaş Çağlar, Chairman, Bitci Technology said: “Formula 1 is among the most acclaimed and watched sports in the world. The fact that McLaren Racing, one of the most outstanding teams and considered as one of the legends of Formula 1 all over the world with its successes, has chosen to work with a Turkish blockchain company for this project is very significant as this is the solid proof for the global success of Turkish entrepreneurs, engineers and software developers.”

The eight-time champions Mclaren Renault will be looking to challenge the likes of Ferrari and Mercedes and try to improve on their 202 points from last season where they finished at P3 in the constructor’s championship.

With two very good drivers Lando Norris and the new addition Daniel Ricciardo who replaced Carlos Sainz. The Spanish driver has moved to Ferrari. McLaren has the perfect balance of experience in Ricciardo and new talent in Norris. The two drivers will be looking to halt the trophy drought for McLaren as the racing team has not won a championship since 1998 and the driver’s championship since 2008.

Mclaren to enter Extreme E electric off road series in 2022