Euros 2020: UEFA contemplating about having one host country 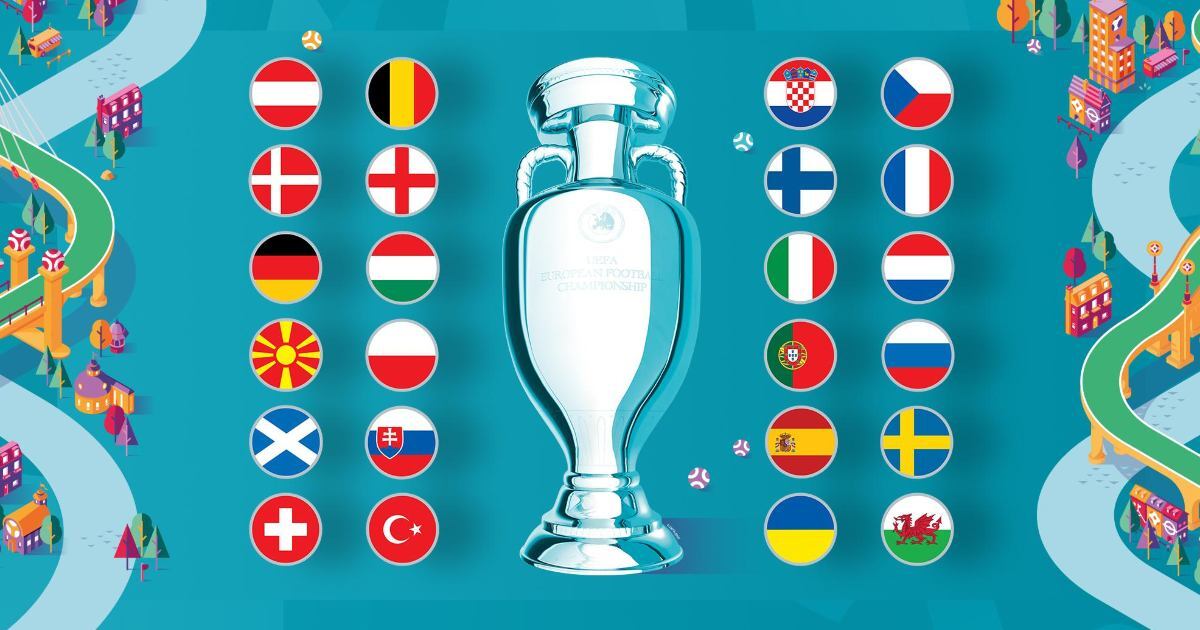 The football leagues across Europe have continued despite the detection of the new strain of coronavirus in the United Kingdom. The games across all top leagues are still being played behind closed doors. As a consequence of this spike in cases, UEFA is reportedly contemplating about moving Euros 2020 to one host nation rather than multiple host countries as it has been planned.

Bayern Munich CEO Karl-Heinz Rummenigge hinted in an interview this week that UEFA president, Aleksander Ceferin, is weighing up the idea of having only one host nation. Euros was initially scheduled in the summer of 2020, but the pandemic scuppered those plans. The governing body of European football decided to stick with the same name and postpone the event to the summer of 2021.

As of now, games in Euros 2020 will be held across 12 cities in Europe. Considering the growing cases of the pandemic, it will be a logistical nightmare for UEFA to hold such an event in multiple cities. Moreover, teams will also find it difficult to maintain a biosecure bubble when they are consistently travelling.

UEFA took a similar decision in August when they scraped two-legged ties in the knockout rounds of the Champions League and Europa League. The CL was concluded in Lisbon, while Europa League was completed in Cologne. A similar approach is likely to be adopted if there is not a significant decrease in cases and vaccination drive has reached an advanced stage.

Financially, the Football Associations of different countries will suffer if games are moved to only one country. They were expected to generate revenue from these high-profile games. However, player welfare will have to be the priority for UEFA. A final decision is unlikely to be made soon, but there should be a clearer picture about the tournament’s format by March.