Euro 2020: Decision on fans entry in stadium scheduled in April 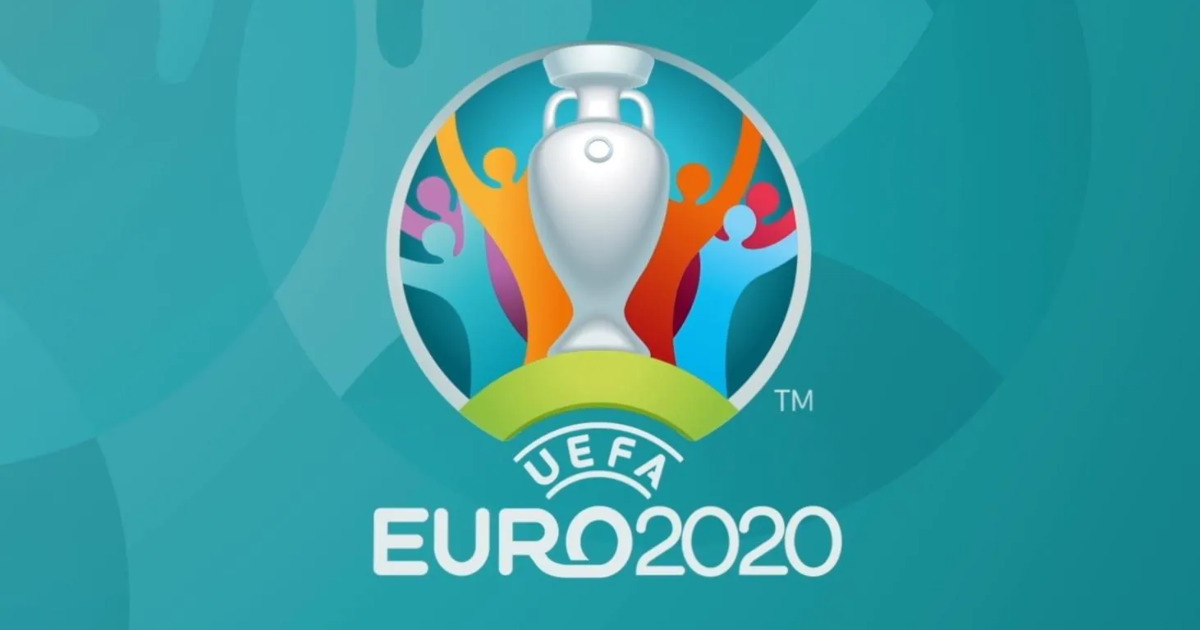 One of the most anticipated sporting event the summer Euros 2020 has been rescheduled. Nevertheless, the most important question is will the fans be allowed to watch the matches in stadiums or not. The answer to this question is still unknown. However, sources in UEFA have confirmed that no decision regarding fans has been finalised yet and the plans for allowing crowds in the respective host cities will be submitted in early April.

UEFA sources said “No decision regarding fans for Euro 2020 has been taken yet. Plans on fans inside stadiums in the respective host cities will be submitted in early April with details being announced thereafter.”

Euros 2020 is set to be held in 12 cities across 12 UEFA countries. The tournament was originally scheduled to take place from 12 June to 12 July 2020 but due to the outbreak of COVID-19, the tournament was rescheduled to 2021. UEFA President Michel Platini said the tournament is being hosted in several nations as a “romantic” one-off event to celebrate the 60th “birthday” of the European Championship competition.

The biggest stadium for this tournament is set to be Wembley Stadium in London. The English stadium is going to host both the semi-finals and finals. The opening match is going to played at Stadio Olimpico in Rome between hosts Italy and Turkey.

Defending champions Portugal are going to play against Hungary on June 15. They are in Group F with France and Germany, which is the group of death. For the first time, the video assistant referee (VAR) system will be used at the UEFA European Championship. The prize money was finalised in February 2018. Each team receives a participation fee of €9.25 million, with the winner able to earn a maximum of €34 million.