England set to have extended tours of West Indies in 2022 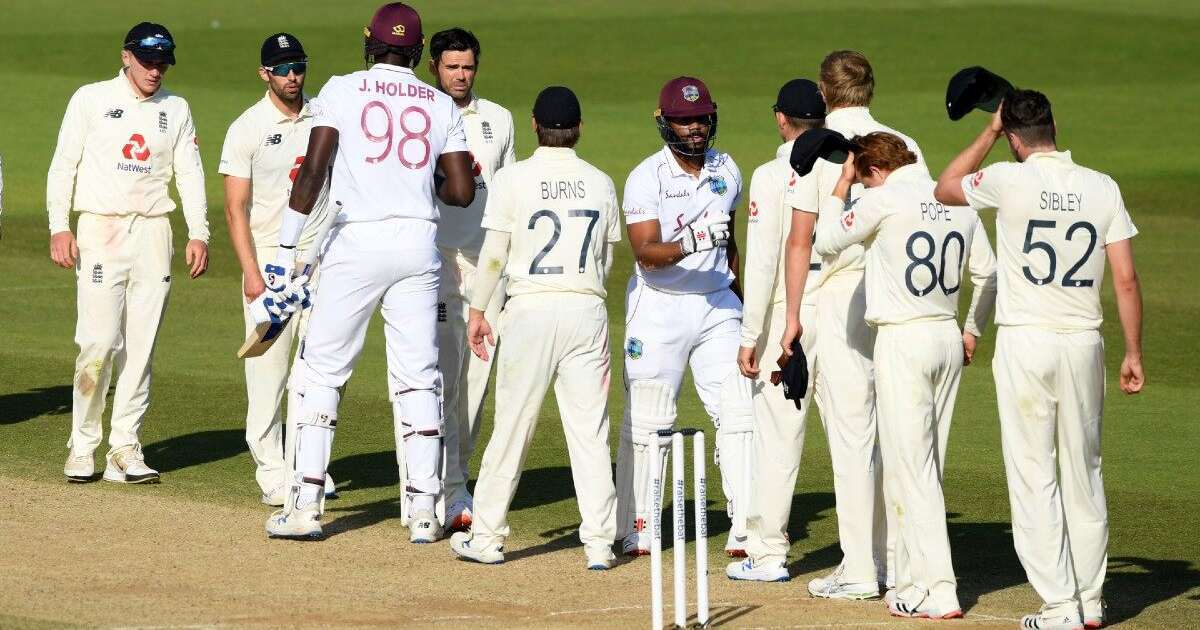 England and Wales Cricket Board (ECB) has confirmed late on Tuesday that next year’s tours of West Indies will have additional games. The first tour that will be taking place in January will now have five T-20 games instead of three T-20I.

England will be returning to West Indies in March for the red-ball leg of the tour. The test series between two nations will now have three test matches instead of the initial plan of having two games. The venues for all games will be announced soon and test series between the two nations will be called as Richards-Botham Trophy to honour West Indies legend Viv Richards and English legend Sir Ian Botham.

ESPNcricinfo had revealed that the financial incentive of extending these tours will be worth $100 million for Cricket West Indies (CWI). West Indies was the first cricket team to travel to England in the pandemic last year to play test series and help ECB to avoid further losses.

The extension of these two tours can be considered as a thanking gift from ECB to CWI as the latter will be able to enjoy big financial benefits from two extra T-20 games and one test match. ECB chairman Ian Watmore confirmed that ECB had been in talks with CWI since the end of the last series to make sure that they can do everything possible to support West Indies.

“We hugely appreciated the support of Cricket West Indies, and all its men’s and women’s players, in helping us host a full season of international cricket in the summer of 2020. Following the conclusion of those tours to England we have been in discussions with CWI to understand how we can best support them moving forward and one way was to extend our existing England men’s tours to the Caribbean in 2022.”

England has multiple bilateral commitments throughout 2021 including Ashes in December and home test series against India in July. There is home series against New Zealand in June and T-20 World Cup in India later this year.

The long T-20 series against West Indies will provide the ideal preparation for the next edition of the T-20 World Cup that will be hosted by Australia in 2022. Moreover, the test series between West Indies and England will be crucial in the context of the next cycle of the World Test Championship. 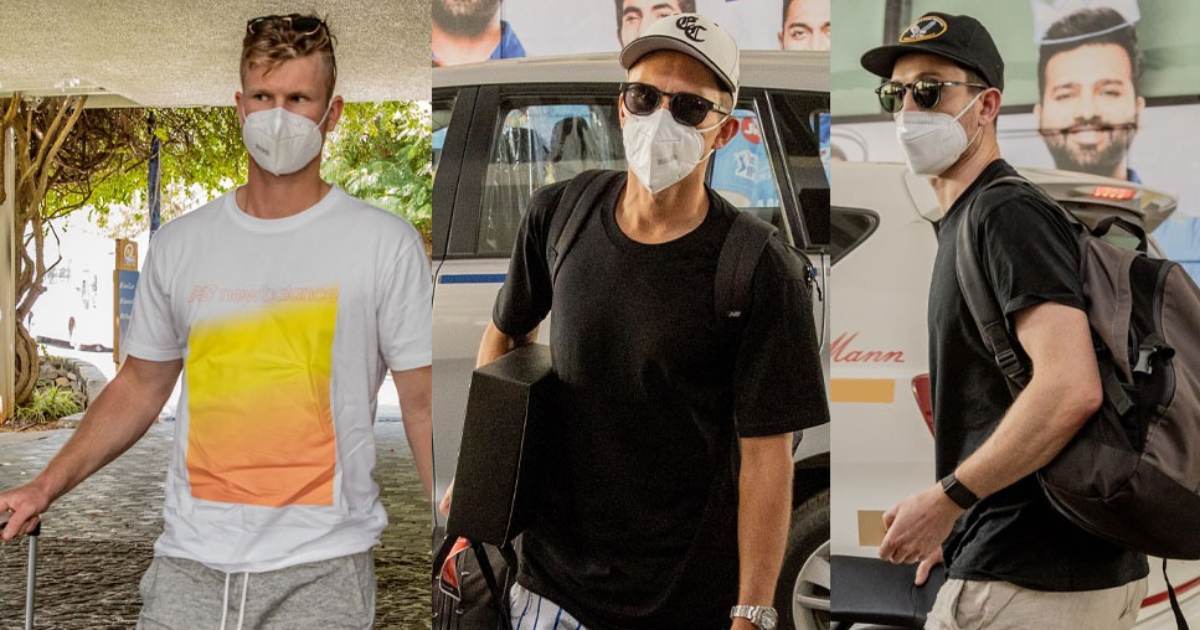