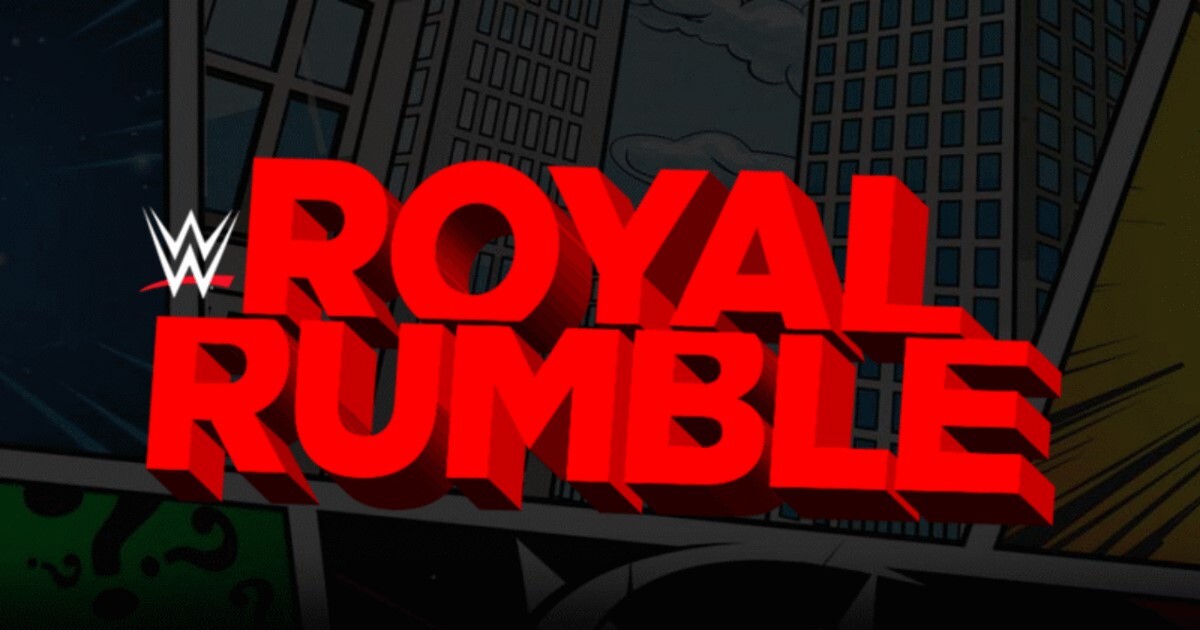 The multi-year agreement will provide Cricket Wireless significant visibility and consumer engagement as the sponsor and the exclusive wireless provider for WWE’s pay-per-view events, including WrestleMania, SummerSlam, Survivor Series, and Royal Rumble.  The partnership between WWE and Cricket Wireless began back in 2015 with a joint initiative by hosting anti-bullying events, talent meet-and-greets, and retail promotions.

This edition of the Royal Rumble feature some of the best wrestling stars. The top WWE superstars such as The Miz, Sasha Banks, Kofi Kingston, and Charlotte Flair will serve as brand ambassadors for Cricket Wireless through original custom content, community activations, and marketing materials.

While commenting on the extension with Cricket Wireless WWE’s Chief Brand Officer, Stephanie McMahon said, “WWE’s family-friendly entertainment aligns perfectly with Cricket’s values and mission to create meaningful connections for their customers. We are thrilled to take our partnership to the next level and provide significant exposure across our global platform.”

Royal Rumble is being staged at Tropicana Field on January 31. It would be streamed on the WWE Network across the globe, while it would be broadcasted and streamed in India on the Sony Network.

WWE signs content deal with The Ringer and Spotify