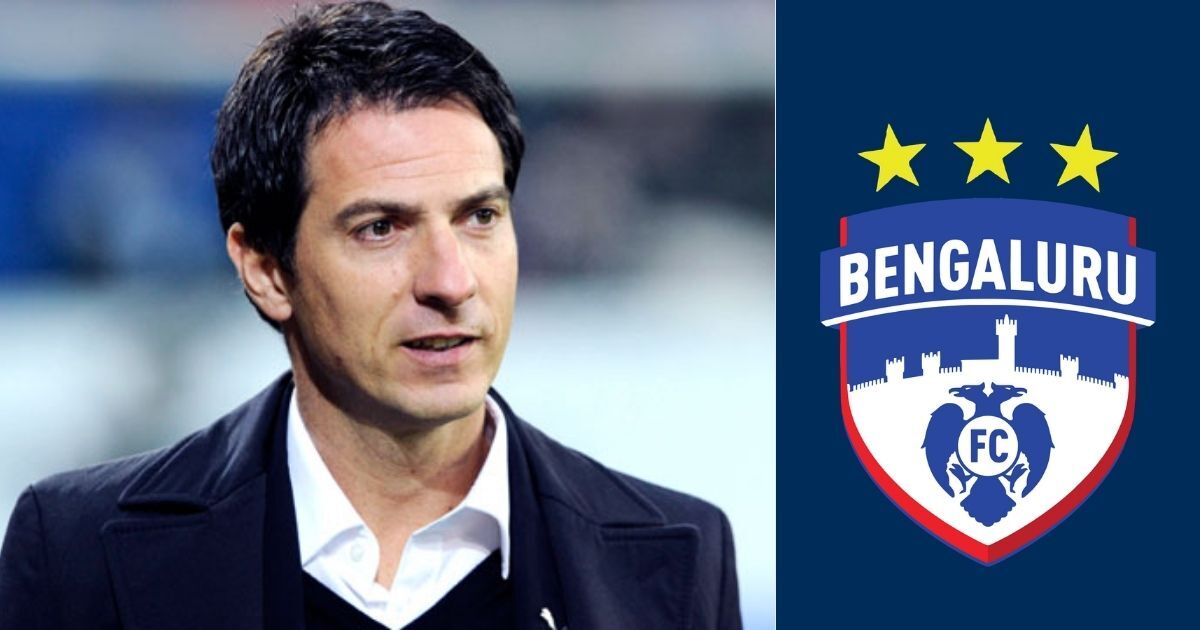 Bengaluru Football Club has appointed Marco Pezzaiuoli as the Head Coach under a three-year performance-based contract that will keep the German manager at least until the end of the 2023-24 Indian Super League season.

Pezzaiuoli will take over the role from Naushad Moosa after the end of the ongoing season of ISL. His first assignment will be the qualifying round of Asian Federation Confederation (AFC) Cup that will begin from April 14. Pezzaiuoli has enjoyed an elite coaching career over last two decades, managing Germany’s age-group teams, Guangzhou Evergrande FC in Chinese Super League, and Eintracht Frankfurt in Bundesliga.

Commenting on Pezzaiuoli’s appointment, the club’s Director Parth Jindal said, “Marco brings with him a tremendous experience of having worked with clubs in the top tier in Europe and Asia. Our ambition has been to play the AFC Champions League and I believe Marco has the vision and style to lead us there. Marco’s appointment is a statement of intent from the club and about how serious we are about bringing Bengaluru FC back to the top.”

The former ISL champions are having a horror-show in the ongoing campaign. Sunil Chhetri led club is currently enduring a eight-game losing streak with only two wins under their belt this season Currently, Bengaluru FC is placed on the seventh spot after playing 17 games. After this season, the club will be playing the qualifying round of the AFC Cup, where Bengaluru FC is the only seeded Indian team apart from ATK Mohun Bagan.