Prior to the tenth season of Big Bash League (BBL), Australian wicket-keeper batsman Alex Carey signs a four-year deal with Adelaide Strikers.The southpaw joined the Adelaide franchise back in 2017 and helped them to win the tournament. He became an integral part of the franchise and was also handed the vice-captaincy.

After signing new deal, Alex Carey said, “I am very happy to be staying at the Strikers for the next four years being my home team at Adelaide Oval. The Big Bash is a competition I have loved playing in each year since I first signed, and I can’t wait for it all to get started.”

The 29-year-old wicketkeeper established himself in Australian yellows during last year’s 50-over World Cup. He scored a gritty 46 with a broken jaw. The Australian is also part of both white-ball squads, which will be taking on the Indian Cricket Team in the home series from November 27.

Alex would join the Strikers’ bio-bubble after the third T20 International, which is also the last game of the white-ball leg of the series against India. Carey has so far played 35 games for his BBL franchise with six fifties and a hundred to his name. He is also the third-highest scorer for Adelaide.

“Alex is a key part of the group, a player and leader of the highest standard, and for him to be at the Strikers for the next four years is a massive result for our franchise,” said Jason Gillespie, head coach of Adelaide Strikers.

Adelaide Strikers led by Travis Head will begin the tenth season of the KFC Big Bash League on the December 8 against Hobart Hurricanes at Hobart. Alex Carey is expected to play in Strikers’ first game. 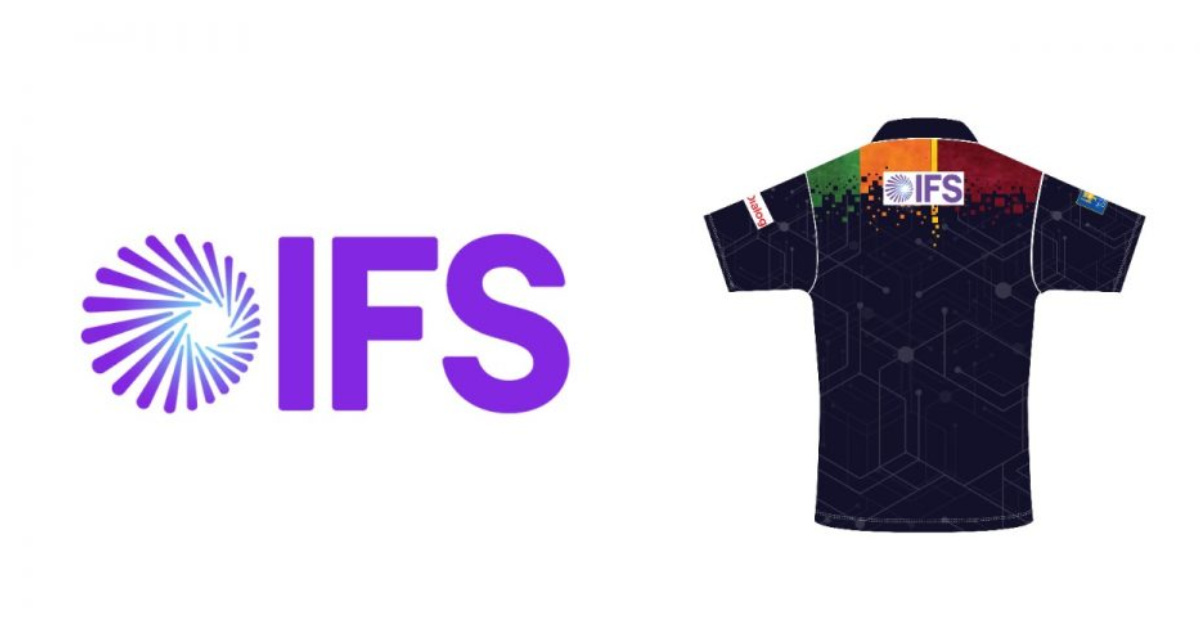