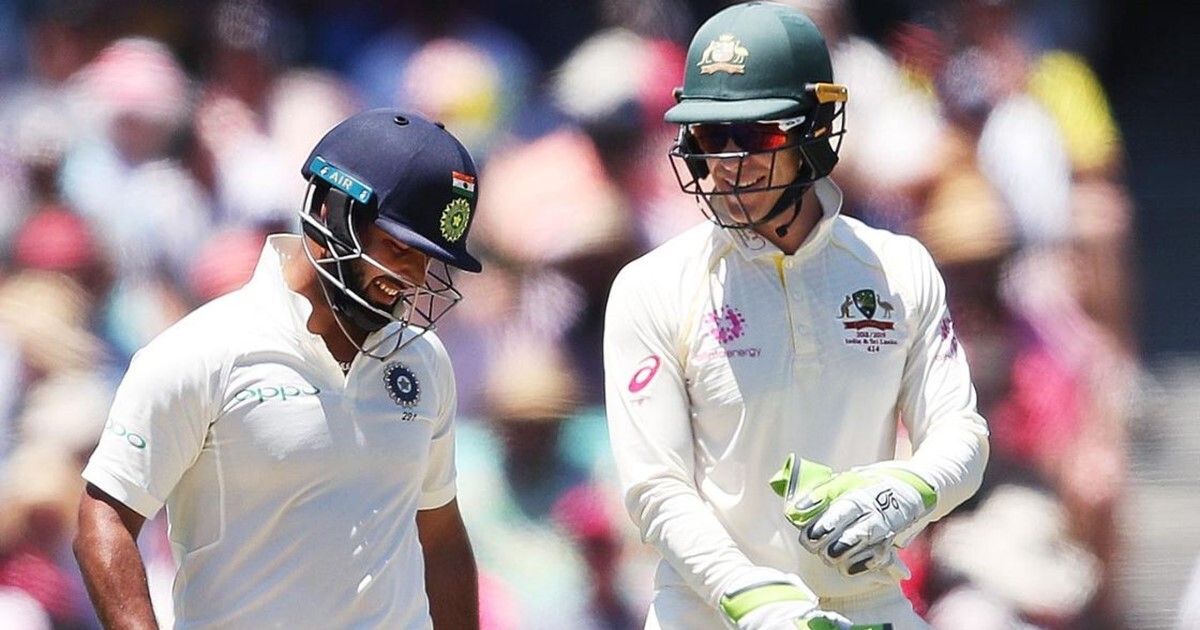 An intriguing tour of Australia is going to conclude for Team India in Brisbane early next week. The final test match of the Border Gavaskar Trophy is set to begin at Gabba in Brisbane on Thursday. Since the series tied at 1-1, the winner takes it all in the fourth test. With mounting injury woes, India will do well to get a draw in this game let alone a victory against hosts.

The momentum should be with India after showing great resilience and mental toughness to grind out a draw on the final day of the New Year’s Test in Sydney. However, the heroes of that game will not be taking part in the fourth test. Hanuma Vihari and Ravindra Jadeja have been ruled out of this game due to injuries, while Jasprit Bumrah is also a big injury doubt for this game. Mayank Agarwal and Ravichandran Ashwin also have to pass fitness tests to play in Gabba.

Meanwhile, Australia will also be without Will Pucovski for the fourth test. Pucovski impressed during his debut for Australia in Sydney, but he suffered a shoulder injury on the final day of the test match. Marcus Harris will be replacing Pucovski at the top of the batting order for Australia.

Australia has enjoyed a remarkable test at Gabba, an unbeaten record that stretches way back to 1988. Meanwhile, India is yet to taste victory at this venue. The last positive result India had on this venue was a draw in 2004. The record and conditions in Gabba make Australia firm favourites to win the game and series.

However, one cannot just see this Indian side going down without a fight. Despite facing so much adversity in this series, they have managed to come back strong. After getting skittled for 36 at Adelaide, they roared back at Melbourne to comfortably win the boxing day test. Despite being on the backfoot in Sydney, they managed to save the test match, so ruling India completely out of this contest is a foolish idea. They do face an uphill task due to so many injuries.