UEFA to Expand Champions League with New Format from 2024 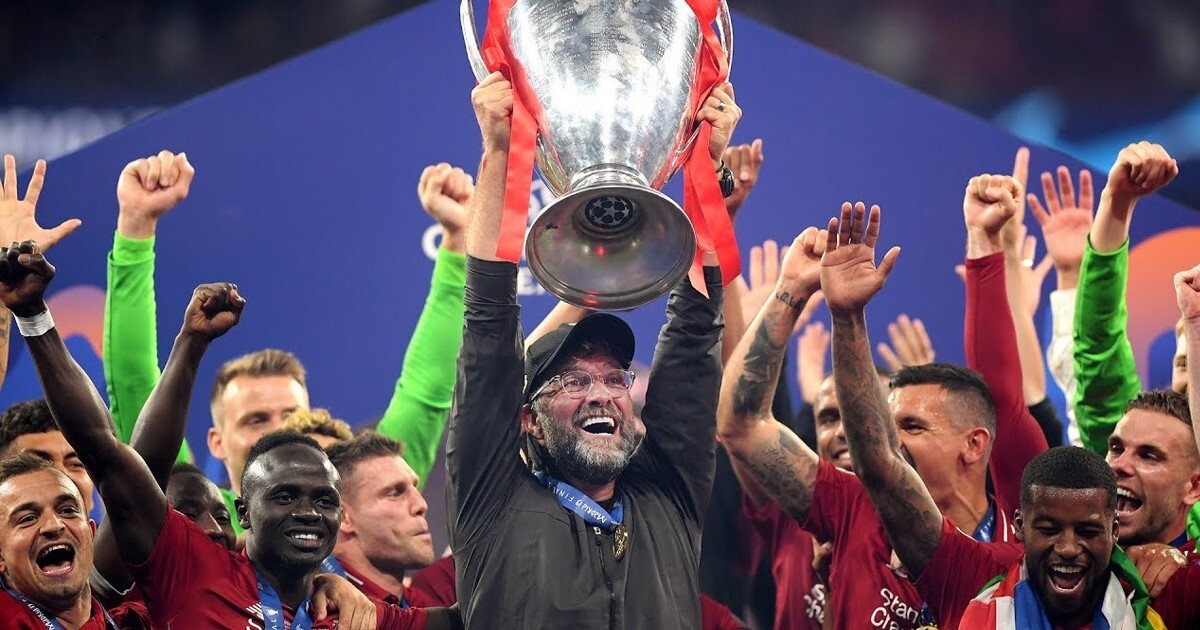 The Union of European Football Associations (UEFA) is thinking about expanding the Champions League (CL) with a proposal for four additional group-stage rounds and backup slots for elite clubs that fail to qualify through domestic competitions from 2024. UEFA will be briefing the 55 national association leaders about the further plans on February 5.

As per The Associated Press, UEFA’s proposal is to increase the number of group-stage participants from 32 to 36. Each team will be guaranteed to play 10 games in the group stages rather than six games. The change of plan from the European Association is to make the tournament much more competitive and probably fight off the idea of European Super League. Earlier, the plan was pushed by Barcelona and Real Madrid to maintain qualification through domestic leagues.

The qualification of any club would not be guaranteed but there is a possibility of six English clubs surely play in the expanded version. In the new format, qualification for CL could be earned by clubs finishing outside the Premier League’s top four based on the UEFA coefficient which measures historical performance of the clubs in the competition.

All 36 teams will be placed into a single league table and the opponents will be determined based on pre-season ranking positions. While the top eight sides would qualify automatically for the round of 16, where remaining 16 teams would be contesting a playoff to fill the slots. These plans were discussed by Premier League teams in a meeting on February 4.

The European Leagues’ organizations could resist the expanded version of the league in the group stage due to the scheduling problems extra games would create. Whereas, the new plan would help all the stakeholders with increased TV revenues and prize money as the number of group-stage games would be doubled.