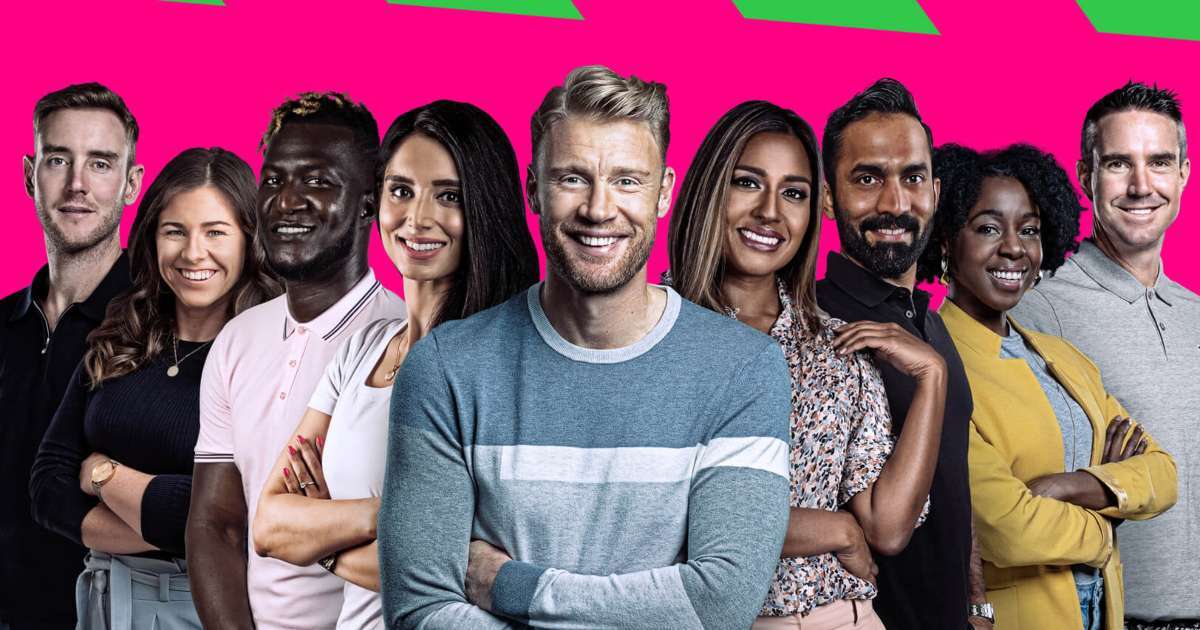 Sky Sports on Monday revealed the talent line-up for the upcoming 100-ball format tournament, The Hundred, which is set to begin on July 21st. The star-studded lineup, which happens to be co-incidentally revealed hundred days before the start of the tournament, will see cricketers from around the world. Dinesh Karthik is the only Indian to feature in this lineup after his commentary stint during ODI and T-20 series against England in March.

Sky Sports had acquired the broadcasting rights of the event. The broadcast company will be in charge of the extensive coverage of the tournament from all the venues across the United Kingdom. All the 68 games – 34 men’s and 34 women’s – will be telecast live on Sky Sports The Hundred as well as on Sky Sports Mix. Apart from the broadcast on television, all the Women’s matches and some of Men’s matches will be live-streamed on Sky Cricket YouTube channel for the fans live outside the United Kingdom.

The first of its kind tournament – The Hundred, which was previously scheduled to kick off in the 2020 summers, is an action-packed new 100-ball Cricket tournament that was created by the England and Wales Cricket Board (ECB). The newly introduced format aims to open up the game for everyone and everywhere around the world in a simplified way.

What also comes with it is equal prize money for both the men’s and women’s tournaments. It will also be the first-ever sporting competition in UK’s history to launch with standalone women’s fixtures. Upon announcement of the expert’s panel, Darren Sammy feels that along with this being a sporting form of entertainment, the event also brings along with it an opportunity to break the stereotype by propagating equality.

“The story behind what they are doing is very important. When you are selling a new product, you need to sell the story too and this story is about equality. Equal prize money for men and women, all the games are being broadcasted, they are pricing tickets so everybody can come and are targeting opportunities for the grassroots of the game to get young people involved. That is a story that can connect with people.”