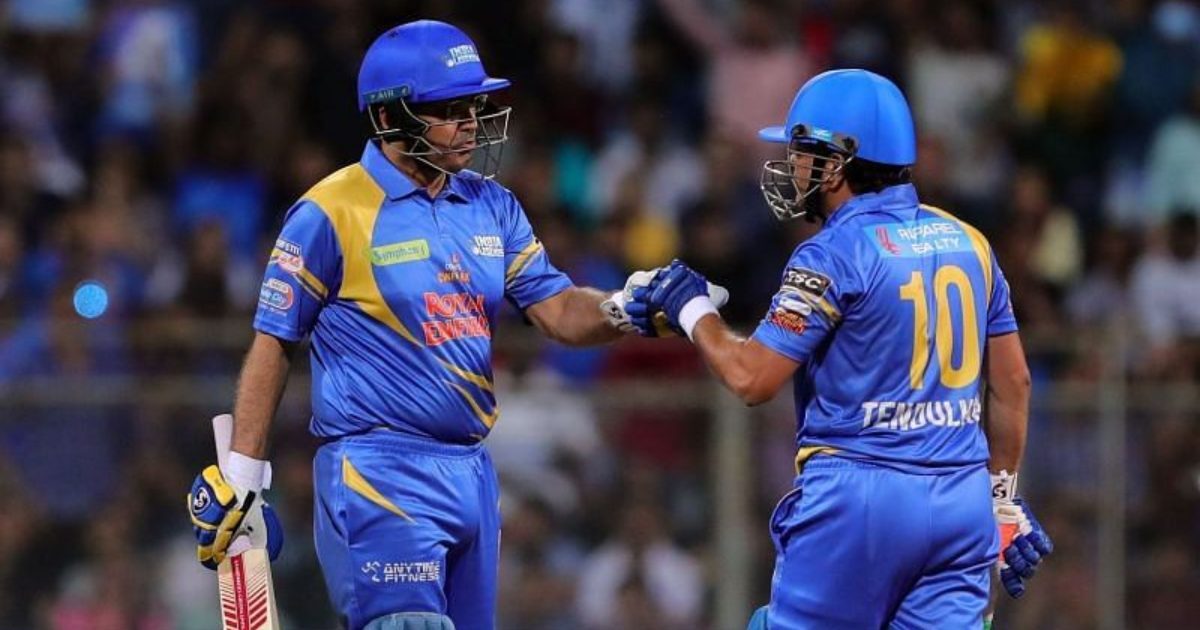 The Road Safety World Series 2021 has announced Usha International, India’s largest consumer durables company, as their Ground Sponser. The second season of the tournament is set to be held at the Shaheed Veer Narayan Singh International Cricket Stadium in Raipur between March 5 and 21.

The previous edition of this tournament was put to a halt due to the Covid-19 outbreak. With the situation is easing out, the matches are set to take place regularly for the next 12 days, followed by two semi-finals and a final, with legends participating from India, West Indies, South Africa, Sri Lanka, Bangladesh, and England. The main aim of this tournament is to creating awareness about road safety.

Komal Mehra, Head – Sports Initiatives and Associations at Usha International, said, “The Unacademy Road Safety World Series 2021 addresses a very important issue – every year many lives can be saved if basic road safety rules are adhered to. Given India’s unwavering passion for cricket, we believe that this coming together of the world’s greatest cricketing legends will actually spread awareness being responsible on the roads leading to a fall in the number of fatal accidents.”

The sponsorship deal will enable Usha to mark its presence around the stadium, with Usha logos on player dugouts, screens, stumps, perimeter rope, and the sponsorship strips, along with an Usha Fan Army in the stands. The tournament starts today from 7 pm on Friday, between India legends and Bangladesh legends. The squads for today’s match will witness many greats from both sides.