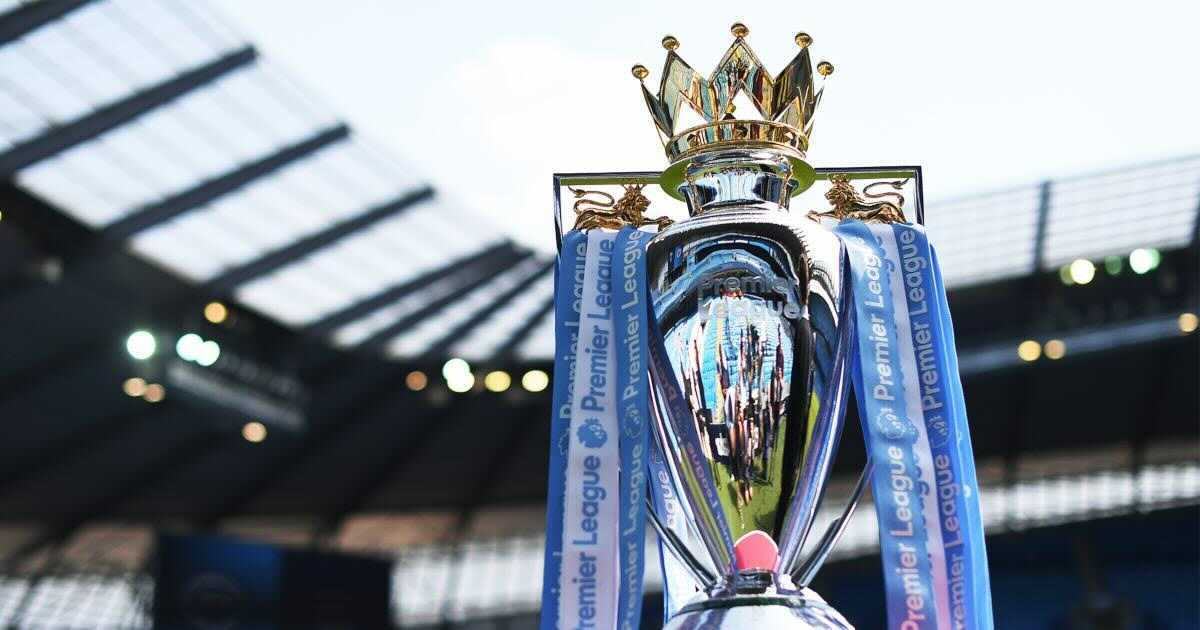 Premier League came to an end on Sunday as there was a lot to play for Sunday in terms of qualification for European competitions. Meanwhile, the title race and relegation battle were done and dusted way before in 2020/21 campaign.

Manchester City ended the season in style as they lifted the title in front of fans at the Etihad Stadium. In the final Premier League game of the season, they delivered a clinical performance for 5-0 win against Everton.  Sergio Aguero came off the bench in his final league game for Man City to score a brace and break the record of scoring most goals in the league for a single club.

Manchester United finished second with 74 points. They rounded off a decent season with 2-1 win away at Wolverhampton Wanderers. Goals by Anthony Elanga and Juan Mata helped the Red Devils to end the season with a win.

Things got interesting in the race for Champions League places. Chelsea, Leicester City, and Liverpool were fighting for two positions on the final day. Eventually, Liverpool and Chelsea made it through by finest margins. Liverpool clinched the third position by beating Crystal Palace at Anfield. Two goals from Sadio Mane helped Jurgen Klopp and his men to seal the Champions League qualification. Meanwhile, Chelsea finished fourth despite a loss against Aston Villa at Villa Park. Goals by Bertrand Traore and Anwar El Ghazi helped Villa to win against the Blues. For Chelsea, Ben Chilwell scored the only goal in this game.

Leicester City needed a win on the final day against Tottenham Hotspurs, but they couldn’t get the job done after spending 272 days in the top four this season. Jamie Vardy scored two penalties against Spurs but a goal by Harry Kane, an own goal by Kasper Schmeichel, and a brace from Gareth Bale helped Tottenham to win against them. This victory helped Spurs to qualify for Europe as they will play in the UEFA Europa Conference League next season.

Along with Leicester City, West Ham will also play in the Europa League next season. David Moyes did a remarkable job with Hammers this season to remain in contention for the Champions League place until the final month of the campaign. At the other end of the table, Fulham, West Brom, and Sheffield United get relegated to the Championship.

Tottenham Hotspur’s star player Harry Kane has won the Golden boot award for the third time in his career as he scored 23 goals in Premier League this season. With 14 assists this season, he has also sealed the best playmaker award.

The attention will now turn towards two European finals this week. Manchester United will play against Villareal in Gdansk on Wednesday, while Chelsea and Manchester City meet in an all-English Champions League Final in Portugal. 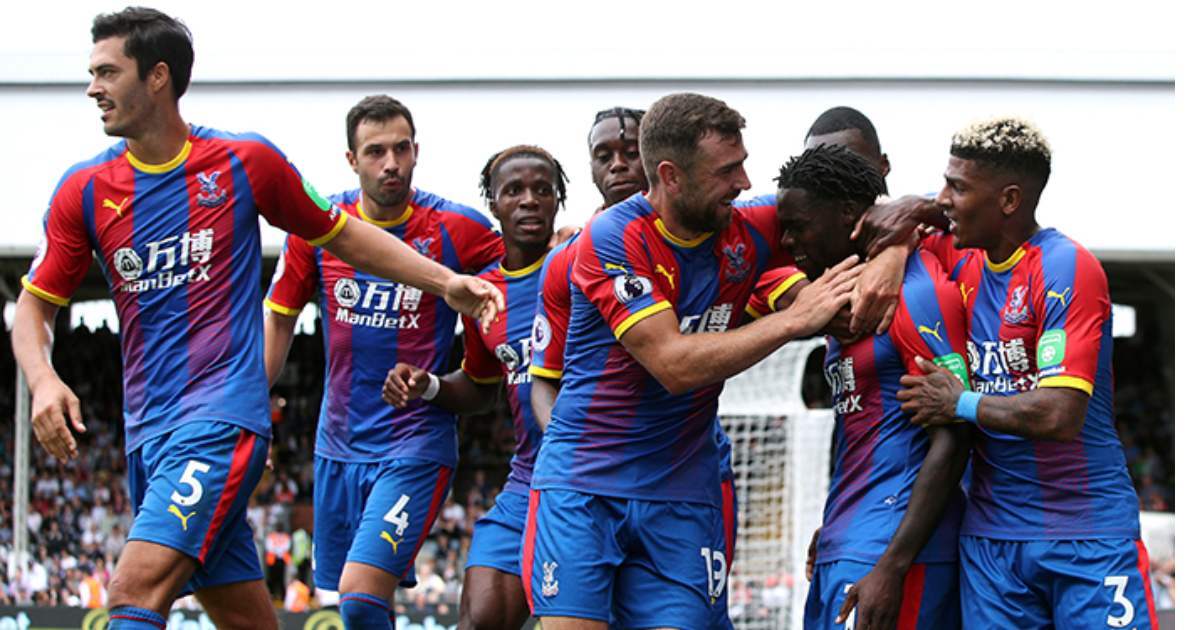