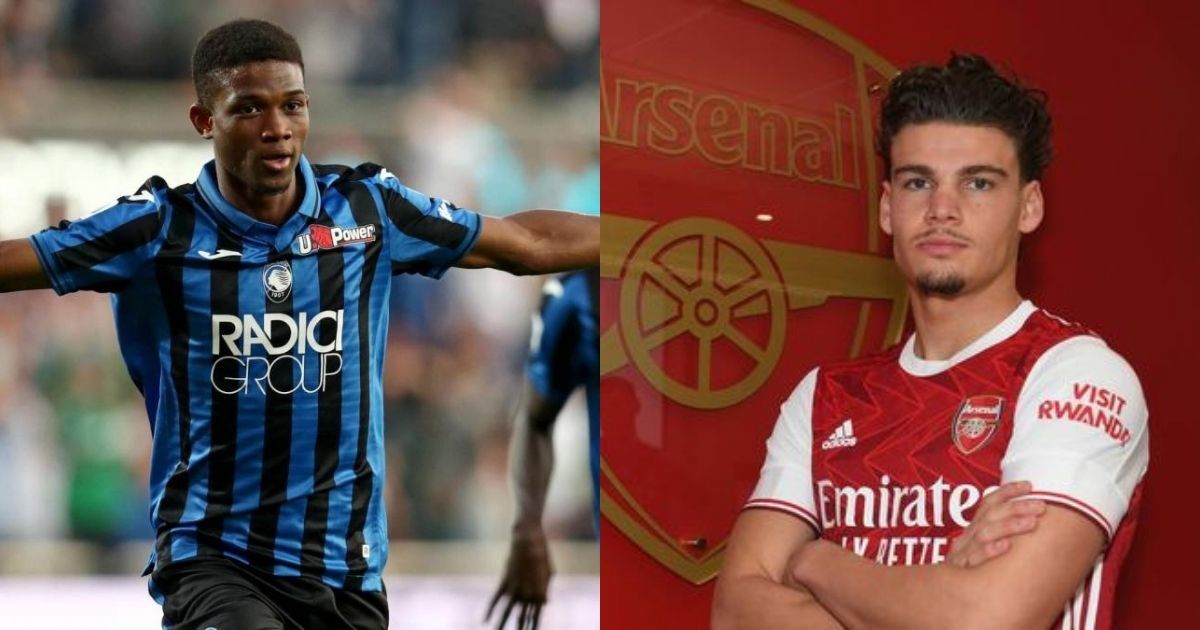 As the January transfer window has opened across Europe, English giants Manchester United and Arsenal have confirmed their first signings of the year. While Man United has signed 18-year-old forward Amad Diallo from Atalanta, Arsenal will welcome 19-year-old defender Omar Rekik from Hertha Berlin.

Diallo becomes the first player to be signed by English club under post Brexit rule. The teenager was handed a contract until 2025 with the club having an option to extending it further by a year. It is likely to be one of the biggest deals in January as Manchester United has paid €20 million fee for him. Atalanta may end up receiving €41 million if Diallo activates bonuses inserted in the deal.

After completing the paperwork for this transfer, Diallo said, “After waiting since the summer, it is finally a dream come true to complete my move to Manchester United. I am hugely ambitious and there is so much that I want to achieve in the game; when I spoke to the manager, I knew that I had joined the perfect club.”

Although the teenager does not have a lot of experience at senior level, he is likened to Barcelona legend Lionel Messi due to his balance, quick feet, technical skills, dribbles, and passing abilities. He is also the first player born in 2002 to score in Serie A.

Meanwhile, Arsenal has completed the transfer of talented defender Omar Rekik for a fee close to £500,000. The centre-back will mainly play for the Under-23s this season, but he is tipped to be part of the first team sooner rather than later.

Rekik is yet to make his senior debut, having played regularly in the fourth tier of German football with Hertha Berlin II this season. He was an unused substitute in three Bundesliga matches last season, but he is seen as a future talent by many top-tier teams. In his statement to Arsenal’s official website, Rekik said, “It feels great to be here after a long time of hard work. It feels great. I moved in three weeks ago and I’ve been in quarantine, so I can’t wait to get started.” 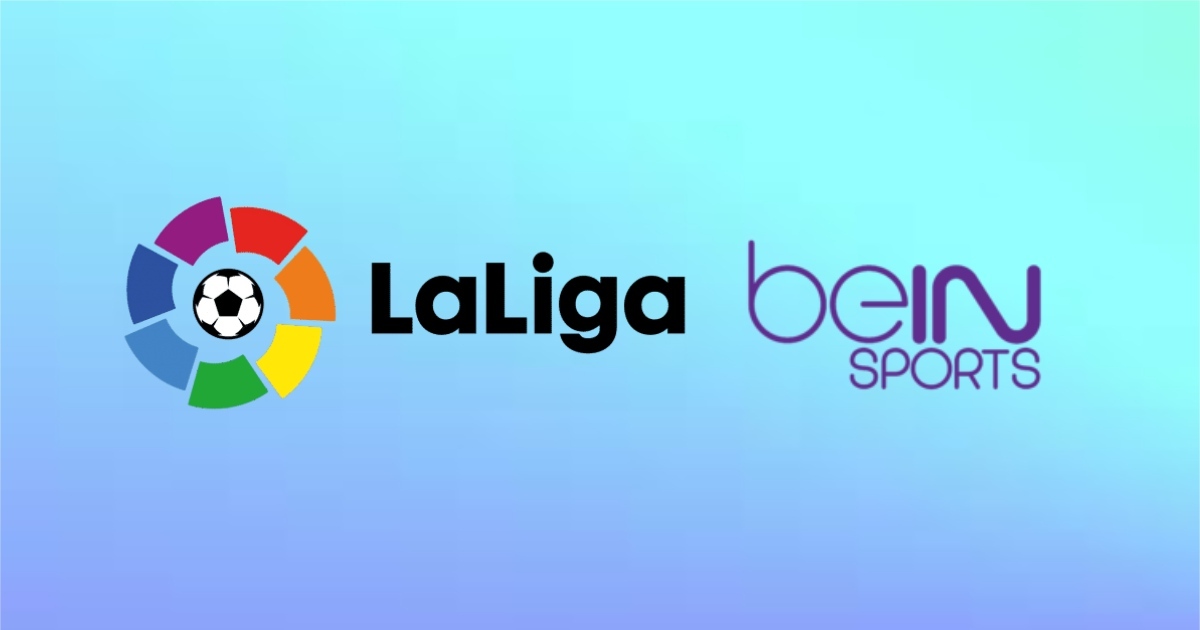