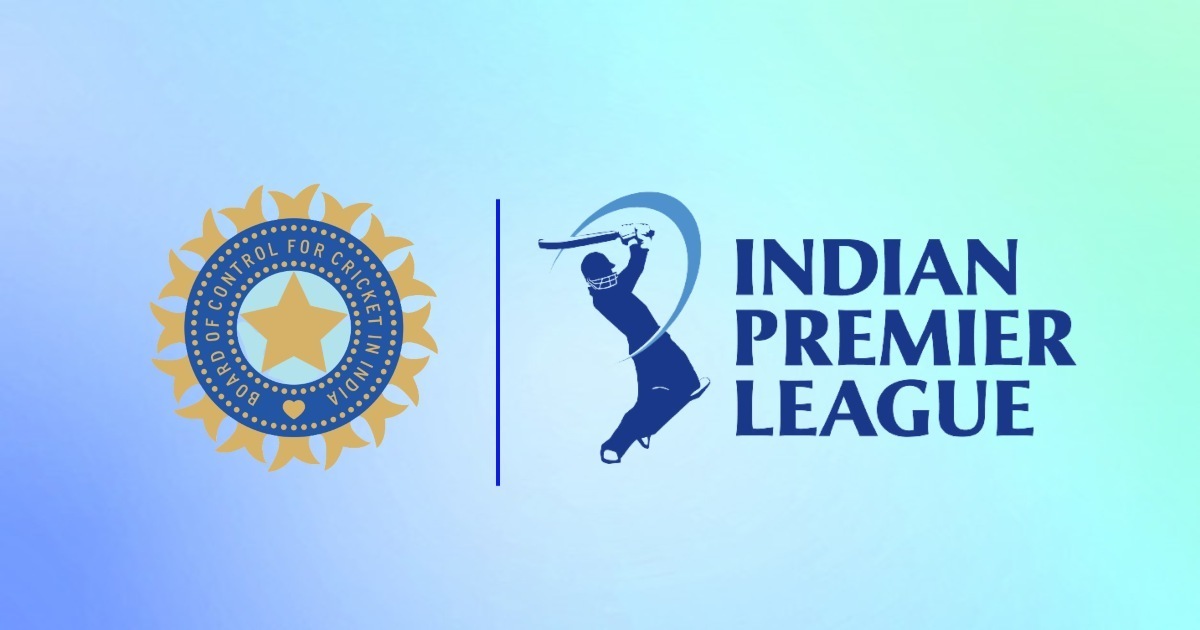 Two weeks ago, the Board of Control for Cricket in India (BCCI) decided to indefinitely suspend IPL 2021 due to covid cases in four teams. The plans for IPL 2022 have also affected this decision. According to Insidesport, BCCI is set to delay tenders for new teams that were going to make debut next season.

The tenders were previously expected to release in May, but the recent developments have delayed plans until at least July. This report insisted that BCCI is currently focusing on finding a slot to complete IPL 2021. BCCI official told Insidesport that there are no discussions taking place about new teams.

“Time is not right to even talk about the new IPL teams at this stage. We have to first decide the way forward on the suspended season and then only decisions can be taken on the new teams for IPL 2022. No discussion in this regard is happening at this stage in the BCCI. We don’t see any moment on this before July.”

In March BCCI decided to include two more new teams from IPL 2022. President Sourav Ganguly, secretary Jay Shah had announced that IPL 2022 will be a ten-team affair. It was also decided by the BCCI that the tenders for the auctions of two new teams will be released towards the business end of IPL 2021.

The plans for expansion of the IPL have taken place in the past. In 2010, BCCI decided that the league will be expanded. The cities involved were Pune, Ahmedabad, Kochi, Nagpur, Kanpur, Dharamsala, Visakhapatnam, Rajkot, Cuttack, Vadodara, Indore, and Gwalior. Pune and Kochi were eventually selected as two new cities, but the experiment of having two teams eventually collapsed after couple of seasons.

Goenka and Adani Groups are reportedly interested in buying two teams that will go on the floor in IPL 2022. As of now, the bigger concern for BCCI is to complete IPL 2021. Since the international calendar is stringent, it will take incredible planning to complete the season by the end of the year. 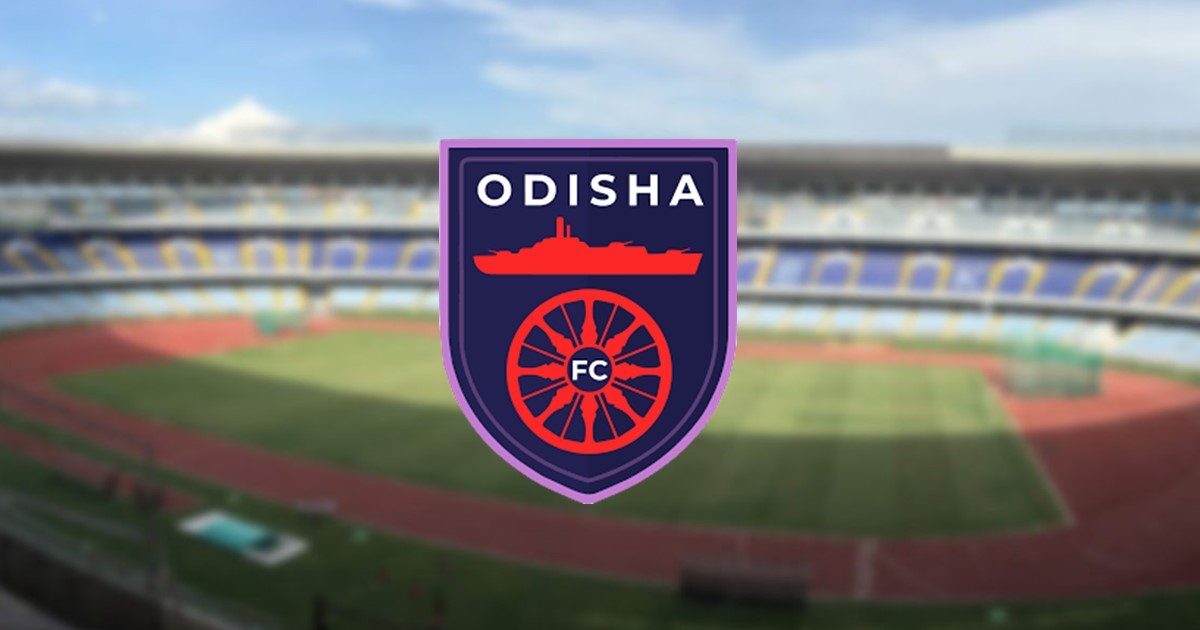 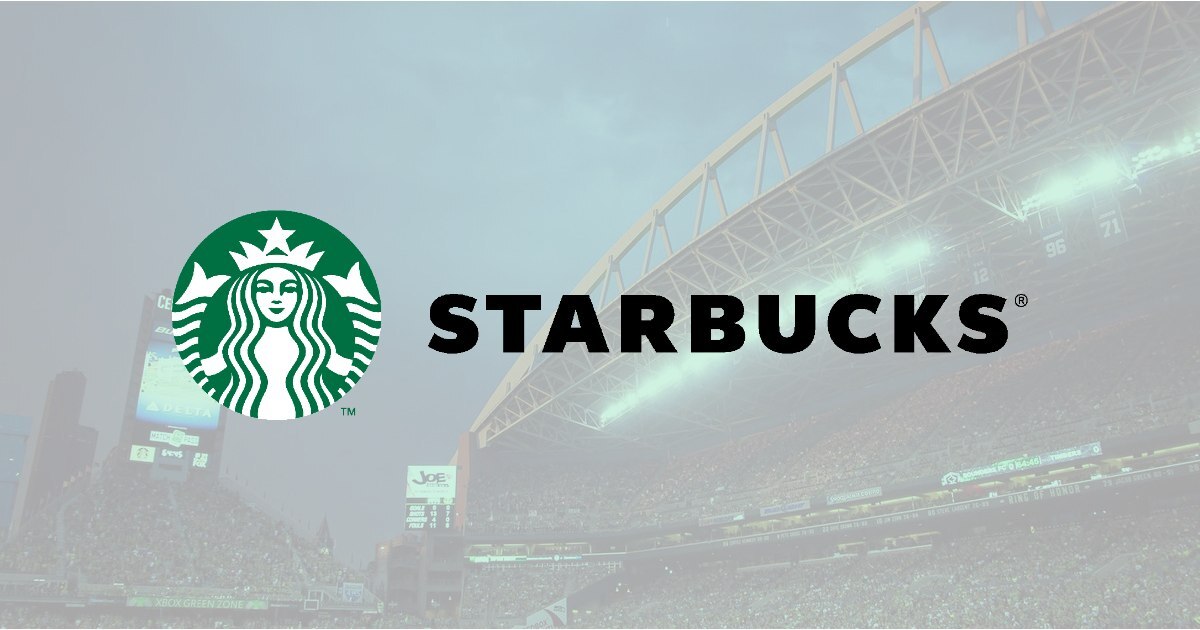 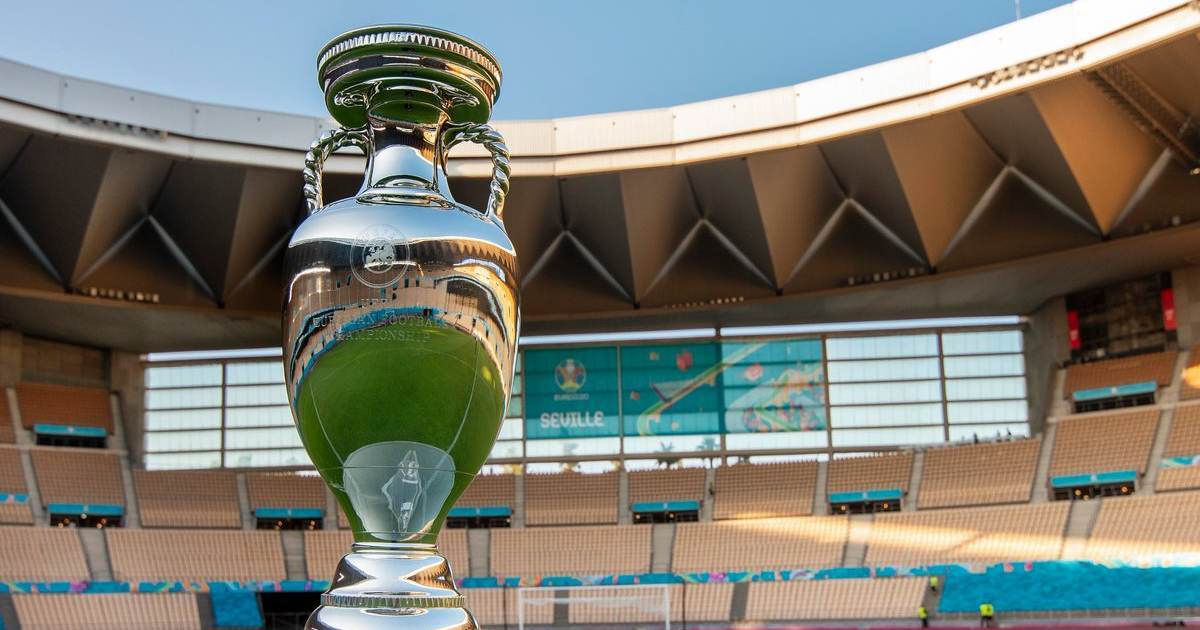 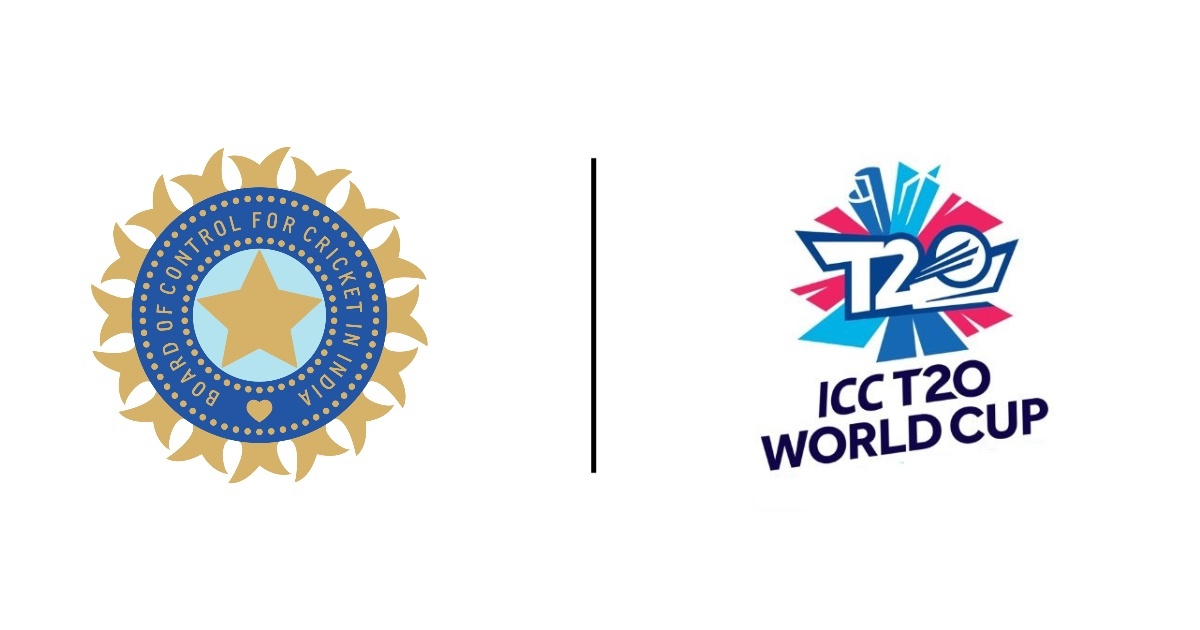