The Board of Control for Cricket (BCCI) in India has finally showered some light about the two new franchises in the Indian Premier League (IPL). After the 89th Annual General Meeting (AGM) of the Indian board, the BCCI has approved the idea of a ten-team IPL tournament from the 2022 edition of the league.

The board members have approved that the IPL can comprise up to ten teams from the 2022 edition of the tournament, however, the IPL governing council will be the final authority to finalise the preparations for the addition of the new teams, which mean that the 2022 IPL could either nine or ten teams.

One another path-breaking decision which the board took in the AGM was to limit one franchise per state. The new IPL franchise(s) would be located in a state where no existing franchise has a home base which rules Maharashtra, Tamil Nadu, Karnataka, Telangana, West Bengal, and Rajasthan out of contention. This makes venues like Ahmedabad, Rajkot, Visakhapatnam, Kochi, and Lucknow top favorites as home venues for the new franchise(s).

Some other major development from the AGM is that all first-class cricketers, both men, and women will be suitably compensated for the curtailed domestic season due to the COVID-19 pandemic. The Indian board plans to get the domestic season underway, after several months’ delay, in January with the Syed Mushtaq Ali Trophy.

In the follow-up to the AGM, the International Cricket Council (ICC) sent a questionnaire to all the board officials asking them to quantify the ‘potential financial benefits’, if cricket gets included in the 2028 LA Olympics. The board have decided to back the ICC’s bid for the inclusion of cricket of the T20 format in the Los Angeles Olympics after getting some clarifications from the International Olympic Committee. 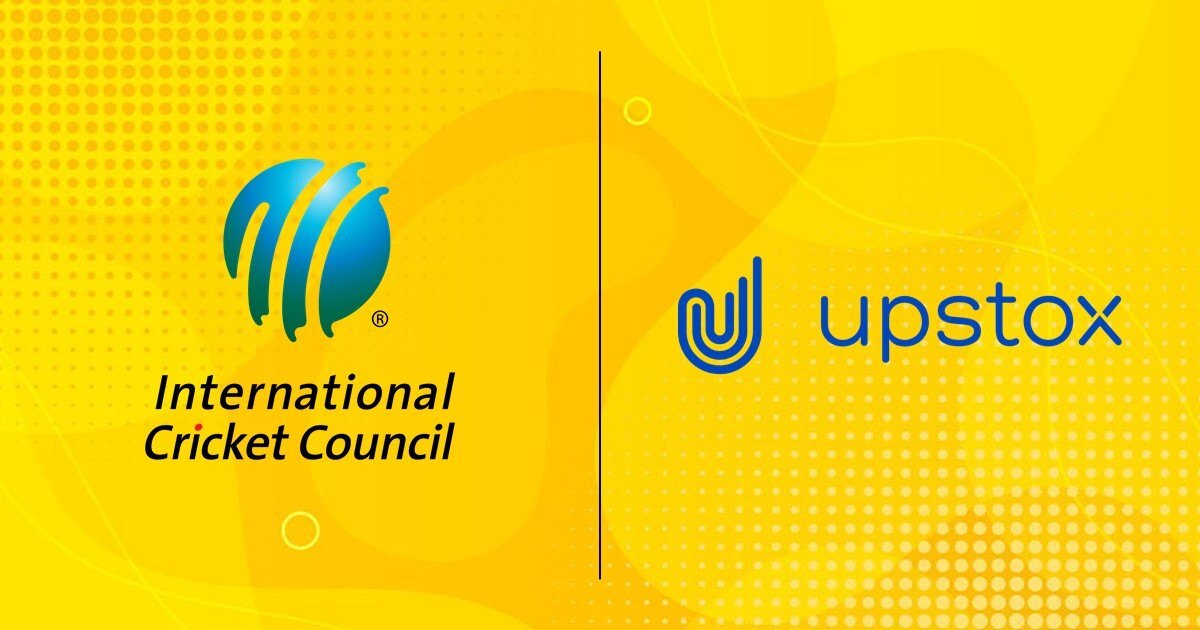