The winning captain was adjudged Man of the Match for his 57 off 46 balls with four sixes and two boundaries. 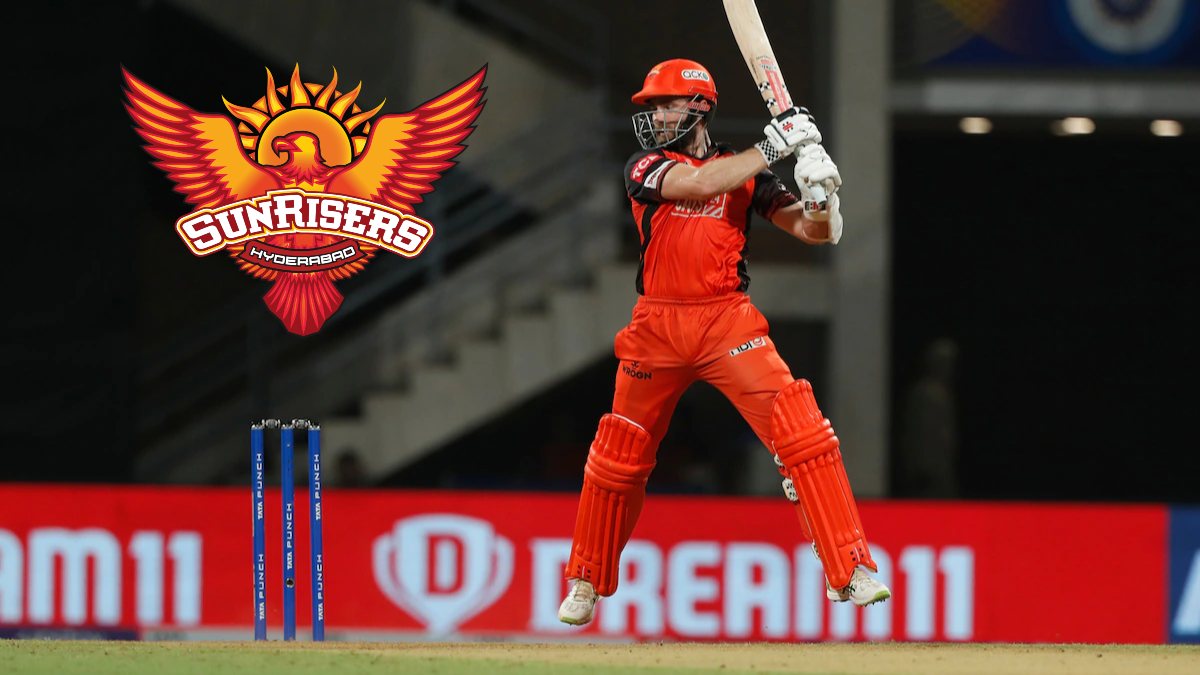 Sunrisers Hyderabad won the toss and opted to field. A decent bowling performance along with some sloppy fieldwork from the 2016 champions allowed the IPL debutants to set up a total of 162.

SRH had a slow start to their run chase, after the first four overs, the openers managed to put together just 11 runs. A counterattack by Kane Williamson and Abhishek Sharma in the following two overs changed the momentum and ended the first six overs on a positive note. The opening pair added 64 runs for the first wicket before Abhishek was caught in the ninth over. Williamson kept scoring just under the strike rate of 100 before he exploded and smashed a couple of sixes to his counterpart, Hardik Pandya. Rahul Tripathi was also looking good but had to leave the ground due to cramps. Nicholas Pooran was the new batsman, the Kiwi skipper kept his calm in the middle and went on to hit his first half-century of the season. While cruising towards the target, Williamson’s innings came to an end in the 17th over. Aiden Markram joined Pooran at the crease and kept pushing the ball for singles and doubles to maintain the run rate. The Caribbean southpaw’s quick knock of 34 concluded the chase with five balls to spare.

Pandya (50*) and Abhinav Manohar’s (35) contributions with the bat helmed GT to a total of 162 which wasn’t enough to defend.

For SRH, Bhuvneshwar Kumar and T Natarajan pocketed two wickets each while Marco Jansen and Umran Malik had one scalp each. For GT, Pandya and Rashid Khan gathered one wicket each.

Following this fixture, Hyderabad retained the eighth spot with four points while Gujarat are at the fifth position with six points. The winning captain was adjudged Man of the Match for his 57 off 46 balls with four sixes and two boundaries.