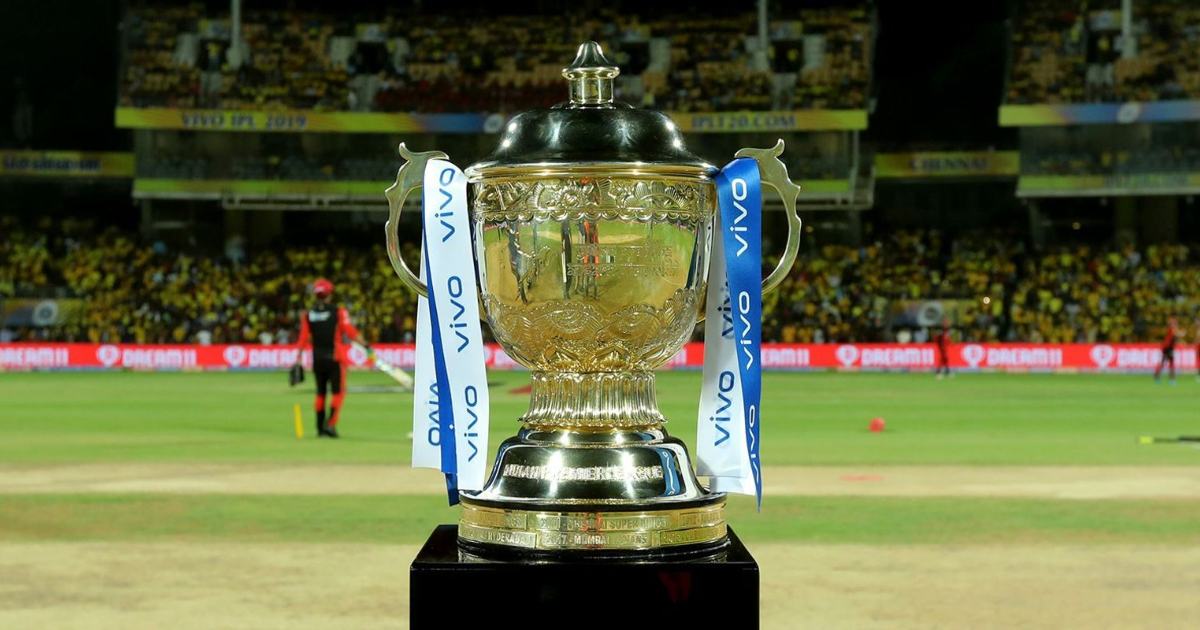 After a lot of speculation over the last few, VIVO finally confirmed on Wednesday that they will be returning as title sponsor of Indian Premier League after year long hiatus. The lucrative deal between VIVO and IPL was suspended for one year due to tensions between India and China.

There were also concerns about the long-term future of this deal as VIVO was consistently looking for potential suitors to transfer rights to other brands. Eventually, IPL Chairman Brijesh Patel confirmed during Auction on February 18. While talking to PTI on Wednesday, VIVO India Brand Strategy Director, Nipul Verma confirmed that terms of the deal remain same.

“Vivo is back as the title sponsor of IPL and that is very encouraging and exciting for us because IPL is the biggest property in India and is a perfect amalgamation of sports and entertainment, so we are looking forward to the 9th of April, when IPL begins. The whole environment has certainly now changed for the better and overall, the environment is better. I think it’s befitting that Vivo is back as the IPL title sponsor. Our old contract is as it is and we continue with all the terms and conditions we earlier had on the contract.”

VIVO’s complete deal with IPL for five seasons from 2018 is worth Rs 2190 crores. After backing out from the last campaign, IPL released a tender for new sponsor. Dream11 managed to beat other suitors to clinch the rights for IPL 2020. The fantasy gaming platform was also reportedly in race to get complete rights from VIVO.

For IPL, the return of VIVO will give a good financial boost to the tournament’s revenue. The most lucrative T-20 league has been looking to add more main sponsors for the tournament this year. Groww was in the mix for signing a deal with IPL, but they were beaten for this deal by Upstox.  After sealing the deal with Upstox, Sportsmint understands that IPL remains in the hunt for getting another sponsor on board before the start of the tournament on April 9.  Dream11, Cred, Tata Motors, Upstox, and Unacademy are currently the main sponsors of the tournament.