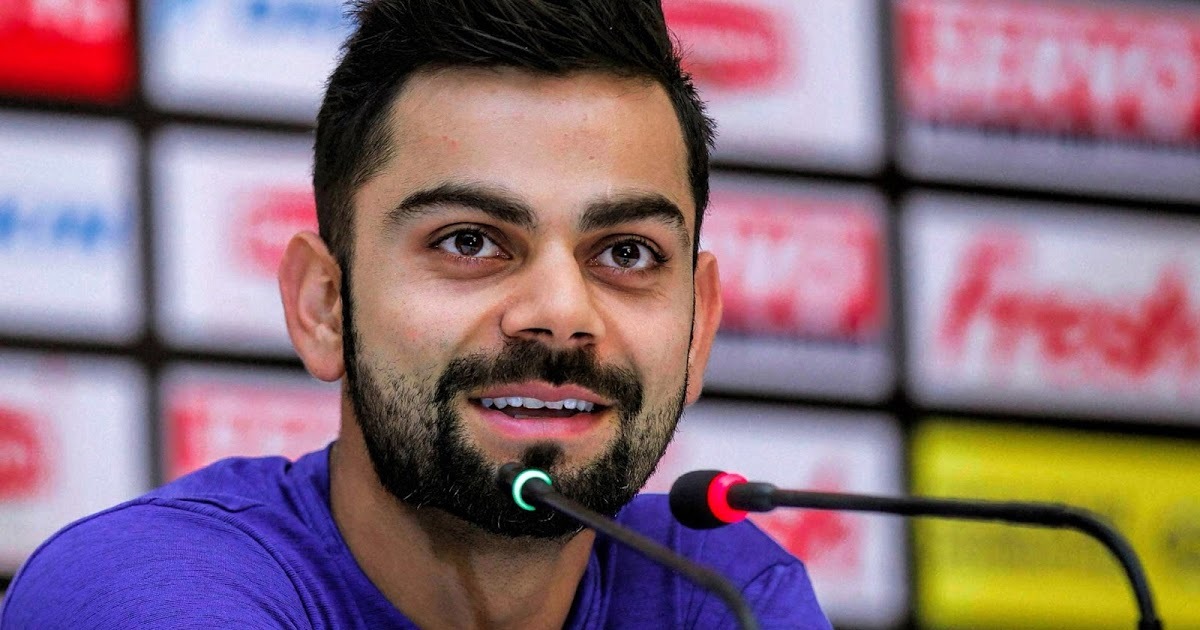 Royal Challengers Bangalore captain Virat Kohli will join the rest of the squad on April 1, two days after the team begins their training camp in Chennai. Kohli will take a few days break in Mumbai before joining his team in Chennai.

The prolific Indian batsman will have to serve mandatory week-long quarantine before he can start training with his RCB teammates as per the guidelines of BCCI since Kohli will not be heading to the RCB from Indian team’s bio-bubble. The likes of Yuzvendra Chahal and Mohammed Siraj have started training with RCB after travelling to Chennai straightaway from Pune on Monday.

Kohli has been part of bio-secure bubbles since the end of January, ahead of the England series, and has been part of each of the four Tests, five T20Is and three ODIs. After the ODI series win against England in Pune, Kohli underlined the need for administrators to look at the scheduling, keeping in consideration player movements from one bubble to another in a challenging environment because of the Covid-19 pandemic.

“Scheduling needs to be looked at in future, because playing in bubbles for so long, two to three months, is going to be very, very difficult going forward. You can’t expect everyone to be at the same level of mental strength.”

RCB will begin their campaign against five-time champions Mumbai Indians in the opening match of IPL 2021 in Chennai. In IPL 2020, Kohli’s men finished fourth in the table levelled on points with Kolkata Knight Riders but managed to qualify because of better net-run-rate. They were knocked out of the tournament by Sunrisers Hyderabad in the playoffs.

RCB are yet to win IPL as they continue to find the right balance in the team. Kohli will be hoping the acquisition of Kyle Jamieson, Dan Christian, and Glenn Maxwell will give his team much more impetus in batting and bowling unit. 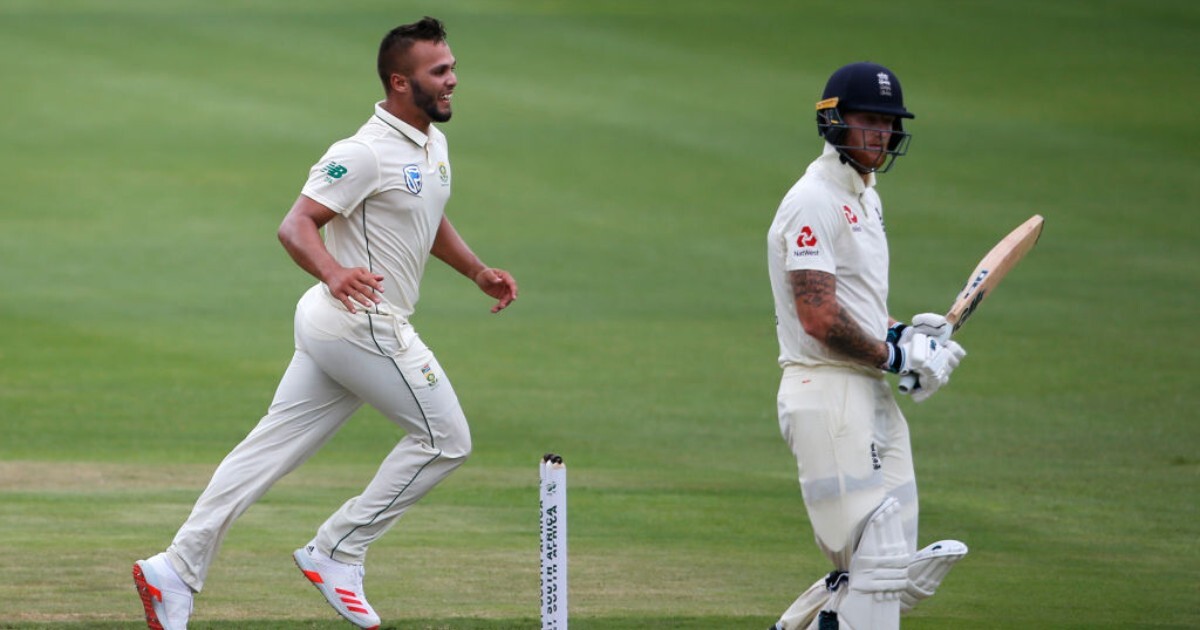