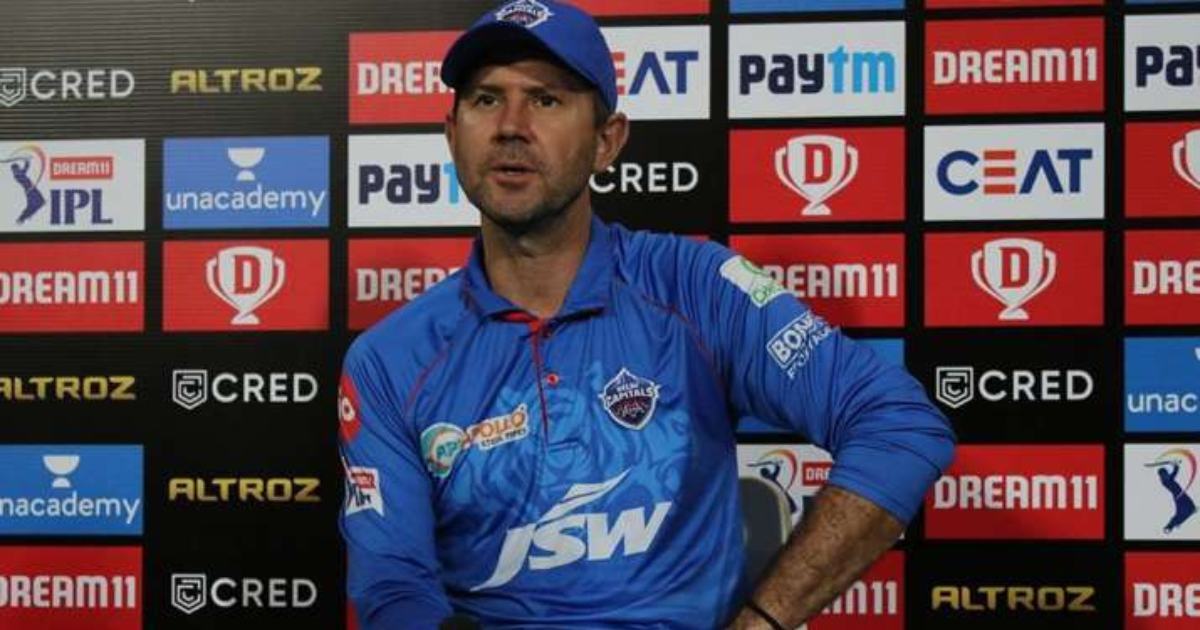 Despite having the best economy rate amongst the Delhi Capitals bowlers, Ravichandran Ashwin was left out from completing his quota of four overs which consequently resulted in a close defeat to Rajasthan Royals. Regarding this decision, DC coach Ricky Ponting expressed regret and said it was a mistake on their behalf by not letting Ashwin complete his spell.

Having a difficult night while playing against Chennai Super Kings, where Ashwin happened to give away 47 runs in 4 overs, the 34-year-old spinner redeemed himself in the game against Rajasthan Royals. The Indian maestro bowled three overs and conceded just 14 runs, with the left-hand batters facing a tough time whilst facing Ashwin and no boundaries being scored. However, Ashwin didn’t return to complete his spell as skipper Rishabh Pant decided to put faith in pace bowlers to see out the game.

In the post-match press conference, Ricky Ponting was seen expressing his feelings on the fate of DC on the Thursday night which earlier seemed to be in their favour. He mentioned how “beautifully” Ashwin bowled after having a “disappointing game”, after which he worked hard to get “things right in this game”. He accepted that the wrong decision was made and said, “Probably a mistake on our behalf, and something we will be talking about later on.”

Ponting bemused with lack of execution in death overs

Another issue the coach and the squad will be talking about is the number of “slot balls” that were delivered to Chris Morris over the last two overs, from where things started going downhill for DC. On this particular issue, he spoke about the bowlers giving away too many “easy balls” to Morris by bowling a poor length. Ponting also bemoaned the lack of yorkers in the death from DC bowlers.

However, Ponting did feel for bowlers since dew was making it difficult in the death overs. For the bowlers, it wasn’t easy to grip the ball as the pacers bowled a number of full tosses “with the ball slipping out of their hand a little bit.” The DC coach will be looking forward to improving from Thursday’s game, and prepare to face Punjab Kings with full force, which is scheduled to be played on April 18. 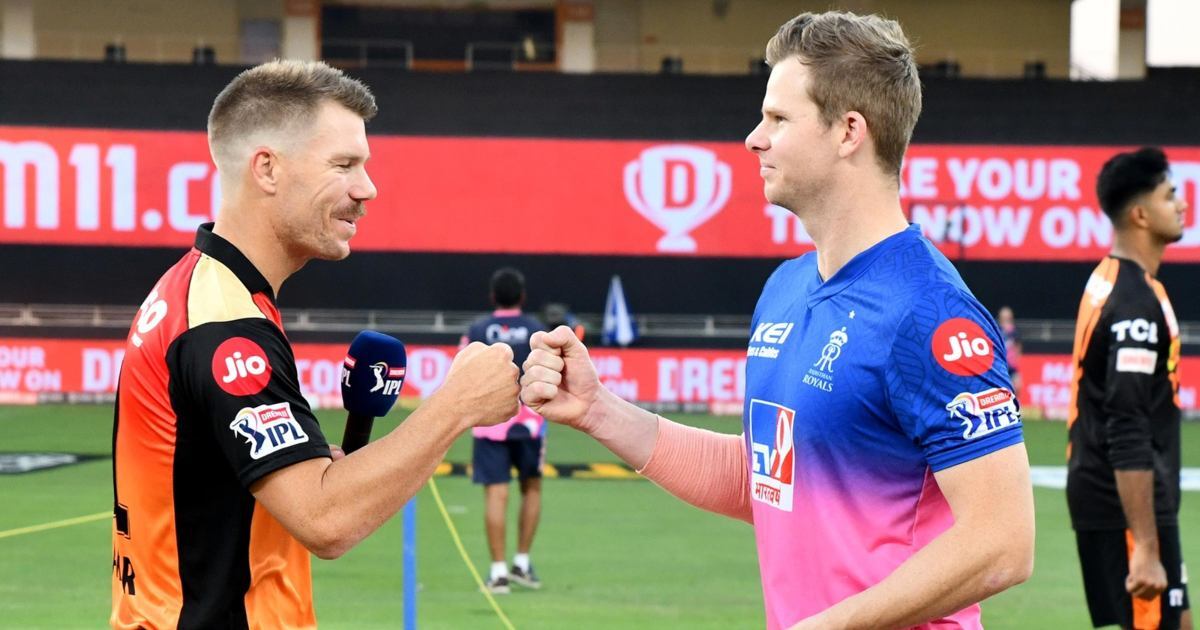