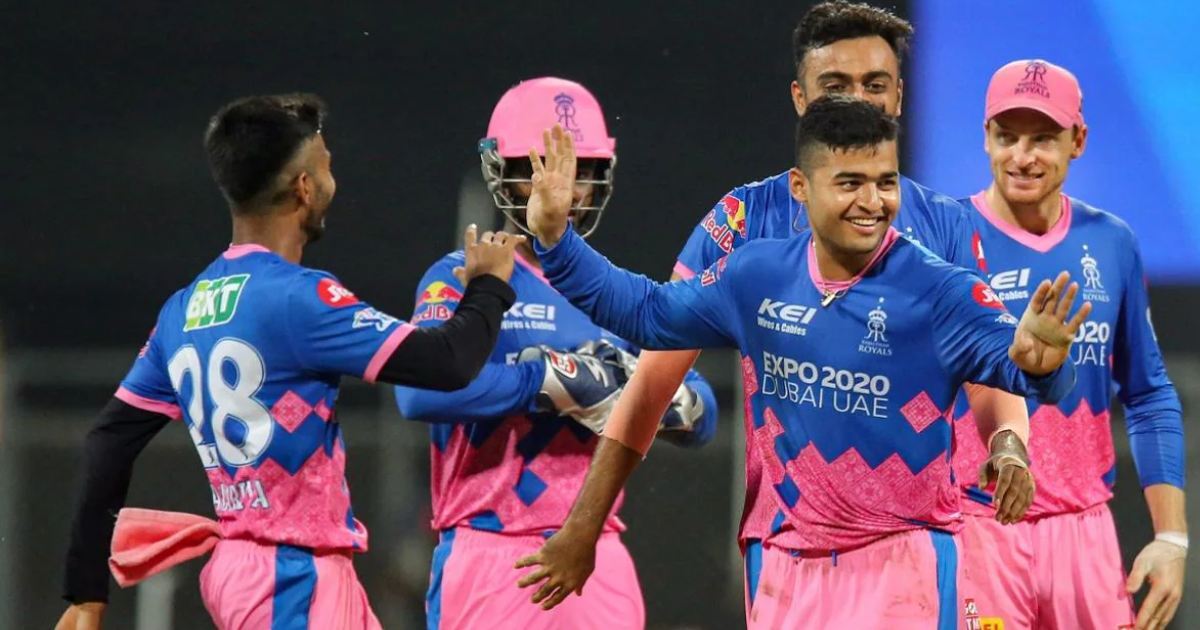 Rajasthan Royals came out victorious against Delhi Capitals in another last-over finish in IPL 2021 on Thursday. Royals made the chase difficult for themselves by losing four early wickets due to poor shot selection. However, Chris Morris came to the rescue of Royals by scoring a quickfire 36 which helped Royals to clinch the first victory of IPL 2021.

Everyone thought that the Royals would have a comfortable chase on a decent wicket, but Rajasthan made a meal out of a straightforward chase. This is something that is not new for the Royals. Even in the last edition of the IPL, Royals failed to chase low scores on several occasions. If the team needs to go all the way in the tournament, then Royals need to be on the right end of the result in such tight chases.

Sanju Samson scored a brilliant hundred last time only to follow it up by getting out early. We must not forget that two easy catches were dropped in Samson’s first innings of this year’s IPL. The problem for Royals is that Sanju Samson has been getting out in the same fashion and does face difficulties with the new ball. It is out there for other teams to exploit his weaknesses in the initial stages of his innings. The 26-year-old batsman needs to become more consistent to achieve greater heights this season and break into the Indian team ahead of the T-20 World Cup in October.

Delhi capitals showed that they lacked a player who could play the anchor role during adversity. Ajinkya Rahane was expected to play this role, but he failed miserably on Thursday. Ever since leaving Rajasthan Royals, Rahane hasn’t been the same player. Even in IPL 2020, when he got his chance to start due to Pant’s injury, he failed to get runs. Delhi may just replace Rahane with Smith for the upcoming games or consider giving opportunities to exciting young batsman Vishnu Vinod.

When Jaidev Unadkat was added to the starting 11 of Royals on Thursday, it came as a big surprise since Wankhede wicket had nothing to offer for him, but he proved everyone wrong. Royals read the pitch perfectly before the game and used Unadkat as their prime weapon. His slower balls caused all sorts of problems to the Delhi batting unit. This was a sign that the Mumbai wicket is starting to slow down already and scoring over 180 is not going to be easy anymore.

David Miller played one of the best knocks of his IPL career. His 62 runs helped Royals to remain in the game even when wickets were tumbling at the other end. Chris Morris will take all plaudits for his heroics in the last two overs, but Miller’s innings was equally important for Royals to win this game. Miller just needs to remain consistent to make sure that he can fill the void left by Ben Stokes in the batting unit. 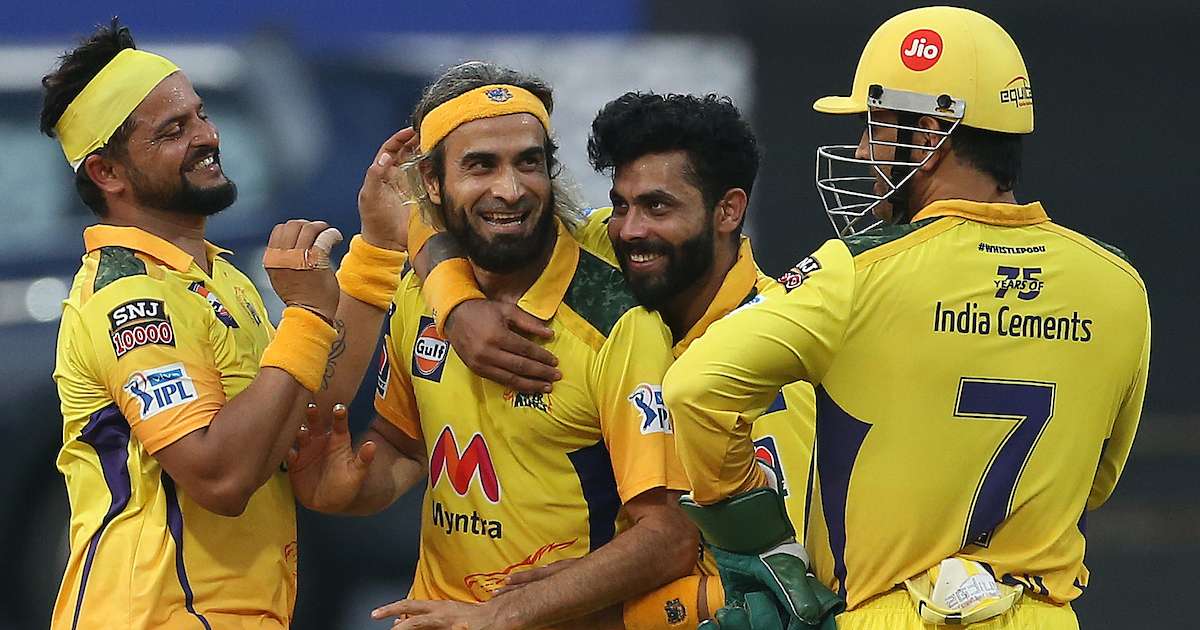