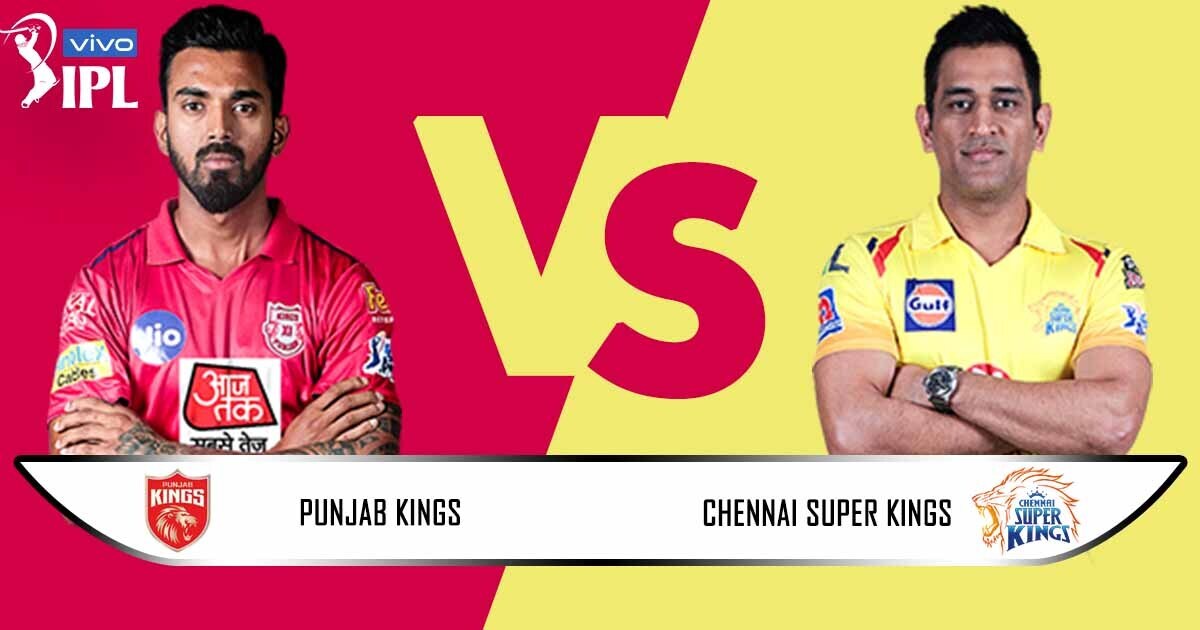 Chennai Super Kings will be looking to get back to winning ways against Punjab Kings on Friday. In the defeat against Delhi Capitals in their first game of IPL 2021, CSK’s woes from IPL 2020 were highlighted as they couldn’t bowl well in powerplay and death overs.

Meanwhile, Punjab Kings had a narrow escape against Rajasthan Royals. Punjab’s batting unit did their job in the previous game, but the same cannot be said about their bowling unit. Apart from Mohammad Shami and Arshdeep Singh, the rest of the bowlers failed miserably against Royals. Chennai would be happy as Suresh Raina has hit the ground running in the first match and would be counting on him to contribute with the bat on Friday.

Ravindra Jadeja was the only CSK bowler who could successfully adapt to conditions at Wankhede stadium. He conceded only 16 runs in the two overs when other bowlers were getting a pasting from Shikhar Dhawan and Prithvi Shaw.

Chris Gayle enjoyed a good start to IPL 2021. He scored a quickfire 40 runs innings against Rajasthan Royals. He was eventually dismissed by a spinner, but that is unlikely to stop him from taking on slower bowlers. The battle between Jadeja and Gayle during middle overs will be crucial. The prolific T-20 batsman will be looking to score quickly, so Jadeja will have to come up with right plans to dismiss him and contain the flow of runs. 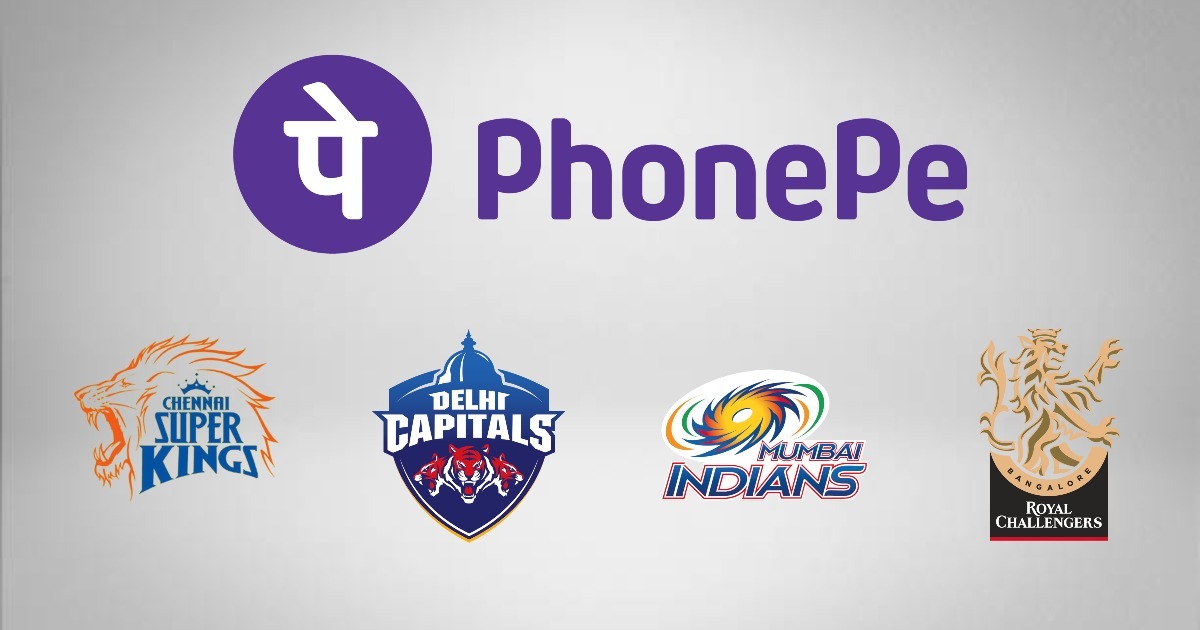