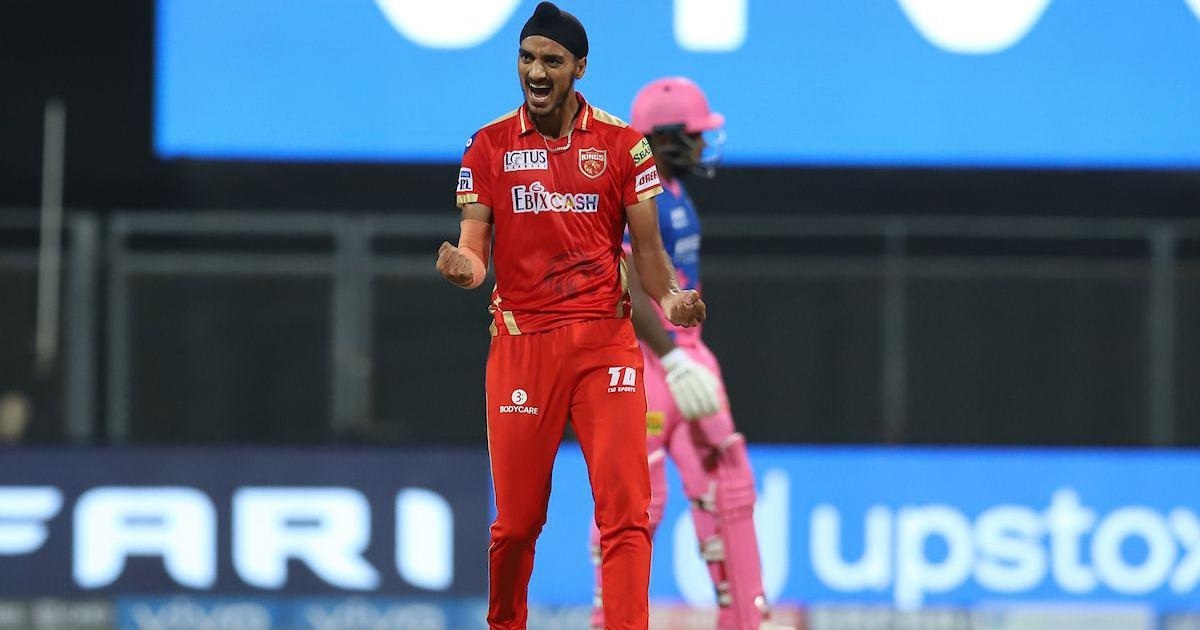 Yesterday night we all witnessed the fourth match of IPL 2021 at its best. Punjab Kings posted a mammoth total of 221 on a good Wankhede Wicket. Rajasthan started the chase poorly, losing the openers within the powerplay, however cameos from Jos Buttler, Riyan Parag and Shivam Dube along with Sanju Samson’s hundred helped Rajasthan almost chase down this total. However, the team fell 4 runs short of the victory.

Rajasthan royals leaked runs from all ends. No bowler except the debutant Chetan Sakariya was economical. Chris Morris who was supposed to lead the RR attack in the absence of Archer went for plenty and also could not perform with the bat.

Jos Buttler scored 5 fifties in a row batting as an opener in the 2019 season. Since then he has been batting in the middle order which is out of the understanding. His average has dipped and has also failed to see the games out. At the moment Rajasthan has a lot of big bitters and finishers in their team, therefore playing Buttler as an opener might just prove to be the right choice.

Youngster Chetan Sakariya is one for the future

Chetan Sakariya is the only RR bowler who had good numbers. He was able to swing the ball in the powerplay and was excellent at the death. He made an impressive start to his IPL career and also reminds us of young Bhuvaneshwar Kumar. Sakariya was just a net bowler for RCB last year. Rajasthan Royals might have hit the jackpot by picking up this player in the IPL 2021 auction.

Arshdeep coming to the rescue

As we saw last season also, Arshdeep helped Punjab defend 13 runs in the last over. He kept his nerves and bowled in the right areas and also got rid of the Dangerous Sanju Samson on the last ball. Arshadeep is proving to be a death specialist which helps Punjab with more options towards the end.