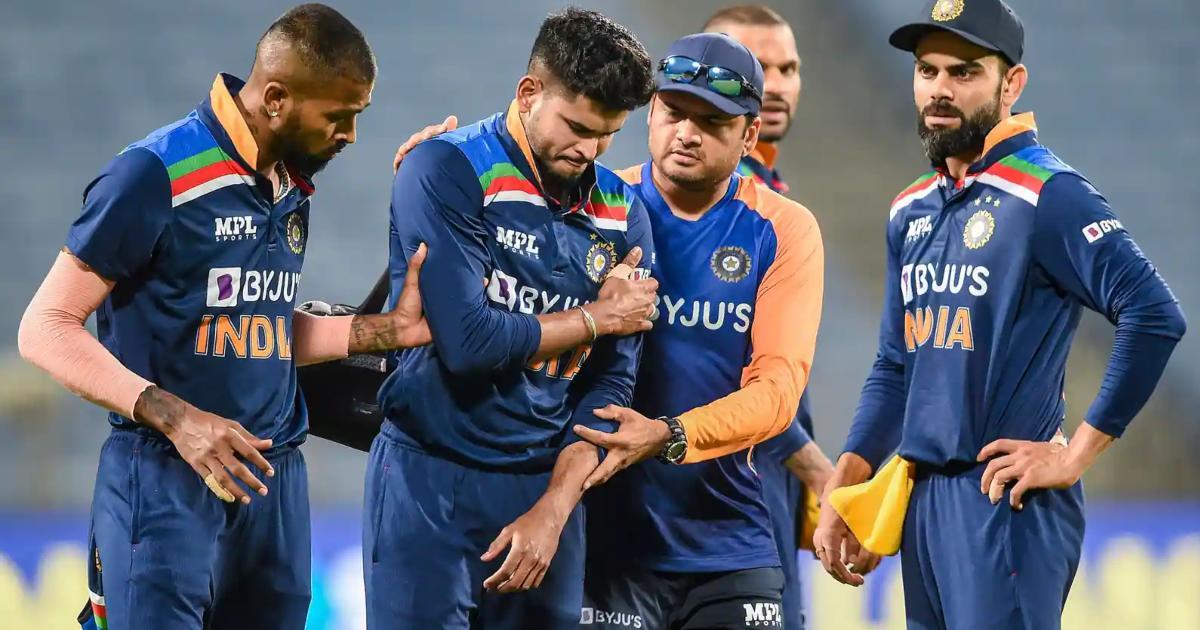 Shreyas Iyer, associated with the Delhi Capitals shared good news with fans on Thursday. The Indian batsman announced on Thursday that surgery on his injured shoulder was successful and thanked his supporters for all the well wishes.

It was reported that he was all set to undergo his shoulder surgery in Mumbai at the Kokilaben Dhirubhai Ambani Hospital in the city on Thursday. The surgery was performed by renowned Orthopedic Surgeon Dinshaw Pardiwala. Dinshaw has previously treated several cricketers and star shuttlers PV Sindhu and Saina Nehwal.

Surgery was a success and with lion-hearted determination, I’ll be back in no time 🦁 Thank you for your wishes 😊 pic.twitter.com/F9oJQcSLqH

Iyer had injured his shoulder in Pune during the first ODI match between India and England on March 23. It happened when he took a dive to stop Jonny Bairstow’s shot against baller Shardul Thakur. He left the field clutching his shoulder in pain.

But this is not the root cause of his injury.  The 26-year-old had first had shoulder troubles after an injury during last year’s IPL. His shoulder injury had also started worsening during the Australia tour but Iyer was back in form after rehabilitation at the National Cricket Academy (NCA).

Nonetheless, he ended up hurting his shoulder again when he dived on the advertisement mat when he was fielding inside the circle. Iyer will be out for six to eight weeks. Iyer will be eyeing the One Day Tournament for Lancashire in July. The middle-order batsman had signed a deal with the county club just before his injury. The main focus for Iyer will be to completely recover in time for the T20 world cup scheduled in October-November in India. Shreyas Iyer will reportedly get a complete salary for IPL 2021 since he is missing the tournament due to an injury suffered while playing for India.

Meanwhile, Delhi Capitals have made Rishabh Pant the captain in Iyer’s Absence. Delhi will start IPL 2021 against Chennai Super Kings on April 10. The dashing wicket-keeper is looking forward to his captaincy debut against MS Dhoni. Ponting has backed Pant to get even better with the added responsibility of captaincy. 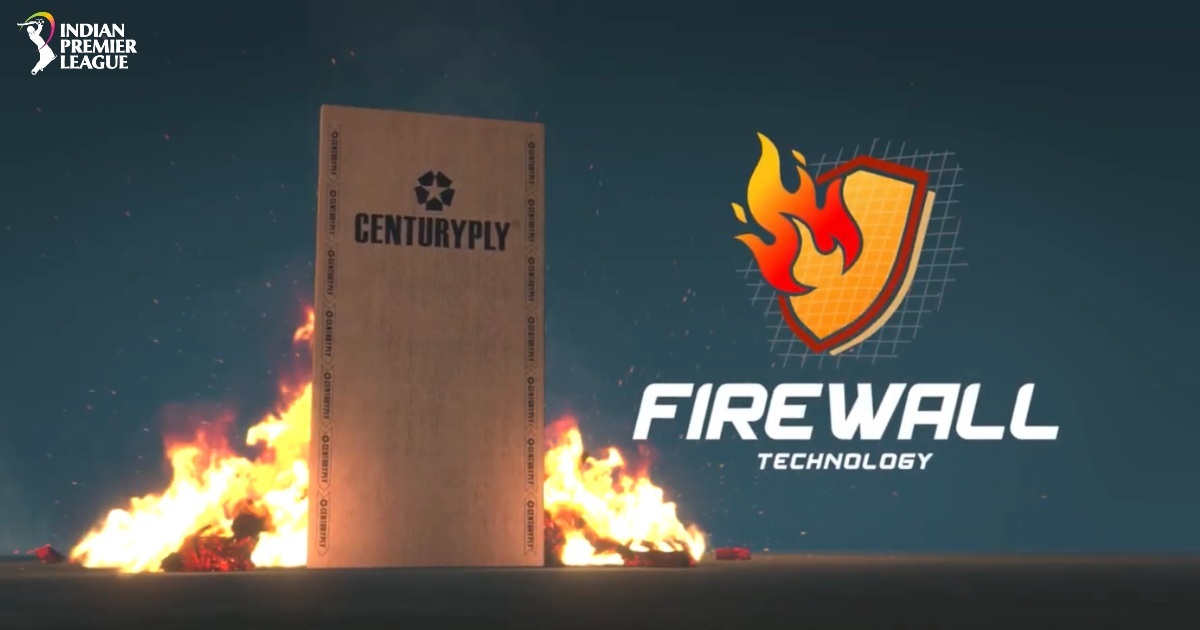 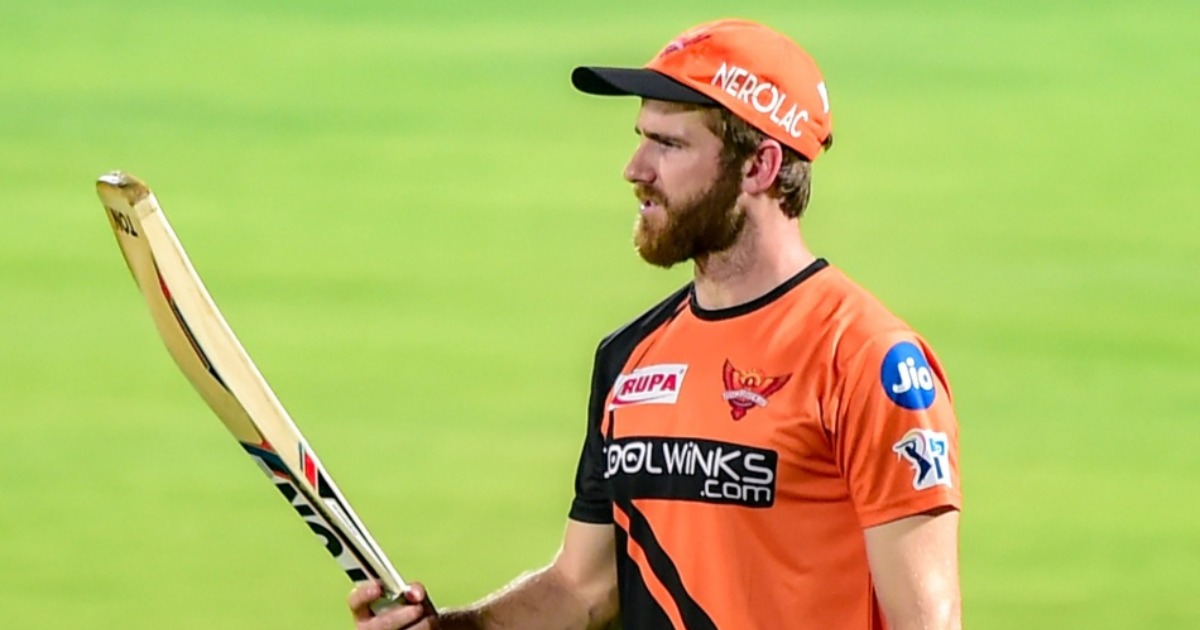