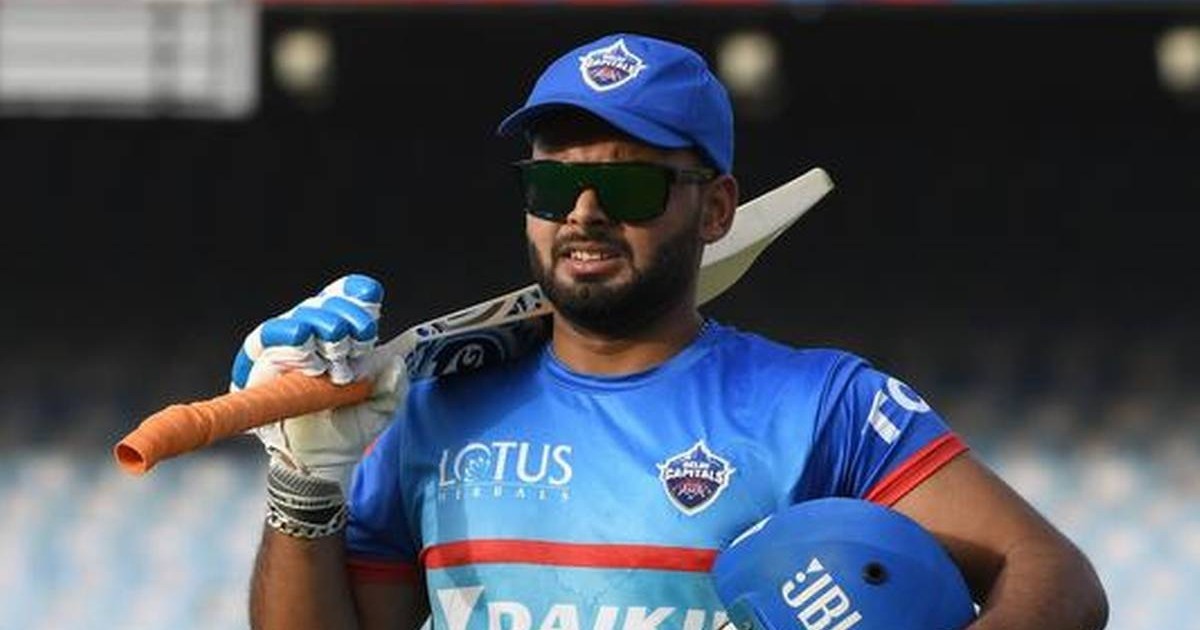 Delhi Capitals finally confirmed the bad news about Shreyas Iyer late on Tuesday. The Indian batsman is set to miss the entire tournament due to a shoulder injury that he sustained while playing for India last week. Iyer has been leading Delhi Capitals for the past two seasons, so the franchise had to choose a new captain for IPL 2021. There were multiple options in the current squad, but the team management and owners went with the bravest option of going with Rishabh Pant.

Pant was appointed as vice-captain of DC last season, so the franchise went as per the hierarchy to select the new skipper. It is a bold call as Pant is still 23 and this will be his first stint as captain in IPL. He will have to marshal a team that has numerous experienced international players.

The decision to appoint Pant as captain could turn out to be a masterstroke. Pant has enjoyed the best cricket of his career in the last four months. After an average IPL 2020 as per his high standards, Pant managed to deliver good performances for India across different formats against Australia and England. He is currently the highest run-scorer for India in 2021.

With him finding the right form, there is a strong chance that Pant could thrive under more responsibility. He has been a run machine for Delhi since making his debut in IPL way back in 2016, so he can surely lead by an example on the pitch. Moreover, the support of head coach Ricky Ponting will help Pant to learn the tactical aspects of a good captain.

DC just needs to make sure that they don’t modify the role of Pant in the batting unit after handing him the captaincy. He is a match-winner and this quality can be maximised by giving him the freedom to play his natural game. If he manages to inspire the team with his brutal batting and gets the best out of all players, then DC could end up having a memorable campaign.