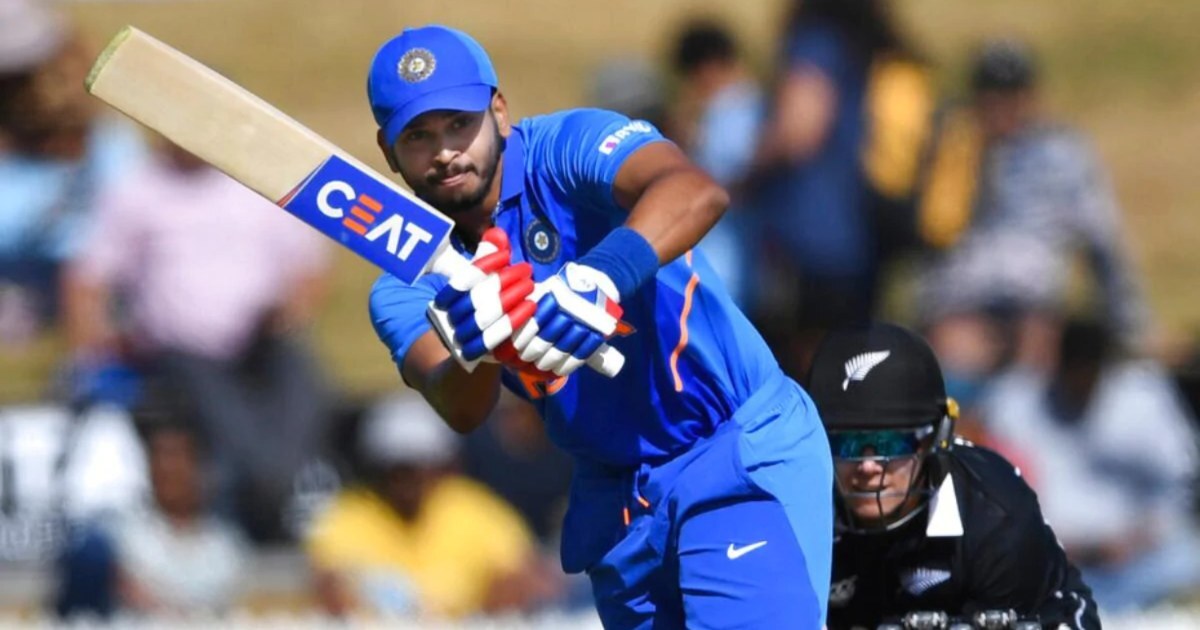 Lancashire County Cricket Club on Monday announced about the signing of Shreyas Iyer for the Royal London Cup 2021, with the campaign set to commence from July 22. Iyer will arrive on July 15 and stay with the Red Rose for the month-long group stage matches.

The 26-year-old, who has represented India in 21 ODIs and 29 T20Is, has an average of just about 45 in ODI format, with 8 fifties and a century to his name. The Delhi Capitals captain is an emerging talent who has performed and played a significant role in contributing to victory a number of times, be it his IPL franchise or his national side. The competent batsman previously led his IPL team to the Finals in the last year’s campaign and scored a staggering 519 runs in the tournament, with a phenomenal strike rate of 123.

The signing of Iyer by Lancashire marks the significance of the club’s latest association with Indian Cricket. With the relationship spanning over 50 years, the addition of Shreyas Iyer makes him the sixth Indian player to be signed by the club. Prior to him, the club saw players like Farokh Engineer, VVS Laxman, Sourav Ganguly, Dinesh Mongia and Murali Kartik play for their side.

After signing for the club, Shreyas said: “Lancashire is a legendary name in English Cricket with a long-standing association with Indian Cricket. I am extremely humbled and honoured to carry the legacy forward of greats like Farokh Engineer, Sourav Ganguly and VVS Laxman at Lancashire.”

Lancashire’s Cricket Director, Paul Allott, praised the batsman and expressed his excitement over having a new generation Indian batsman-cum-leader on their side. His IPL’s campaign of last year and his current form against England has caught Allott’s attention. He says that, “Shreyas has experience of captaining in an IPL final as well as playing in top level international fixtures, so his on-field skills, and ability to remain calm in high pressure situations, will serve our young squad well this summer.”

“His current form against England has been hugely impressive and we’re looking forward to welcoming him to Lancashire Cricket and Emirates Old Trafford later this summer,” he further adds. 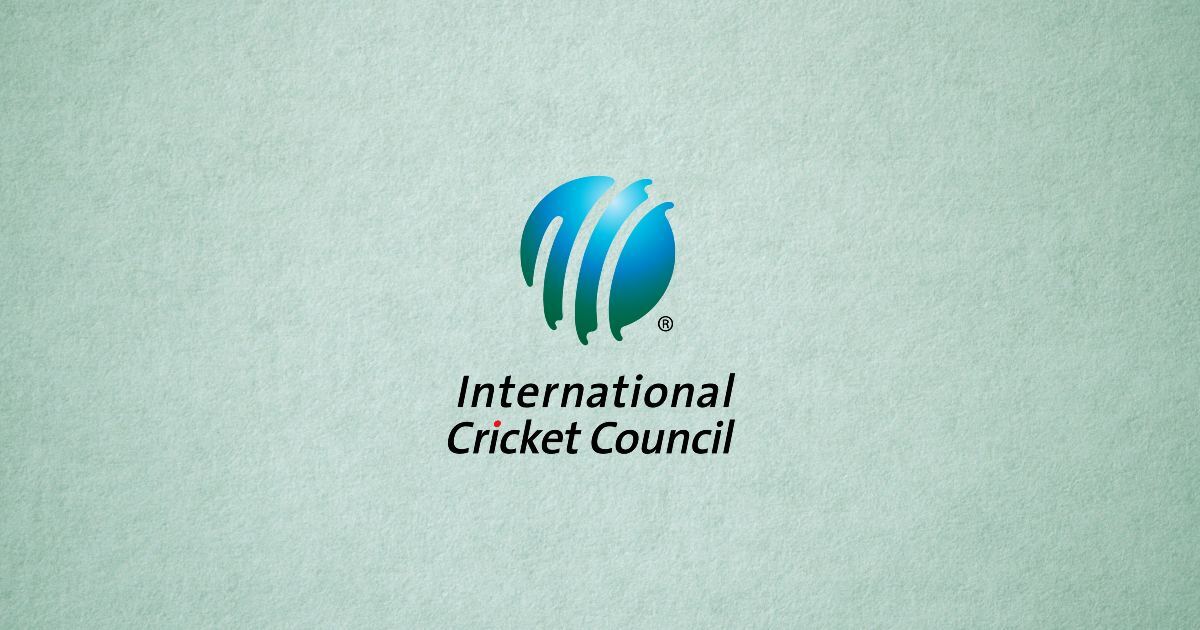