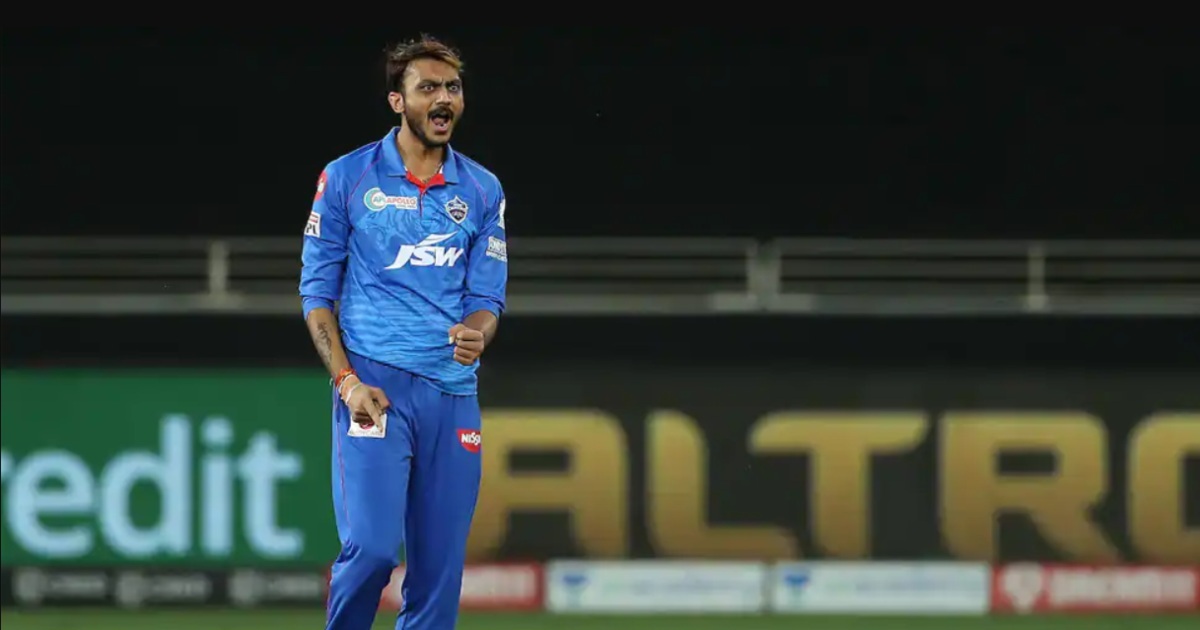 With IPL 2021 less than a week away, Delhi Capitals has been dealt with a big blow as all-rounder Axar Patel has tested positive for coronavirus. The all-rounder has been taken to isolation at a designated medical facility.

The Indian all-rounder checked in at the team hotel in Mumbai on March 28, with a negative test report. However, his second COVID test turned out to be positive. This would mean that he is likely to be out of action for a couple of weeks.

The 27-year-old enjoyed a terrific winter as he picked up 27 minutes in his first three test matches for India. Patel’s heroics helped India to come back strongly in the test series against England. India clinched 3-1 series win to book a place in the World Test Championship final. Patel was also part of the T-20 squad against England.

Patel is the second player in IPL for this season to test positive for COVID-19 when Nitish Rana tested positive recently. However, Rana fortunately recovered from his illness and was seen training back with the squad on Saturday. Meanwhile, a member of CSK’s staff has reportedly tested positive for coronavirus. However, the staff member has not been in contact with players.

Earlier today, eight groundsmen from Wankhede stadium were reportedly tested positive. With the threat of being infected lays at the highest degree, teams will be required to undergo rigorous precautions and measures in order to avoid an outbreak in their camp.

BCCI has reportedly kept Indore and Hyderabad as backup options in case games from Mumbai are moved. Mumbai is currently witnessing a surge in cases and the Maharashtra government has imposed a night curfew in the city. IPL games will not be affected due to curfew, but BCCI might be forced to change venues if more cases come forward in teams living in Mumbai.