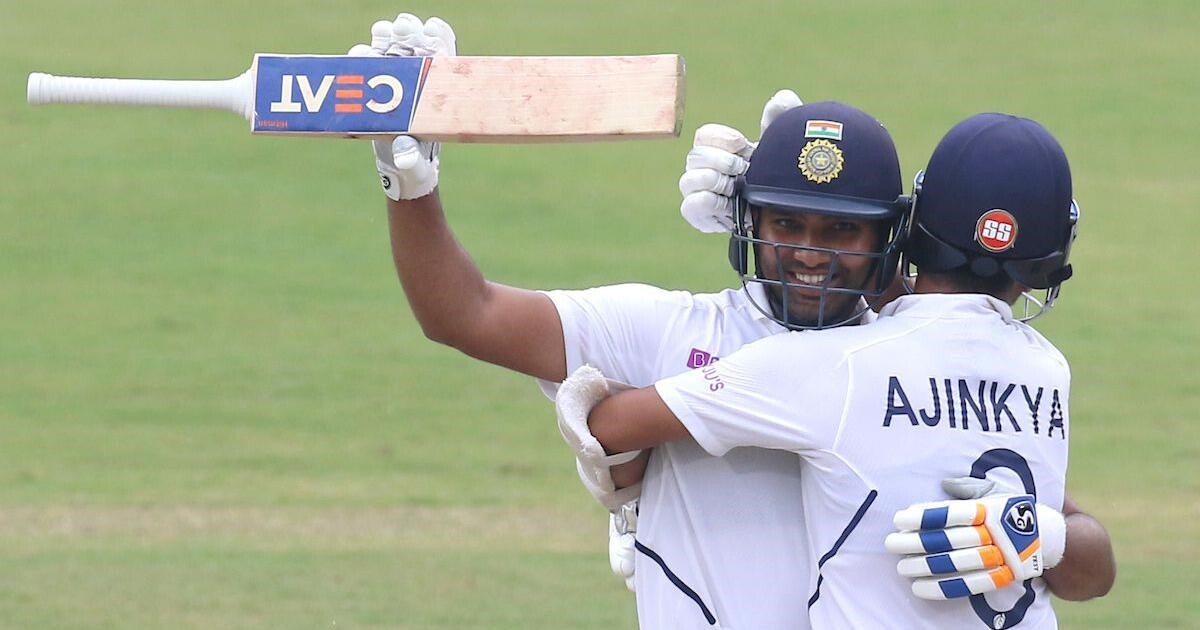 The first day of second test between India and England began on a poor note for India with the wicket of Shubman Gill but ended with a boundary off Rishabh Pant’s bat. The hosts have managed to score 300 runs at the expense of six wickets on a pitch that was turning sharply on day one itself.

At the start of the day, Virat Kohli was finally able to win a toss. He had no hesitation to ask visitors to field in half filled Chepauk. The visitors had a great start as Ollie Stone got rid of young Gill on duck with a beautiful in-swinger. After early setback, the job of rebuilding of innings was on the shoulders of were Rohit Sharma and India’s modern-day wall Cheteshwar Pujara. The experienced duo calmed the nerves with 85 runs stand before Pujara succumbed to a poor shot against Jack Leach.

Indian skipper came out to join Rohit who was motoring along at 64 off 61 deliveries. Moeen Ali silenced the crowd by castling the stumps of Kohli with a classic off-spinner’s dismissal. With the score reading 87/3, England was well and truly on top.

Ajinkya Rahane came out to partner fellow Mumbai batsman within the first session of the. The duo potentially stitched a match winning 162 runs partnership. Sharma reached his 12th Test ton and went on to score 161 runs in quick time, before miscuing his sweep shot. The vice-captain soon followed Rohit as he was bowled by Mooen Ali for 67 runs. At the end of the day, Pant dug deeps and carried his bat to see out the day.

The Indians really showed great application to dominate England on a pitch that was not the easiest wicket to bat. The pitch at Chepauk was offering plenty for spinners. Meanwhile, there was good purchase for pacers, Stone showed it before lunch, while Stuart Broad delivered a tight spell in the post-lunch session.

The Indian side is surely on the top and they would like both Pant and the debutant Axar to add at least 50 runs to the total. If the southpaws and the tail could play for a session, then they would put England on the back foot in the first innings itself.