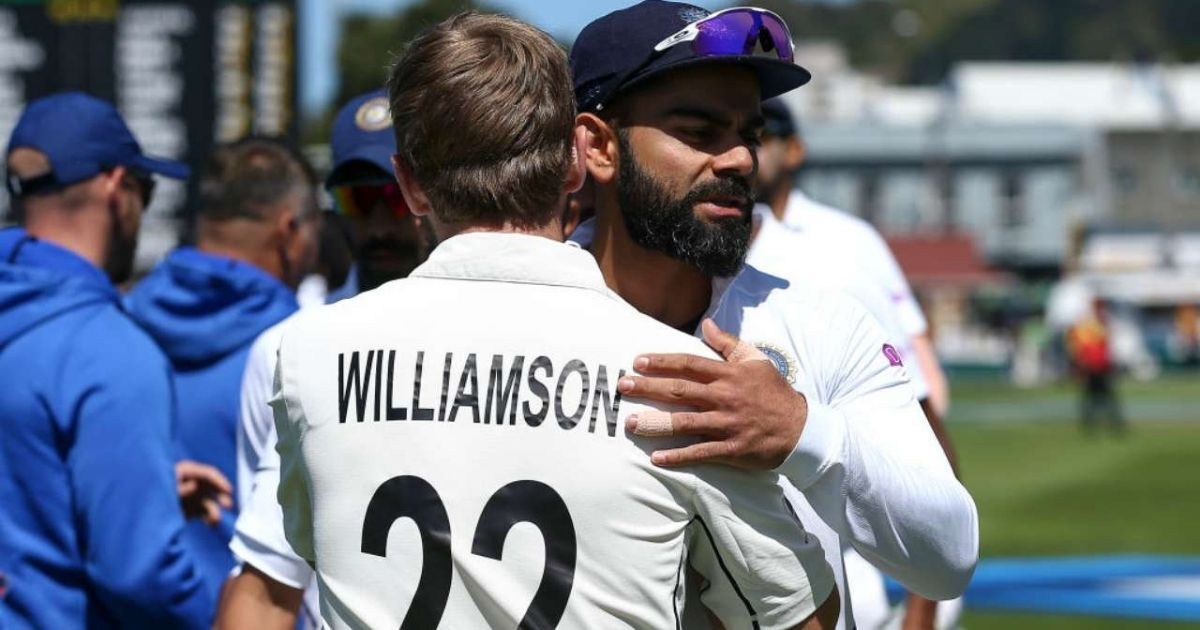 The final of the inaugural ICC World Test Championship between India and New Zealand has been shifted from Lord’s to the Hampshire Bowl in Southampton. ICC announced a change of location on Wednesday after BCCI President Sourav Ganguly confirmed the relocation earlier this week.

Following some discussions with the England and Wales Cricket Board (ECB), where many options were considered to ensure a safe and secure final, ICC Board finalized the Hampshire Bowl. The venue provides world-class playing and training facilities that will provide the best possible preparation environment for both teams.

ICC also revealed that if the UK government’s phased easing of COVID-19 lockdown proceeds as planned, a limited number of fans will be allowed into the stadium to watch the final. Geoff Allardice, ICC General Manager told in the press release that Hampshire Bowl will provide world-class facilities and safe environment for fans and players.

“The ICC World Test Championship final is the pinnacle event in the Test calendar and is intended to be a week-long celebration of the oldest form of the game. A format that is rooted in tradition and features the best that the game has to offer. I would also like to congratulate both India and New Zealand for becoming part of history by reaching the first final. We are confident that in selecting the Hampshire Bowl, we have given ourselves the best possible chance to successfully deliver the final whilst keeping everyone involved safe and healthy and giving fans the opportunity to watch the two best Test teams in the world go head-to-head for the right to call themselves the ICC World Test Champions.”

New Zealand became the first team to make the ICC World Test Championship final following the postponement of the Test series between South Africa and Australia. Meanwhile, India qualified for the final last week after an outstanding 3-1 series win over England. The two teams will now face each other in Southampton from June 18 to 22. June 23 has been kept as the reserve day.