India vs England: India qualifies for WTC final after winning the series by 3-1 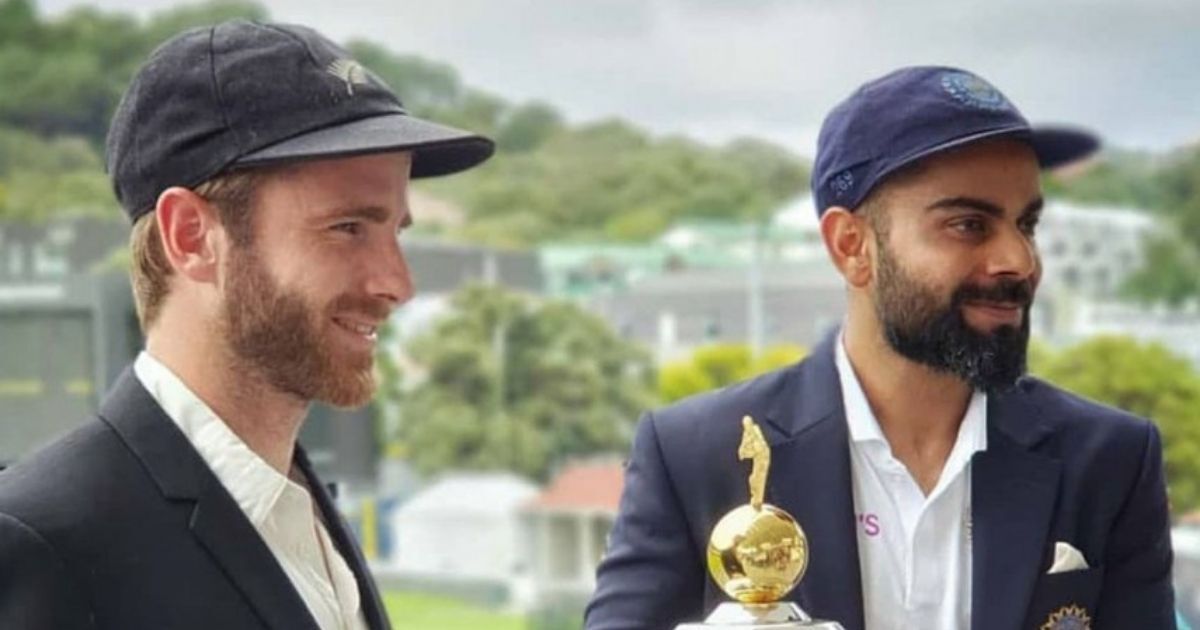 Team India has secured a place in the final of the ICC World Test Championship (WTC) after an outstanding 3-1 series win over England. They will now face New Zealand at the Lord’s Stadium in London. The match will take place from June 18 to 22, with June 23 as the reserve day.

India defeated England in the fourth and final Test by an innings and 25 runs on just the third day of the match. With Axar Patel and Ravichandran Ashwin picking five-wicket each, England’s batting order crumbled in their second innings. The visitors could not even cross India’s 160 runs lead, and managed to score only 135 in 54.5 overs. Earlier, the hosts wrapped up their first innings at 365 runs with outstanding performances by Rishab Pant and Washington Sundar. With this win, team India maintained the top rank in the WTC points table with 520 points.

Before the start of the fourth Test, India were already leading the WTC table, thanks to their 10 wickets win over England in the pink-ball Test. But despite that, India needed to win or draw the fourth Test. If they had failed to do so, Australia would have qualified for the final of the tournament.

New Zealand became the first team to qualify for the final of the inaugural edition of WTC with 420 points. The Kiwis secured the place in the final following the postponement of the Test series between South Africa and Australia. Their 2-0 victory over Pakistan in December-January 2020-21 took the team to the second position, but the postponement of the aforementioned series confirmed them a spot in the finals.

Gaurav Kapur teams up with Flatheads as investor and brand ambassador