Red Bull’s power unit supplier Honda will be leaving Formula 1 at the end of the 2021 season. The Japanese car manufacturer dropped the announcement during a press conference at its Tokyo headquarters. Estimating the huge costs involved in pushing its road car business towards a carbon-neutral future, Honda said that it had elected not to extend its stay in F1 beyond the end of next year.

Honda marked its return to F1 with McLaren in 2015 but endured several years of frustration as they struggled to get to grips with the complicated turbo hybrid engine technology.

The partnership with Mclaren was terminated at the end of the 2017 season. Before the deal with Red Bull last year, Honda had a brief stint with Toro Rosso.

The relationship got off to a flying start as Red Bull managed a podium finish at the Australian Grand Prix. Consecutive victories in Austria, Germany, and Brazil followed a promising start in Australia. This year Max Verstappen added a further victory at the second Silverstone race, with Pierre Gasly delivering a shocking win at the Italian Grand Prix for AlphaTauri.

Despite the success, Honda’s ambitions to win the championship, allied to concern about the mounting costs of an F1 project, meant the company’s F1 future was never assured for the long term.

In a press statement, Honda said, “Honda needs to funnel its corporate resources in research and development into the areas of the future power unit and energy technologies, including fuel cell vehicle (FCV) and battery EV (BEV) technologies, which will be the core of carbon-free technologies.”

Meanwhile, Red Bull spokesperson said, “We would like to thank them for their exceptional efforts as a power unit supplier and look forward to continued success for the remainder of 2020 and 2021.” 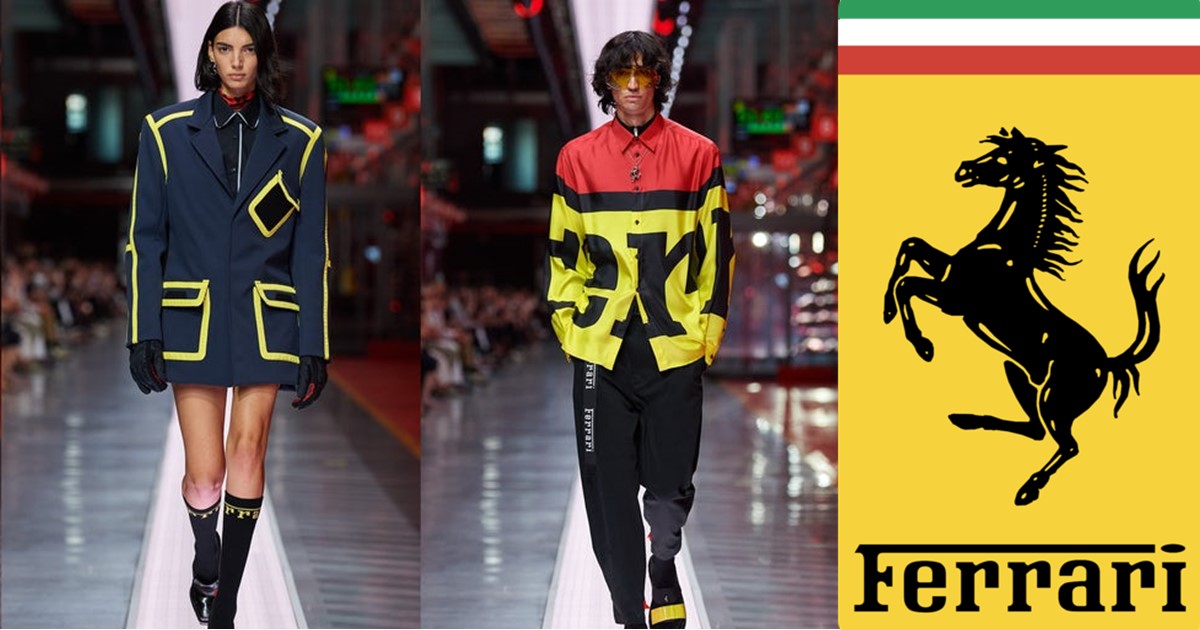