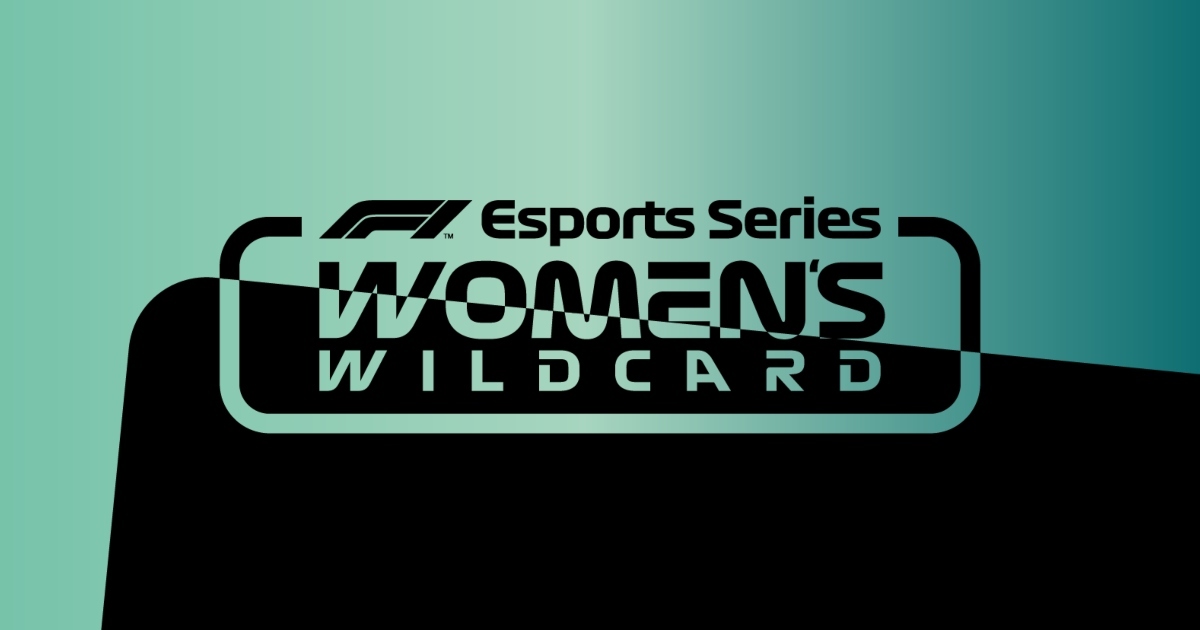 The motorsport body of Formula One on Monday announced about organizing the first ever all female esports competition, where they revealed plans for a female-only qualification route into the Pro Exhibition called the F1 Esports Series Women’s Wildcard.

Set to begin from the autumns, the online event that will only be open to female participants, will be overseen by the F1 teams for scouting talent in order to shortlist and add to their rosters for the upcoming Pro Championship. The competitors will be required to compete to set the fastest lap times on the official F1 2020 video game, developed by Codemasters, across a one-week window from May 3 till May 9.

The participants with the fastest qualifying laps will be called up for the Pro Exhibition event later that month, where the next gen esports drivers will show off their skills and be assessed according to their abilities by the ten F1 esports teams who will chose the potential drivers from the list.

The Pro Exhibition show featuring the Women’s Wildcard qualifier will be broadcast across a number of online platforms on the official F1 channels of YouTube, Facebook, Twitch and Huya, on May 27.

While there has been a number of F1 esports events that had female participants in it, like the Virtual Grand Prix, there has never been a female driver taking part in the F1 esports series at a professional level. However, with this in motion, Formula 1 will hope that it will encourage more drivers from the female sim-racing community to engage with the F1 Esports Series from the basic level, and therefore, establish the first ever female professional F1 esports driver.

The announcement was followed after F1 launched a campaign for 2021, with a goal of enhancing the diversity and inclusion within the F1 community, named as ‘WeRaceAsOne.’