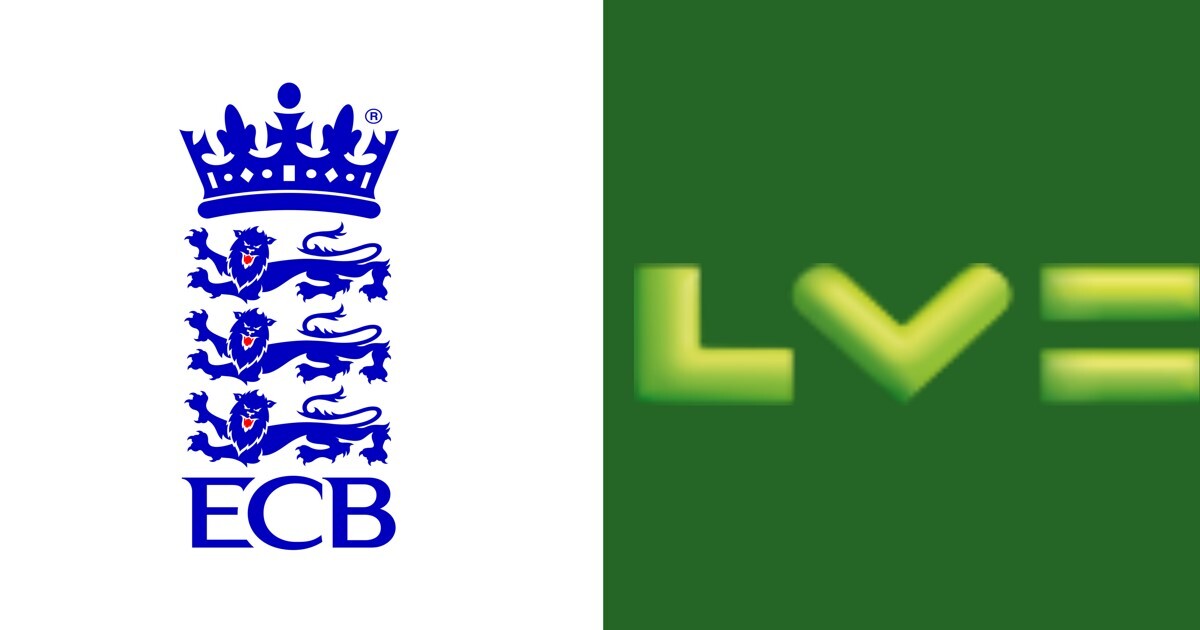 England and Wales Cricket Board (ECB) has signed a sponsorship deal with the well-established Insurance company LV= GI. The Insurance Company has put pen to paper of three-year deal until 2023. As part of this deal, LV=GI will become the title partner for England Men’s and Women’s domestic and Test Series.

This deal will kick in straightaway as England will be hosting India in the second half of 2021. The insurance-based firm is also likely to be the title partner of Ashes in 2023. In terms of domestic competitions, LV=GI will be the title sponsor three County Championships by the end of the contract.

ECB chief executive Tom Harrison believes that both organisations will grow during the tenure of this deal. He said, “LV= has a long and proud history of supporting cricket. The strength of our partnerships are vital and in LV= I know we have a partner that shares our ambition to support the growth of cricket from grassroots to our England teams.”

The announcement comes on the background of the recent launch of the #Funds4Runs initiative, which is being jointly funded by LV= and ECB to help recreational cricket communities recover from the financial impact of the pandemic. Both organisations would be spending a combine fund £1 Million to help the struggling communities in English cricket fraternity.

LV=GI will be replacing Specsavers as the title sponsors for bilateral series for England. Specsavers has been working with ECB for six years. This is not the first time ECB and the Insurance firm working together. They had previously sponsored three County Championships in 2002, 2007, and 2015.

Heather Smith, Managing Director at LV= proudly said, “As a business, we’ve got a strong heritage in cricket going back almost 20 years and this partnership with the ECB gives us a fantastic opportunity to build on what we’ve done already and deepen relationships across all forms of cricket.”

India vs England: Fifth Test match at Old Trafford called off due to COVID-19

IPL 2021 Phase 2: Three players who could be crucial for Delhi Capitals

IPL 2021 Phase 2: Three players who could be crucial for CSK