Chelsea teams up with Horizm to maximise digital revenue 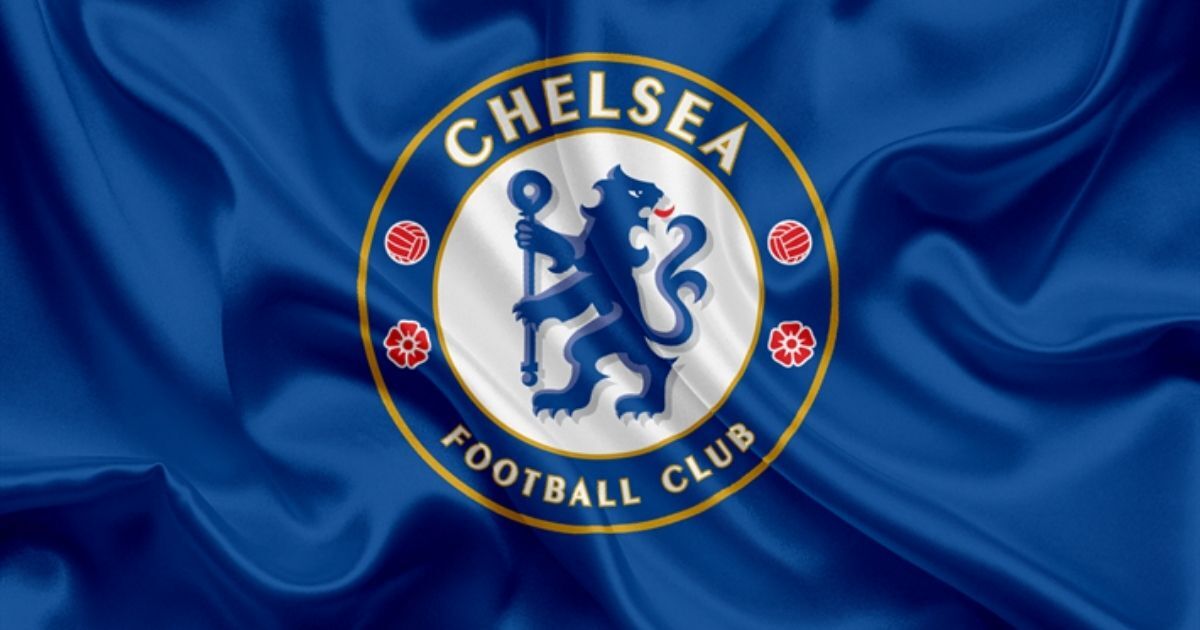 Chelsea FC is collaborating with digital inventory management company Horizm to identify potential digital revenue sources for increasing profits. According to this agreement, Chelsea can now use the firm’s artificial intelligence-powered platform to manage and sell its digital inventory.

Gary Twelvetree, Chelsea’s marketing director, said, “We are very excited to be adding Horizm to our digital operations – their platform will enhance the club’s digital valuation, analysis and reporting, which will enable us to deliver more value to our existing and future partners.”

After signing the deal with Chelsea, Horizm’s chief executive Pedro Mestriner stated, “We are thrilled to add Chelsea FC to our growing stable of clients. To be working with a club of their stature is testament to the growth of our business and a huge endorsement of the methodology and services we are providing.”

Chelsea has a social media following of over 100 million across different channels, including more than eight million followers on Weibo, which makes them one of the most followed teams in China. As this popularity brings immense commercial potential, the management has now roped in Horizm, a firm that helps sports’ rights holders to identify the value of their digital assets and monetise them in the best possible way.

Over the years, Horizm has become an integral part of the footballing world. Before the partnership with Chelsea, other European football clubs such as Real Madrid, Inter Milan and Benfica were already on Horizm’s client list. Horizm was also recently honoured at the World Football Summit Awards with the title of Best Supplier. Beyond football, Horizm has worked with Australian Open, Caribbean Premier League, the International Hockey League, and the International Volleyball Federation.

This is not the first time when the Blues are engaging in digital collaborations. Previously, the club has partnered Beats by Dre, Nerf, Perfect Pay and Blue Fuel. Right before the Horizm deal, Chelsea launched digitally-inclined marketing proposal that gives brands access to their players and the club’s creative and production departments for creating short-term media campaigns. This plan is already off to a great start with a successful media campaign with Duracell, which resulted in massive social engagements.