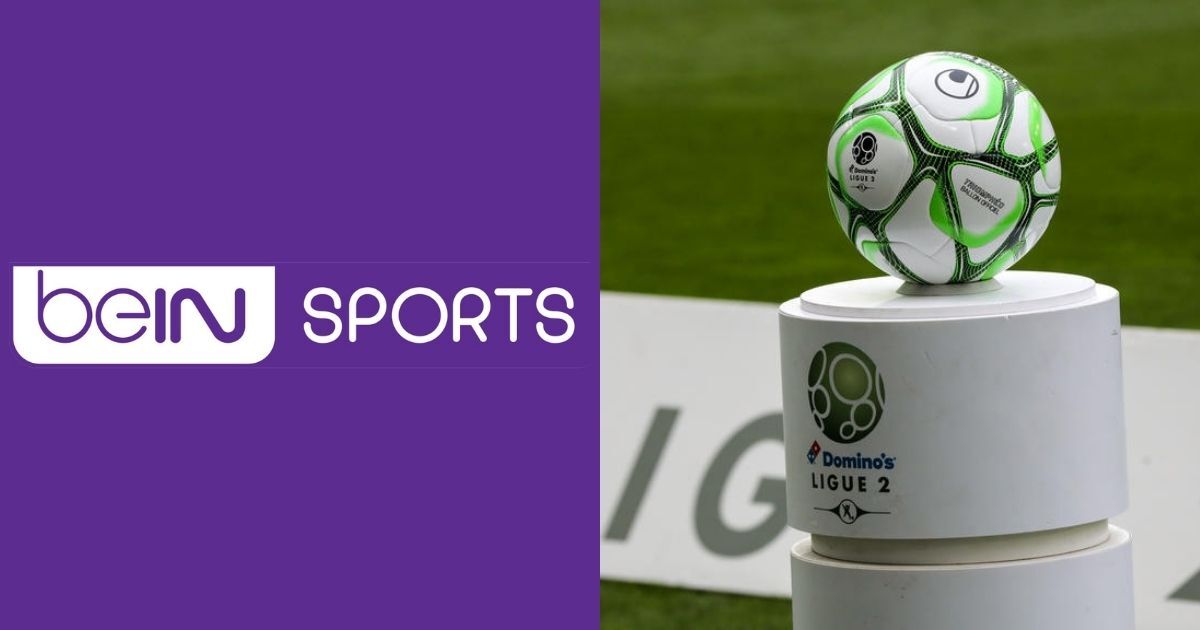 Qatar-based broadcaster beIN Sports has secured exclusive domestic broadcast rights for the remaining matches of Ligue 2’s 2020/21 season. The Pay-TV network has agreed to sublicense the rights from Canal Plus, which recently bagged the broadcast deal for the remaining games of Ligue 1 and Ligue 2 in the current campaign.

BeIN Sports already had the rights to broadcast two live matches per match week under its existing €30 million per season deal with the French Professional Football League (LFP) for the 2020-24 cycle. With this sublicensing deal, beIN can air the remaining eight live matches per week until the end of 2020-21 season.

Previously, the Ligue 1 and Ligue 2 rights belonged to Spanish agency Mediapro for €780 million per season and €34 million per season, respectively. Although the lucrative deals were supposed to cover the 2021-24 cycle, these were terminated in December due to missed fee instalments. The termination of such huge deals started a revenue crisis in French football, which still might need some intervention from the French government.

At least the domestic broadcast crisis was temporarily resolved when Canal Plus signed a deal with LFP last week to air Ligue 1 and Ligue 2 matches for the rest of the 2020/21 season. According to French media reports, the network has paid just €35 million for the extra games on top of the €330 million for the other 20 per cent of the rights, which it already sublicenses from beIN.

Canal+ was originally planning to return sublicensed rights as the deal’s value dropped significantly due to the termination of the Mediapro contract. Things changed when Amazon, DAZN, and Discovery failed to meet the LFP’s undisclosed asking price, and beIN didn’t make any offers, Canal+ negotiated a stop-gap deal with LFP. While the organizing body will try to acquire more lucrative deal at the end of the 2020/21 campaign, the current deals with Canal+ and now beIN will help the clubs to survive in this crisis.

Adidas launches new episode of ‘Impossible Is Nothing’ campaign