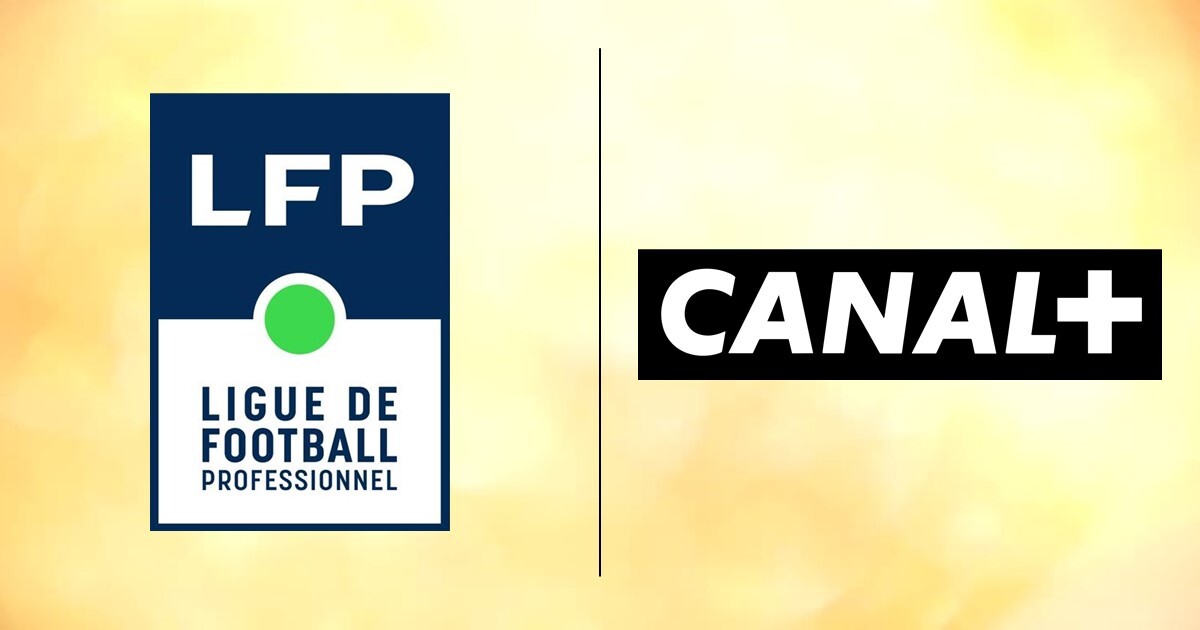 French Football finally gets some respite as they successfully negotiate a broadcast deal for domestic rights of Ligue 1 and Ligue 2 with Canal Plus. The French sports broadcast channel will start telecasting games from the first and second division with immediate effect until the end of the season.

The Ligue 1 and Ligue 2 were in deep trouble when Mediapro had terminated the four year deal worth €780 million/year in December. Ligue de Football Professionnel (LFP) decided to float tender for 80% of domestic broadcast rights earlier this week. Amazon, DAZN, and Discovery Network made bids for these rights but none of them came close to the evaluation of LFP.

Canal Plus eventually found an agreement with LFP, allowing them some sort of breathing space. The French broadcast channel will reportedly pay €200 million on top of €330 million they were paying for 20% of domestic rights of Ligue 1 and Ligue 2. LFP will be looking for a more lucrative deal at the end of the 2020/21 campaign. The current deal will help the French clubs avoiding financial crisis due to the lack of broadcast revenue.

Football in France is currently being played behind closed doors, so there is no matchday revenue for clubs since March 2020. Moreover, last season was abruptly suspended due to the pandemic. While other top leagues in Europe had resumed football in June-July, Ligue 1 decided to cancel the season. Broadcasters decided to uphold the payments due to the cancellation of games last season. Eventually, the clubs in France were at the receiving end due to a lack of broadcast revenue for the final third of the season.

If this deal with Canal Plus was not negotiated in time by LFP, then Ligue 1 and Ligue 2 would have lost a lot of good talent in the summer. Clubs would have been forced to offset broadcast revenue by selling their key players. The long term future of football in France is still not secure, but the deal with Canal Plus does give all clubs some breathing space.