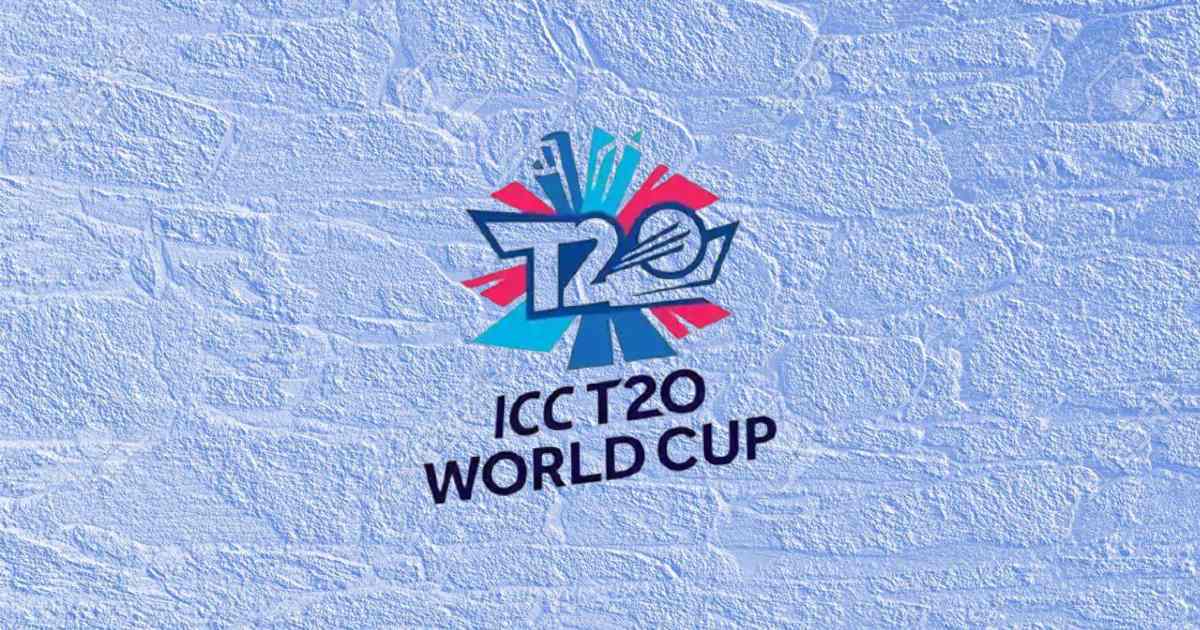 Amidst the second wave of the COVID-19 crisis in India, the Board of Control for Cricket in India (BCCI) has plans to shift the T20 World Cup to UAE. India was scheduled to host the tournament in October- November but the covid situation in the country will dictate the situation.

Dhiraj Malhotra, GM for Game Development with BCCI told BBC that even though it is too early to say anything if the tournament moves the hosting rights will stay with the BCCI.

The board is still hopeful about hosting the tournament in India and the idea of shifting it to the UAE is just the contingency plan. It is however not a swap with Australia, which will be the host country for the world cup next year.

Malhotra added that he was named as one of the tournament directors and that he is trying to make sure the tournament happens in India. The Board will be prepping as per the normal scenario but in case the situation does not settle, the board has earmarked UAE as the contingency.

Before the latest surge in coronavirus infections in the country, BCCI had shortlisted Mumbai, New Delhi, Chennai, Kolkata, Bengaluru, Hyderabad, Dharamsala, Ahmedabad, and Lucknow as the nine host venues. However, the severity of the second wave of infections has caused huge concern with India’s health infrastructure coming under a lot of strain.

Recently the board has also been receiving criticism about continuing with IPL 2021 since overseas players have pulled out due to the coronavirus crisis. However, the board has said that the IPL helps the people get by in these tough times.

Meanwhile, IPL franchises, Rajasthan Royals and Delhi Capitals have come forward to donate financial aid towards covid relief. Not only that Australian Cricketer Pat Cummins donated $50,000 to the PM Cares fund while Nicholas Pooran has announced that he will be donating a part of his IPL salary towards covid. Legendary cricketer Sachin Tendulkar too donated Rs one crore to procure oxygen concentrators for COVID-19 patients in the country.