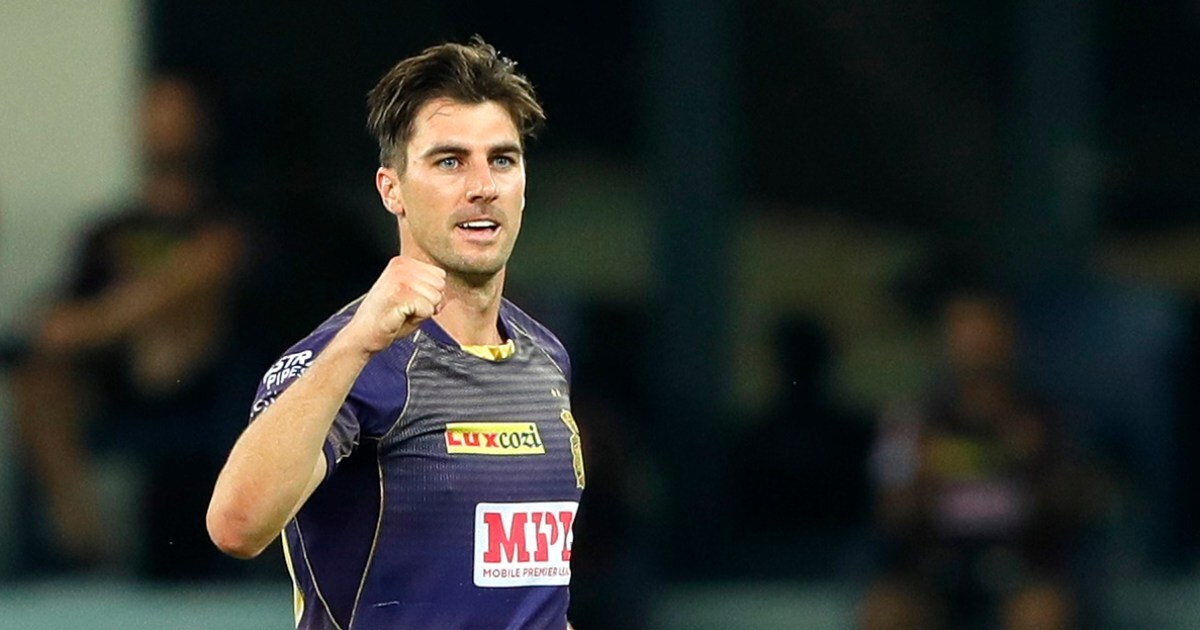 Australian and Kolkata Knight Riders bowler Pat Cummins has pledged $50,000 to the PM Cares Fund in the fight against Coronavirus. The Australian pacer has been in India since the start of IPL 2021 in April.

In a statement on his social media platform, Pat Cummins admitted that he is saddened by the situation in India. He has encouraged his fellow players and anyone else to come forward and donate in the fight against Covid-19. The Asian country is currently witnessing the wrath of the second wave of coronavirus.

This comes after three Australian players, Andre Tye, Adam Zampa, and Kane Richardson have returned home citing personal reasons.  Tye had explained that his main reason for leaving was that the situation that has started to happen back home in Perth with a lot of cases in hotel quarantine coming out of India. Now there’s been a community case in Perth governments are trying to restrict numbers coming back in, especially Western Australia.

Even KKR coach David Hussey commented that some of the fellow Australians in the IPL are a “bit nervous” about getting back home in the wake of the COVID-19 surge. At the same time, Hussey praised the strict bio-bubble in place for the IPL but said it is natural for the players to be nervous about the current situation in India.

The players are concerned that they may not get to enter back home with the kind of travel restrictions being imposed and all. Meanwhile, Australian all-rounder Coulter-Nile is confident of staying in the biosecure bubble and asserted that all safety measures are being taken care of. Elaborating further he said that everyone involved from the players and staff is tested thrice every day. Coulter-Nile also commented about news regarding three Australian players leaving IPL 2021.

“I was surprised to see AJ go home, and then Zamps and Richo, but when you speak to them, you definitely understand where they’re coming from, I spoke to Zamps a little while ago and he made a very compelling argument for going home.”

The Australian Cricket Board released a statement indicating that they are monitoring the situation and are constantly in touch with the players and support staff. 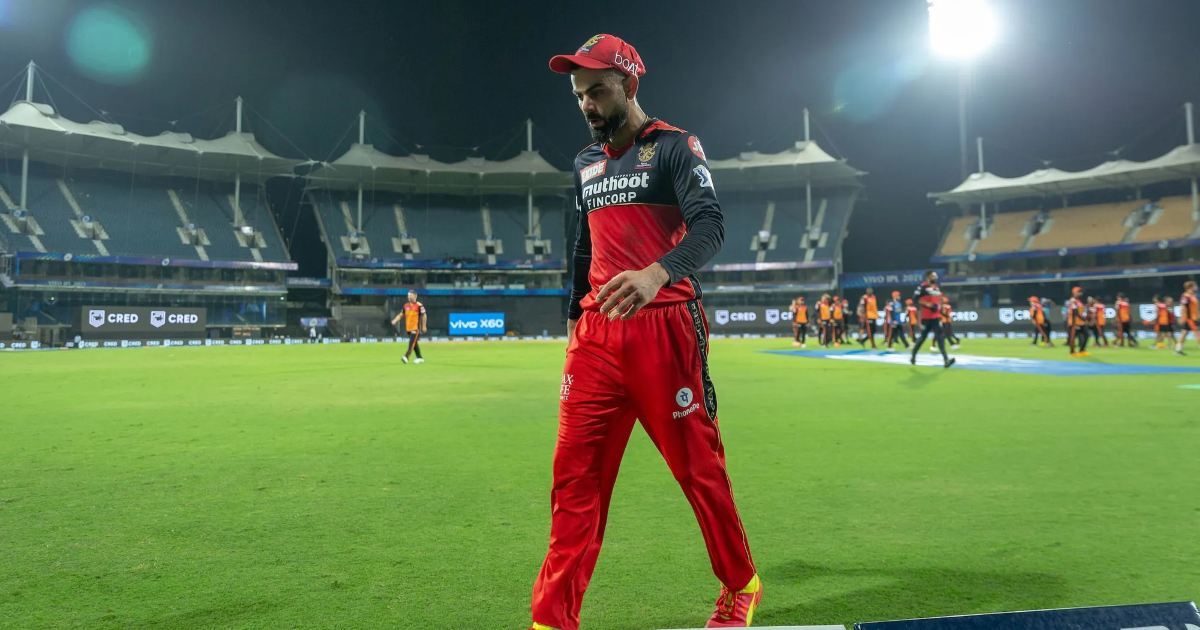