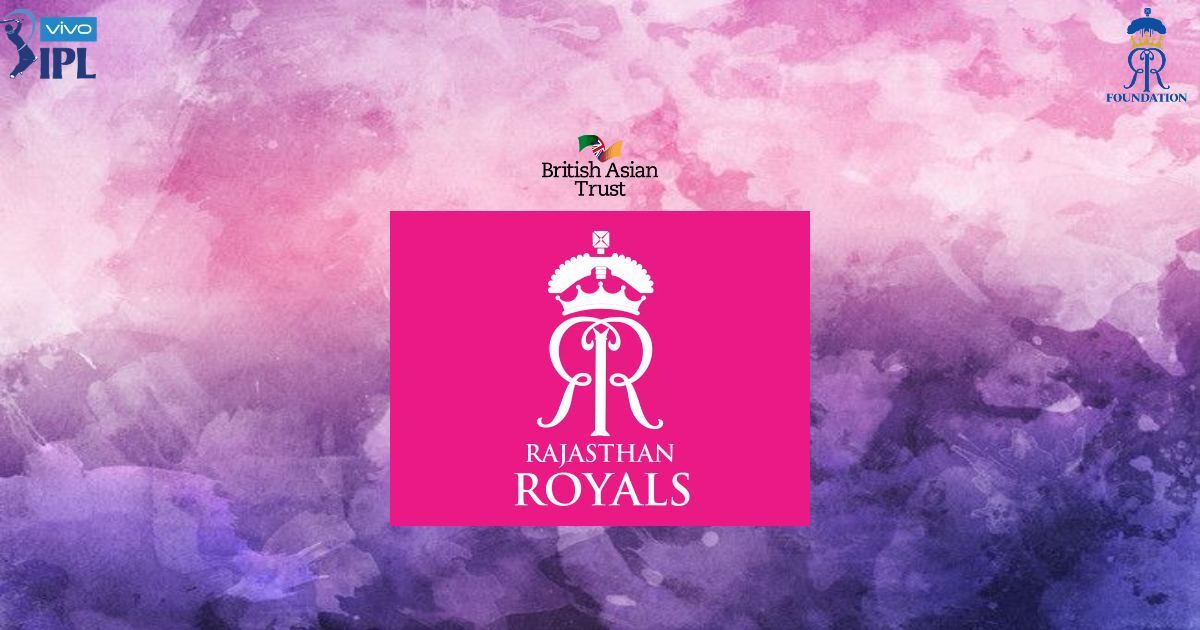 Ahead of the game against Mumbai Indians in IPL 2021, Rajasthan Royals announced an amount of Rs 7.5 crores ($1 million) to help in providing aid to people impacted by the Coronavirus Pandemic. The franchise along with players, owners, and management have contributed towards the cause to help with immediate support.

Rajasthan Royals announce a contribution of over $1 milion from their owners, players and management to help with immediate support to those impacted by COVID-19. This will be implemented through @RoyalRajasthanF and @britishasiantst.

The team announced this on their official twitter handle as well as by releasing a statement on their official website. They have been working along with the Rajasthan Royals’ philanthropic arm Royal Rajasthan Foundation (RRF) in partnership with the British Asian Trust (BAT).

BAT works closely with the Indian Government on many initiatives – especially in the area of skills and education. Currently, the Trust’s founder, Prince Charles, has launched an emergency “Oxygen for India” appeal, which is focused on the acquisition and distribution of oxygen concentrators, devices that can provide enriched gas straight from the air, to treat patients when hospital supplies are under strain.

The funds raised by Rajasthan Royals will help across India with an initial focus on the state of Rajasthan, where the RRF, Chaired by Ranjit Barthakur, has numerous initiatives it continues to support. Having the team owners and its players come together has enabled this initiative to reach the scale it has, providing aid to tackle the current crisis and help people get the single most pressing necessity that is Oxygen at this time, said RR  in its release.

Recently, Kolkata Knight Riders all-rounder Pat Cummins had donated $50,000 towards the PM Cares fund to help India battle covid. While talking to WION, Cummins confirmed that groups have been formed in Australia to help India by directing the resources to some charity over here.

Soon after Cummins’ noble gesture, his countryman and former Australia cricketer Brett Lee also joined hands in helping India by donating one bitcoin. Lee is currently part of the broadcast panel of IPL 2021. As the week progressed other cricketers have also come forward in their own ways to provide assistance in the critical situation. 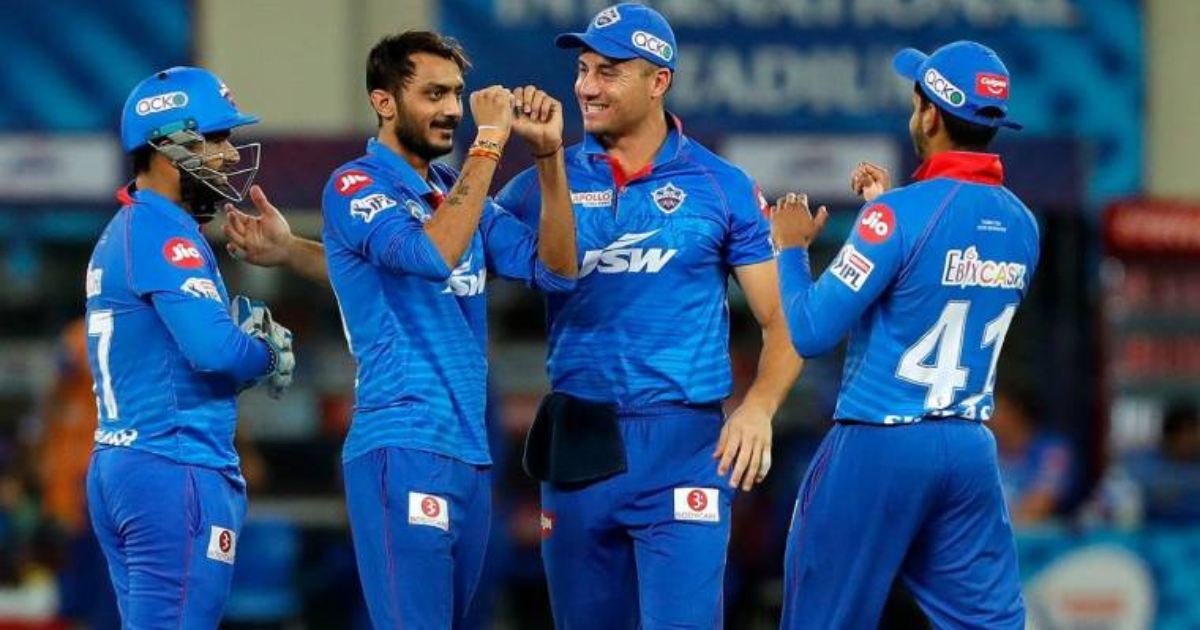