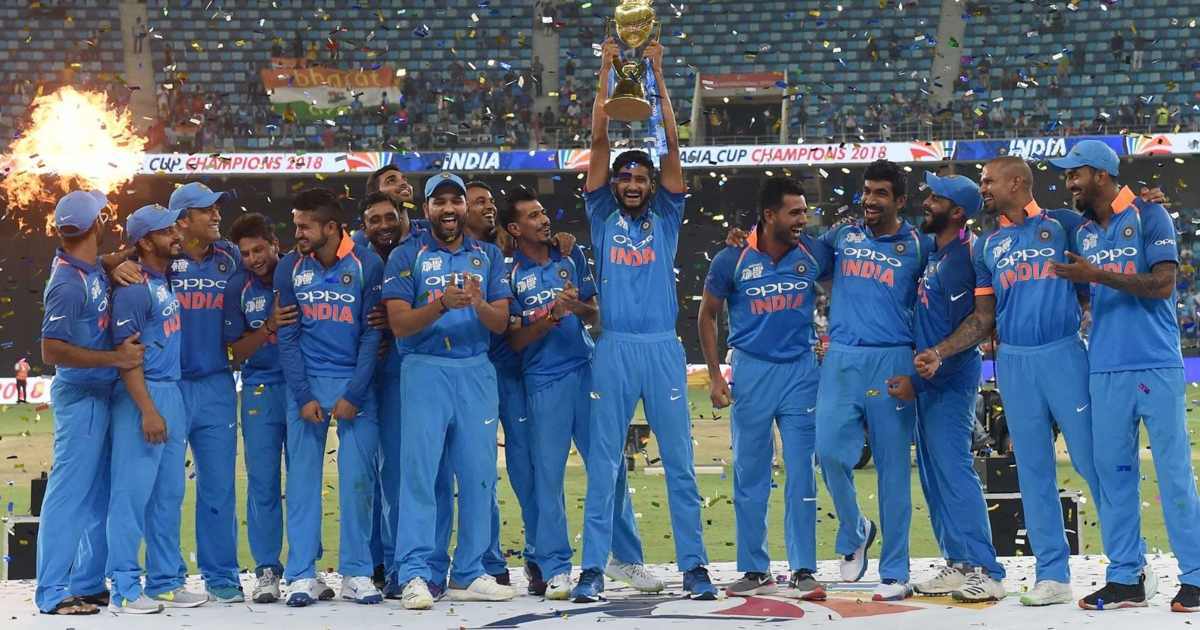 Asia Cup 2021 has been officially postponed by two years to 2023 due to the packed international schedule of the major Asian teams. The lack of a window to stage the competition in the next two years forced Asian Cricket Council (ACC) to postpone the tournament until 2023.

Holding the tournament in 2021 always remained in doubt owing to a busy calendar especially for the major Asian teams like India, Sri Lanka, Pakistan, and Bangladesh due to the second wave of the pandemic. The continental tournament was shifted from Pakistan to Sri Lanka, but due to the rising covid-19 cases in the island nation, the cancellation of the event was the only viable option left.

The Asian cricket governing body released a statement where it mentioned working with participants and stakeholders to hold the tournament in 2021. However, given the busy FTP (Future Tours Programme), it was a challenge for certain teams to participate in the tournament.

“The Board has accordingly considered the matter very carefully and determined that the only way ahead would be to postpone the event. It would therefore only be feasible for this edition of the tournament to be held in 2023 as there is already an Asia Cup in 2022. Dates for the same will be confirmed in due course.”

With the event now being postponed for the second time in a row, which was supposed to begin from September 2020, it is likely that Pakistan will retain the hosting rights for the next year’s Asia Cup, while Sri Lanka will be taking over in 2023. The decision came ahead of the upcoming World Cup, for which all the boards are trying to wrap things up early in order to prepare duly for the highly prioritized big event. India is currently the defending champions of the Asia Cup after Rohit Sharma-led team won the tournament in 2018.