Asia Cup 2021 cancelled in Sri Lanka due to pandemic 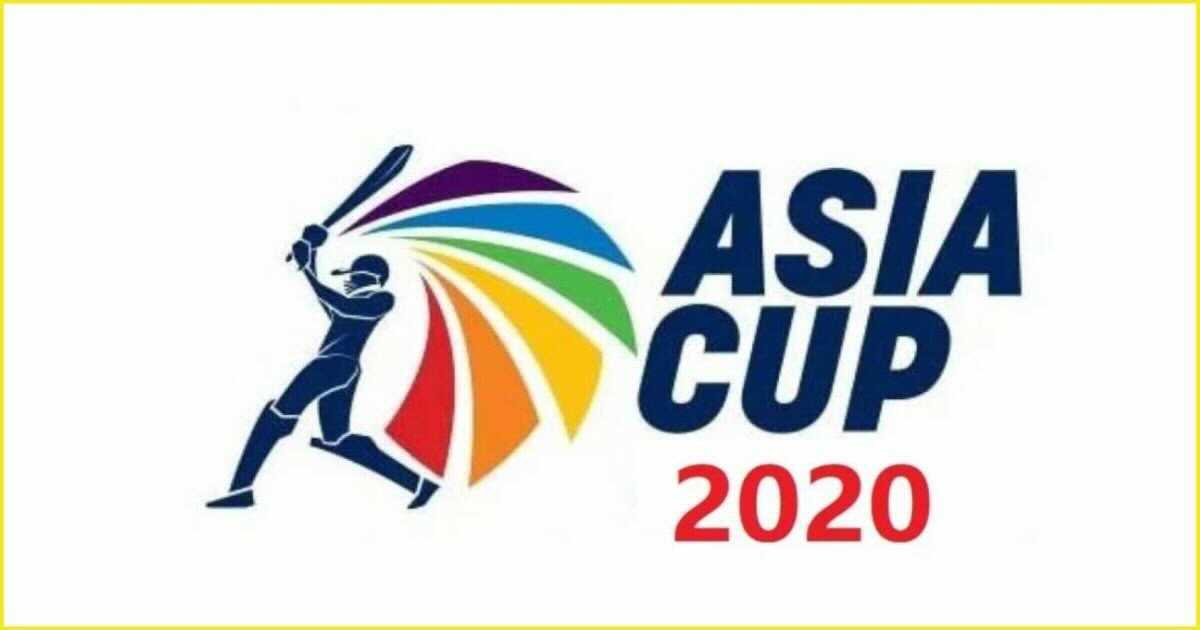 Asia cup 2021 has been cancelled after the host nation- Sri Lanka continues to witness a surge in COVID cases. The last Asia Cup was last held in 2018, and this year it was scheduled to take place in Sri Lanka but Ashley de Silva, CEO of Sri Lanka Cricket revealed that the tournament it is not possible to conduct the tournament right now in these circumstances.

“Due to the prevailing situation, it will not be possible to play the tournament in June this year.”

The Sri Lankan government has also imposed a 10-day international travel ban which wouldn’t allow people to arrive and depart from the country. Pakistan was supposed to host this tournament, but due to the political situation between India and Pakistan, India was unlikely to travel. This scenario led to Sri Lanka getting the hosting rights. It is also reported that this tournament is not going to be held anytime soon and it might resume after the 2023 World Cup as the schedule for the next two years is packed.

A formal announcement is also expected by the Asian Cricket Council headed by BCCI Secretary Jay Shah. Meanwhile, the Sri Lankan team is currently in Bangladesh to play three match ODI series. This is the second time this tournament is getting postponed in two years. It will be difficult for the organisers to find another window in the next two years.

Even though Asia Cup has been cancelled, there will international cricket hosted by the country in the next two months. India will play against Sri Lanka for a white ball series which comprises three ODIs and three T20 matches. The squad is yet to be announced for the series, but it is looking likely that Rahul Dravid is going to be the head coach of the Indian team for this series as Ravi Shastri would be off with the other Indian side who are going to play WTC final and the test series against England.