Asia Cup 2021: India planning to back out from tournament 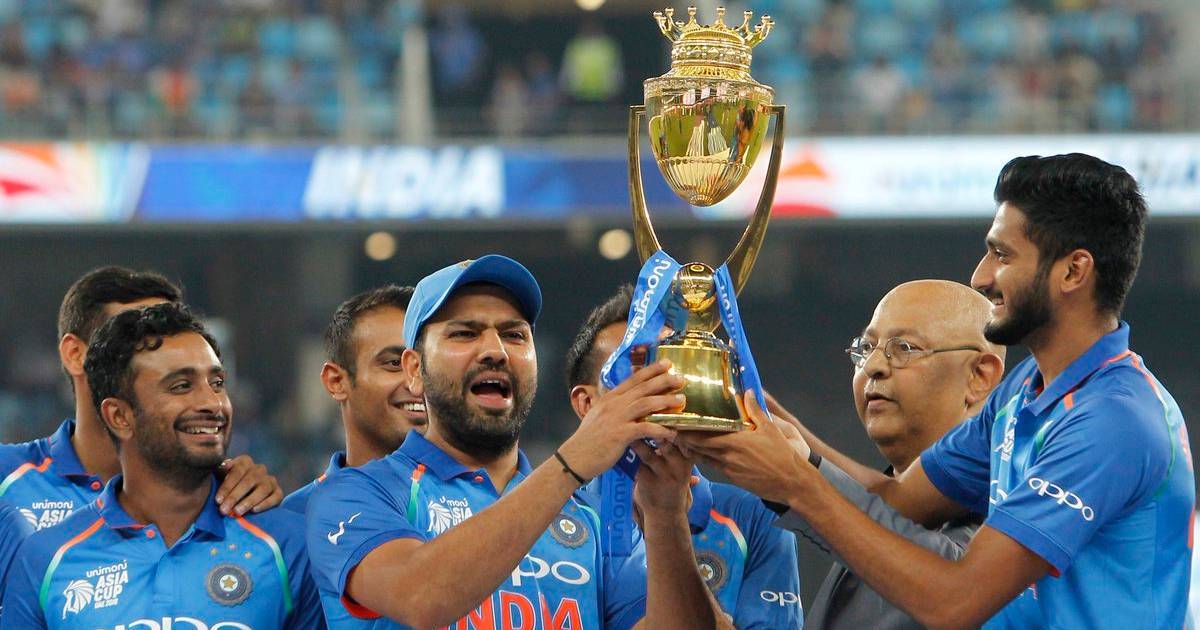 The international cricket schedule in 2021 is tight as numerous big tournaments are set to take place along with lucrative T-20 leagues. Asia Cup is also looking likely to go ahead after it was postponed last year due to the pandemic. However, the Men in Blue are looking unlikely to be taking part in the competition that will be hosted by Sri Lanka in June later this year.

According to The Times of India, the Board of Control for Cricket in India (BCCI) is contemplating about not participating in the tournament. The reason behind this decision is tipped to be BCCI’s persistence of playing international games in home conditions in 2021.

It will be a big blow for stakeholders of Asia Cup 2021 if India decides to back out from the tournament. They are one of the most followed cricket teams followed across the globe and the viewership soars when they come up against their arch-rivals Pakistan in such tournaments. The two teams have been playing against each other only in such types of tournaments due to the tension between the two nations.

This report also insists that BCCI is thinking about organising a bilateral series at home against New Zealand before the T-20 World Cup to compensate for missing the Asia Cup. The T-20 series against Kiwis is likely to be part of the preparation for the World Cup.

Considering the pandemic has led to serious issues for cricketing boards across the globe, it is understandable that they want to host series at home. However, BCCI is the richest governing body in the world. They enjoyed good returns on IPL 2020, so it is surprising to see them withdrawing from Asia Cup. This decision is likely to be motivated by pleasing the broadcasters that have rights for home series.