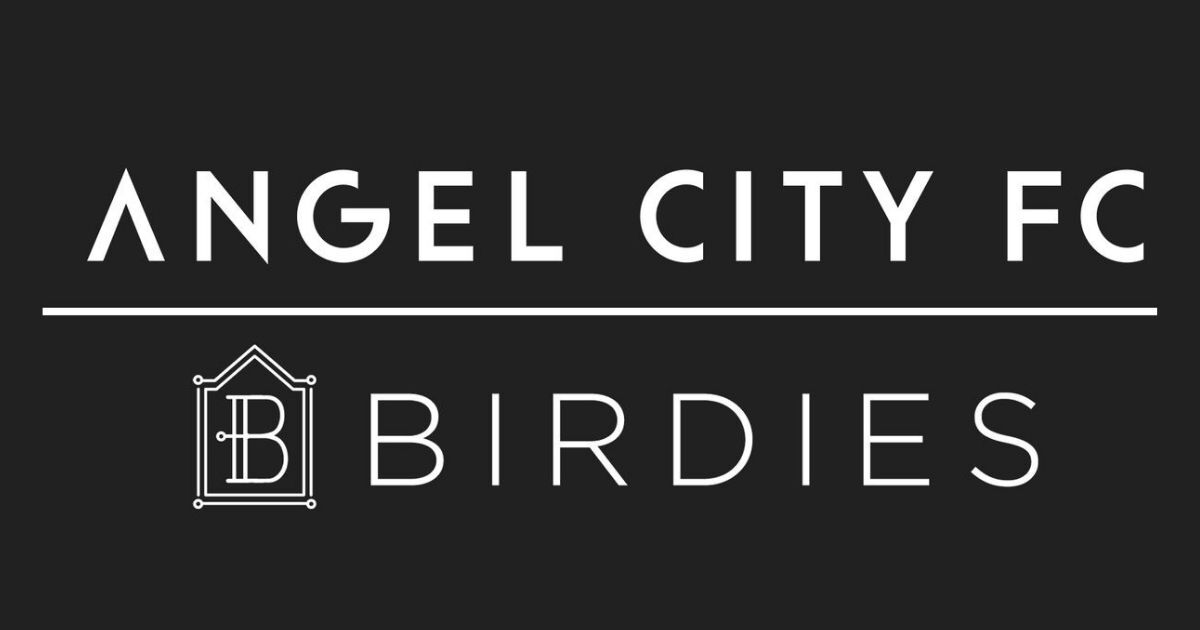 Angel City FC, the National Women’s Soccer League’s new franchise, is lining up sponsors ahead of debut season. The latest company to join the list is the female-founded footwear brand Birdies, which will be the club’s inaugural sleeve sponsor. Furthermore, the partnership will extend to an ACFC x Birdies shoe collaboration, which will be unveiled in spring 2022.

Commenting on this deal, Bianca Gates, co-founder and chief executive of Birdies, said, “We are so honored to be working with the Angel City Football Club. This partnership is so much bigger than just the Birdies logo on the kit, as it represents two mission-driven, female-led companies coming together to inspire and lift up young women to help them live their lives with passion and purpose. ACFC couldn’t have been a more perfect partner for our first-ever sponsorship of this kind, and we look forward to what’s to come.”

Julie Uhrman, ACFC Founder and President, welcomed the footwear brand to the team and said, “The natural alignment between ACFC and Birdies was crystal clear the minute we met co-founders Bianca and Marisa, whose business model is rooted in the belief that passion meeting purpose can lead to profit, which is a core value that we share. The fact that we are their first sports sponsorship is not lost on us. For a company like Birdies to recognize the value of our platform and how we can affect change together, is unique and exciting.”

ACFC and Birdies are also developing a mentorship program for young girls across Los Angeles to encourage the next generation to believe in themselves and chase their dreams. Ten percent of the sponsorship fee will be allocated for this cause.

The LA-based franchise has been building up the sponsorship portfolio in the past few months. In February, it welcomed online delivery service DoorDash as its principal jersey sponsor. Earlier in December, recovery technology company, Therabody became its founding tech and wellness partner.

ACFC’s debut in NWSL 2022 is highly anticipated due to its high-profile investors group. With 14 former soccer stars such as Mia Hamm, Saskia Webber, Kristine Lilly, Julie Foudy, and Amanda Cromwell, tennis icons Serena Williams and Billie Jean King, and actresses like Natalie Portman and Eva Longoria, the franchise was founded and is majorly funded by a huge group of female sports and entertainment celebrities. 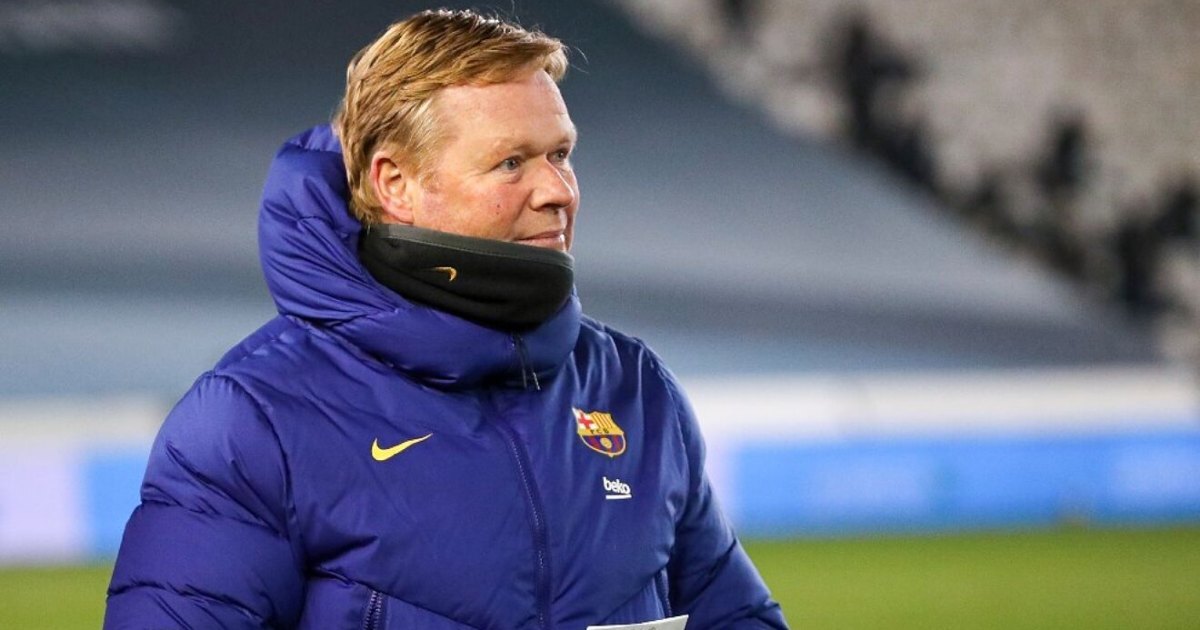