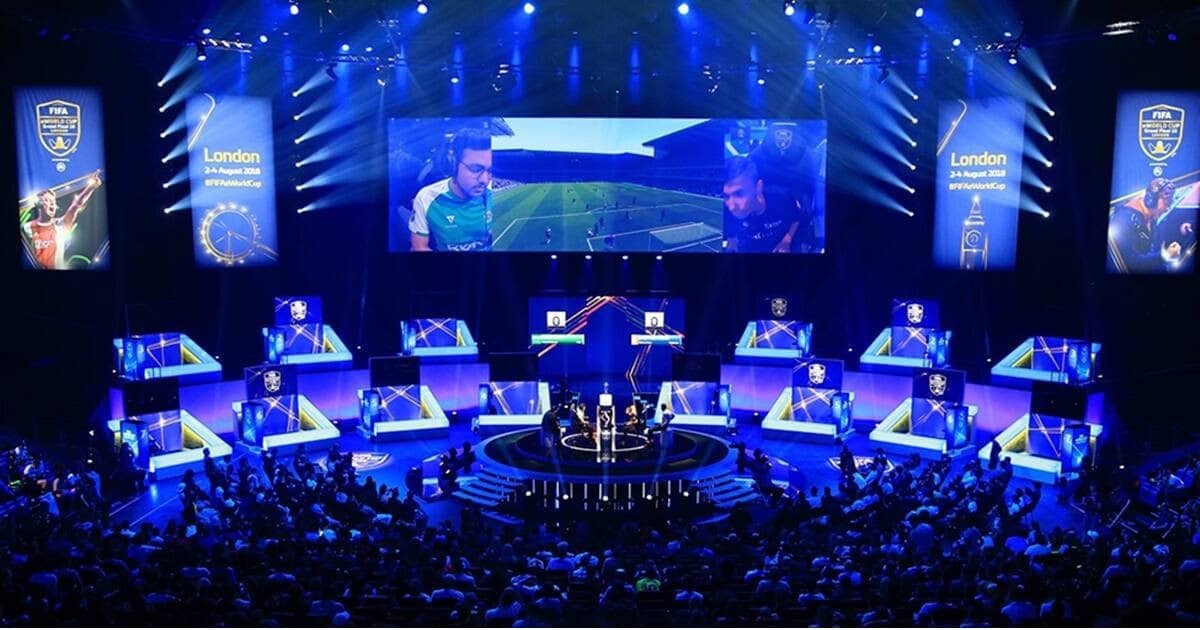 The All India Football Federation on February 23 announced that it will conduct a national tournament from March 20 to April 4 to select the Indian team for the country’s maiden appearance in FIFA-e Nations Series. It is FIFA’s flagship tournament for Member Associations. The competition is being contested in the EA Sports FIFA 21 game.

AIFF further stated that an Indian team will be part of the global tournament for the very first time with the Indian federation building an e-National Squad comprised of the country’s top FIFA gamers. These gamers will represent India at the FIFA-e Nations Series 2021 (FeNS21).

To facilitate the selection process, the Indian federation will host a national tournament named – AIFF eFootball Challenge where the top 16 eligible PlayStation gamers will contest with top players in the FIFA-e Nations Series.

While commenting on this brilliant initiative, AIFF general secretary, Kushal Das said, “Gaming has always been a great engagement tool for football fans across the world. The opportunity to nominate e-Athletes from India for the event is a unique opportunity to engage with the gaming community in the country. At the same time, it will help promote the concept of e-Sports as a career and provide global exposure to Indian e-Athletes.”

The nation series will constitute a multi-phase structure including online qualifier stages before all the top contenders culminate in the FIFA-e Nations Cup. FIFA-e’s global series rankings (as of February 25) will determine the eventual qualification and seeding. As per AIFF, India will be participating from the Middle East and Africa server region in their maiden e-tournament.

FIFA receives $201 million from US Department of Justice