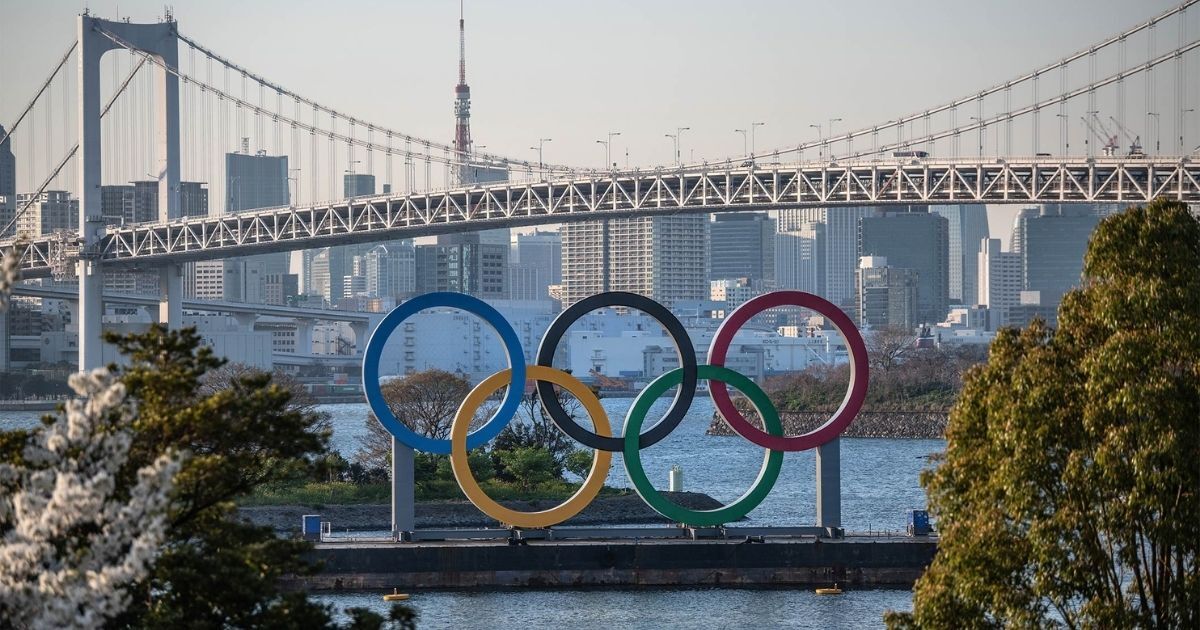 Confirming an earlier report by Kyodo News Agency, the organizing committee of Tokyo Olympics and Paralympics have said that overseas spectators won’t be allowed during the mega-event to avoid the spread of Covid-19.

“In order to give clarity to ticket holders living overseas and to enable them to adjust their travel plans at this stage, the parties on the Japanese side have come to the conclusion that they will not be able to enter into Japan at the time of the Olympic and Paralympic Games,” the Tokyo organizing committee said in a statement. The decision was finalized during a remote meeting involving five parties, including the IOC and the International Paralympic Committee (IPC).

The organizing committee has also stated that all the overseas spectators who have already purchased tickets to the Games will get refunded. According to an AP report, about 1 million tickets have been sold to fans from outside Japan. While the organizers have promised refunds, this will be carried out by Authorized Ticket Resellers that handle sales outside Japan. These dealers charge fees of up to 20% above the ticket price and its not clear if those fees will be refunded.

With this bold move, Tokyo Games would become the first ever Olympics to take place without overseas spectators. Instead, it is going to be a largely television event for most of the world with no international party atmosphere that is the heart of the Olympics. Calling this a difficult decision, IOC President Thomas Bach said, “Setting priorities like safety also means that you have to respect these priorities and that means you will have and we will have to take difficult decisions.”

Tokyo 2020 was postponed last year due to the coronavirus pandemic. The Olympics are now scheduled to be held from July 23 to August 8, followed by the Paralympics from August 24 to September 5.