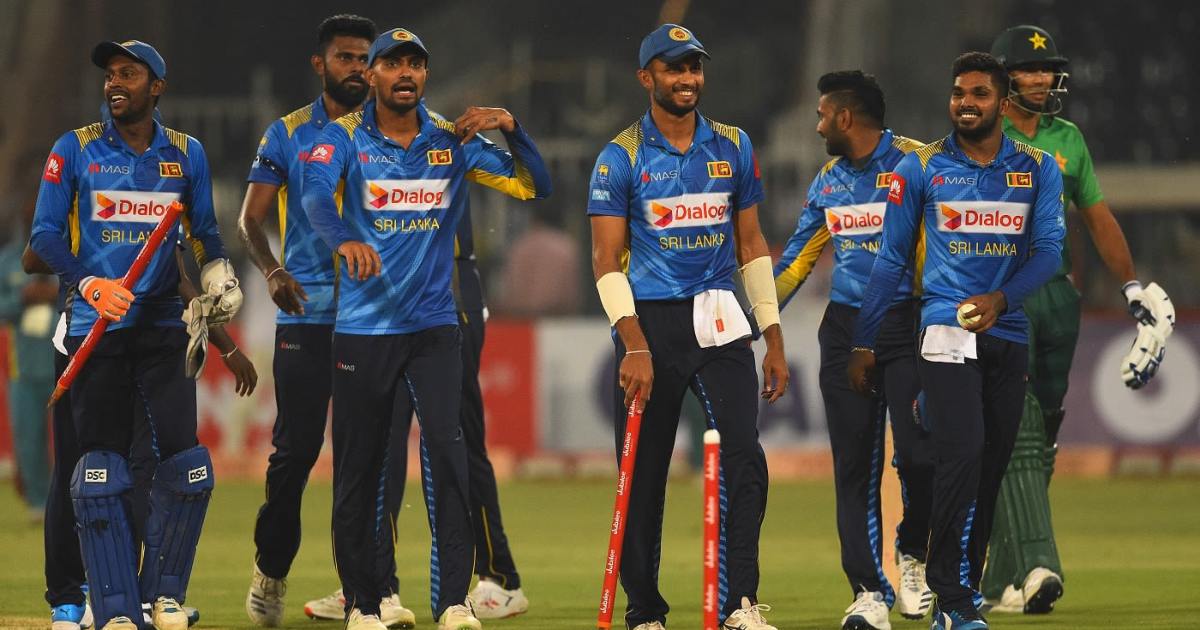 There is no end in sight for the contract dispute between Sri Lanka Cricket (SLC) and players regarding new contracts. The latest development suggests that the upcoming tour of England is in jeopardy as players refuse to sign the contracts. According to ESPNcricinfo, players that were supposed to go on this tour have rejected the terms of the tour contract offered by SLC.

Since the Sri Lankan team was supposed to fly to England on Wednesday next week, this development puts the series against England in major doubt. As per this report, 38 players have signed a document to confirm their stance of not signing tour contracts offered by Sri Lanka Cricket.

This is the latest chapter of the larger dispute between Sri Lankan players and SLC regarding central contracts. Players have been disappointed by the terms offered by the board and the grading system implemented by SLC to hand contracts to players.

It remains to be seen whether SLC will cave in and agree to the demands of players since a vital series is in jeopardy. The list of 38 players includes senior players such as Dimuth Karunaratne, Angelo Mathews, Suranga Lakmal, and Kusal Perera. Along with better terms for contracts, the statement released by players also demanded that SLC looks after players that have performed well for the country in the past.

Sri Lanka is supposed to play three T-20 Internationals and three ODI internationals during this tour. The tour will begin with the T-20 series on June 23, while the tour will be concluded with the ODI series on July 4. Since players have to undergo strict quarantine, the Sri Lankan team is set to departure on June 9. SLC will have to come up with satisfactory terms in the next two days to salvage this tour. Sri Lanka’s last international tour took place last month when they travelled to Bangladesh for limited-overs series.