Sri Lanka vs India: Shreyas Iyer likely to miss out due to injury 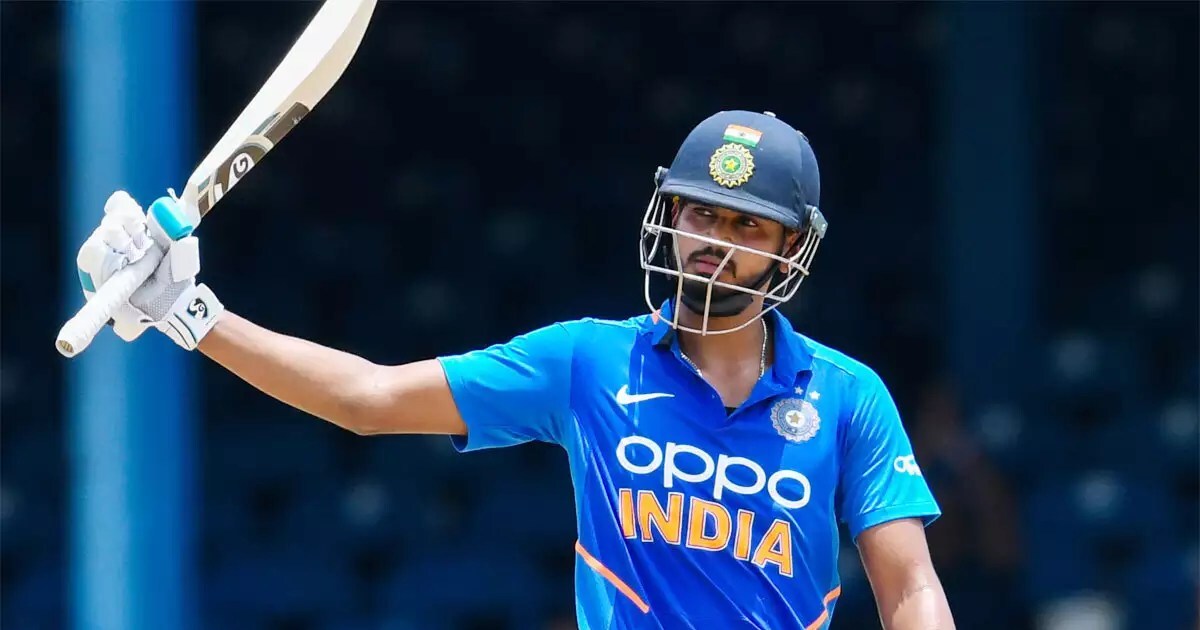 At the end of the last week, it was clear that India is set to tour Sri Lanka in July for three ODIs and five T20Is. This will be at the same time when the Virat Kohli led test team will be touring England. BCCI is expected to send a second-string team to give much-needed game time to white-ball specialists in the squad.

Shreyas Iyer is one player that is unlikely to be part of the squad that will play Sir Lanka. Iyer is currently recovering from a shoulder injury that he suffered during the ODI series against England in March. He was ruled out for the entire IPL 2021 due to this injury. In the absence of Virat Kohli and Rohit Sharma, he was being looked at as a captain contender, but this series will come too soon for him. According to Sportstar, Iyer will not be available for selection. Meanwhile, one BCCI official told PTI that Iyer will need more time for recovery.

“It is still not clear if Shreyas will recover fully and will be match-fit in time for the tour of Sri Lanka. Normally, a surgery of this scale along with rest, extensive rehab, and training to get back in shape takes around four months.”

Iyer went under the knife to repair the damage done to his shoulder on April 8. The medical staff of the Board would now be focusing on him being in top condition ahead of the much-awaited ICC T20 World Cup , which is scheduled to take place in India during October and November. Iyer was also scheduled to play for Lancashire for a one-day tournament in July. Despite missing IPL 2021 due to injury, Shreyas Iyer was due to get the entire salary for the tournament.

Meanwhile, even though there’s no officially released list for the players going to the SL tour. it looks like Shikhar Dhawan and Hardik Pandya will be the most likely candidates for captaincy during the Sri Lanka tour. Reports have also suggested that former India cricketer Rahul Dravid would be coaching the side and he would be assisted by his team from the National Cricket Academy. 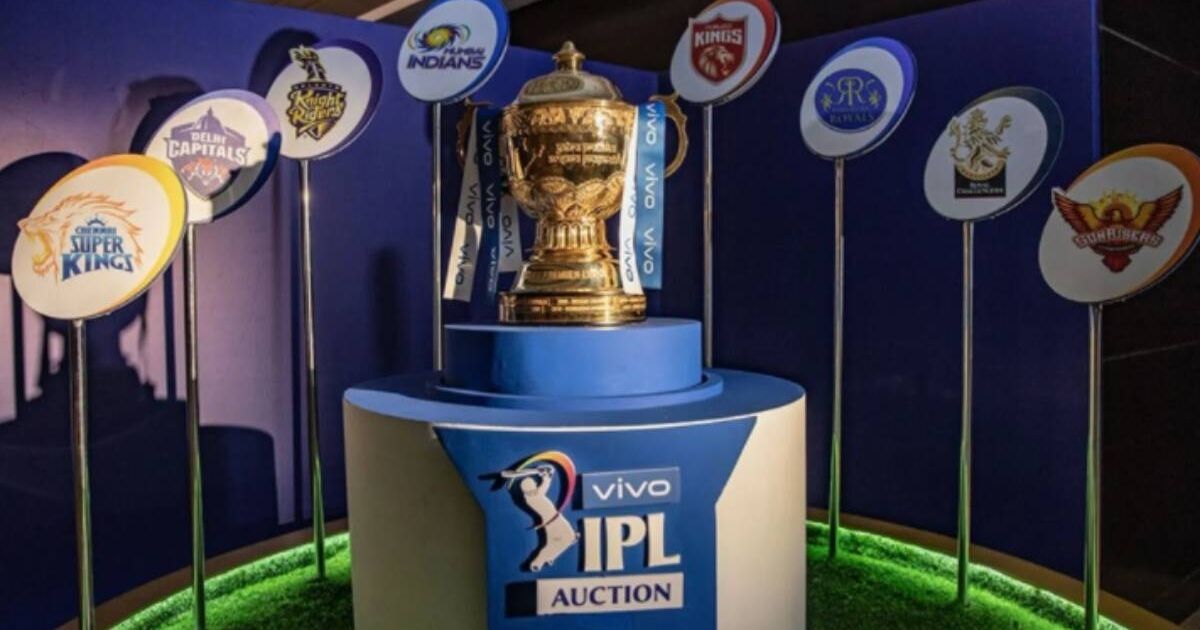