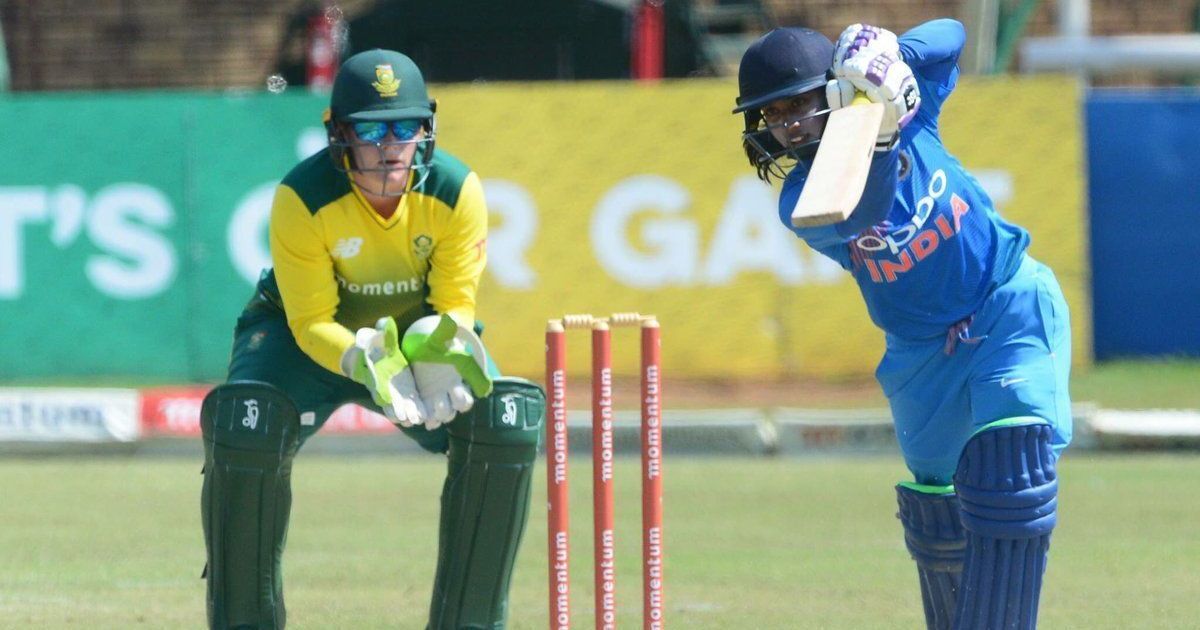 South Africa Women defeated India Women by five-wickets in the fifth and last ODI in Lucknow. With this victory, South Africa completed a comprehensive series victory by a margin of 4-1. Both teams are going to face each other in a T-20 series at the same venue in the next few days.

After winning the toss, South Africa elected to field. India found it difficult to post a big target as they were reduced  to 188/9 in 49.3 overs. Skipper Mithali Raj scored a fighting knock of 80 runs 105 balls after a rocky start to the innings. Harmanpreet Kaur formed a good partnership with the skipper, but she was eventually retired hurt. Other batsman found it difficult to spend time on the pitch and score runs at good rate. Nadine de Klerk picked up three wickets with Nondumiso Shangase and Tumi Sekhukhune picked 2 wickets each.

While defending a small target of 188 runs, India got  to a perfect star. Spinner Rajeshwari Gayakwad dismissed Laura Wolvaardt (0) and Lara Goodall (1) in quick succession. Dayalan Hemalatha picked up the third wicket in the 11th over as she broke  24-run partnership between Skipper Sune Luus and Mignon, reducing Proteas to 27/3.

After initial setbacks, Du Preez and Bosch formed a 96-run partnership to steady the innings. The partnership was eventually broken in 34th over when Bosch was dismissed after scoring a fight half century. Few overs later, Du Preez (57) was sent back to the pavilion by Gayakwad, giving India some hopes of making late comeback in the game. However,  Marizanne Kapp (36*) and Nadine de Klerk (19*) ensured that the visitors did not suffer any more setbacks and South Africa won the game with 10 balls to spare.

This was first international series for Indian team after a long break of 12 months due to pandemic, so the rustiness in the game was inevitable. They will be looking to get things back on track in the T-20 series later this month.

In the post-match conference, Mithali Raj said, “Clearly, we do need some camps before the series. We were underprepared, coming from a gap. The batting unit tried to improve consistently match by match. Our spinners need to improve.Other than the result, it’s been a good series for us. Exposure for the young players, and opportunity to those players looking for rhythm. Congratulations to South Africa for doing so well in our conditions.”