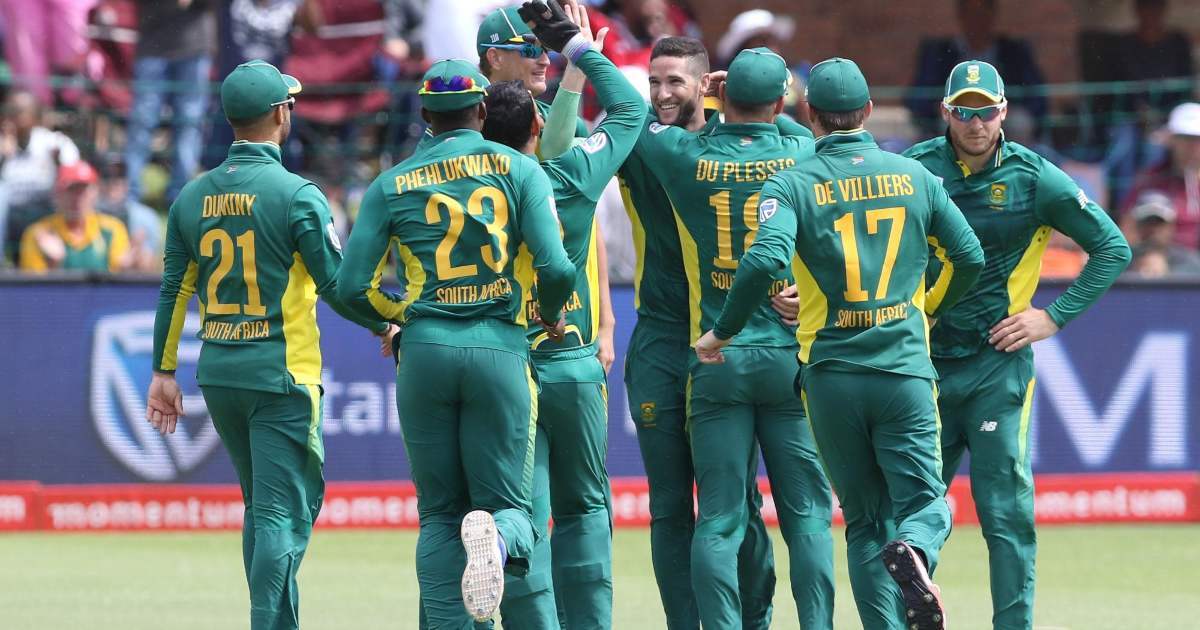 South Africa’s Minister of Sports, Nathi Mthethwa has issued a notice of him being ready to use the National Sports and Recreation Act to intervene in Cricket South Africa (CSA) after the board’s failure to establish a new Memorandum of Incorporation. The Act gives Mthethwa the right to withdraw CSA’s status as the game’s governing body, which would mean the national teams could not claim to represent South Africa. CSA is on the verge of being stripped of its status potentially as soon as next week if the minister intervenes as he threatened to defund and derecognize cricket’s governing body in the country.

In a four-page letter, Mthethwa has outlined the reasons for his decision, and concluded: “In the circumstances, I have decided to invoke my powers under the Act and I hereby notify you that I have done so…. by de-funding and de-recognising CSA, and I will cause this to be published in the Government Gazette in due course at the earliest opportunity.”

The development comes after the CSA members council, which has 14 affiliate presidents, voted against amendments in the Memorandum of Incorporation (MOI) in a bid to allow restructuring of administration, majority independent board, and chairperson. Notably, the members’ council is CSA’s highest decision-making body.

Giving a fair warning about the impact of such an act, Stavros Nicolau, the interim board chairperson said that they are in a situation where a minister is in a position to trigger measures he has and powers he has at his disposal in terms of the Act. The consequences of those would be dire for cricket – financial, economic, developmental, and sporting consequences. It would plunge cricket into a crisis.

Apart from the council, captains of three formats of South African Cricket teams have released a joint statement expressing their concerns over the possible suspension that their country faces.

The Men’s team has an ICC World T20 event in November. The current state of the cricket administration undermines their preparation. The intervention of the government may even lead to our suspension from this event should the ICC decide to suspend South Africa. The suspension will in turn impact the tours, broadcast rights, and sponsorship deals. Ultimately, the financial viability of the game will suffer and cricket at all levels will be severely prejudiced.