IPL 2021: CSA and CA issue statement on suspension of tournament 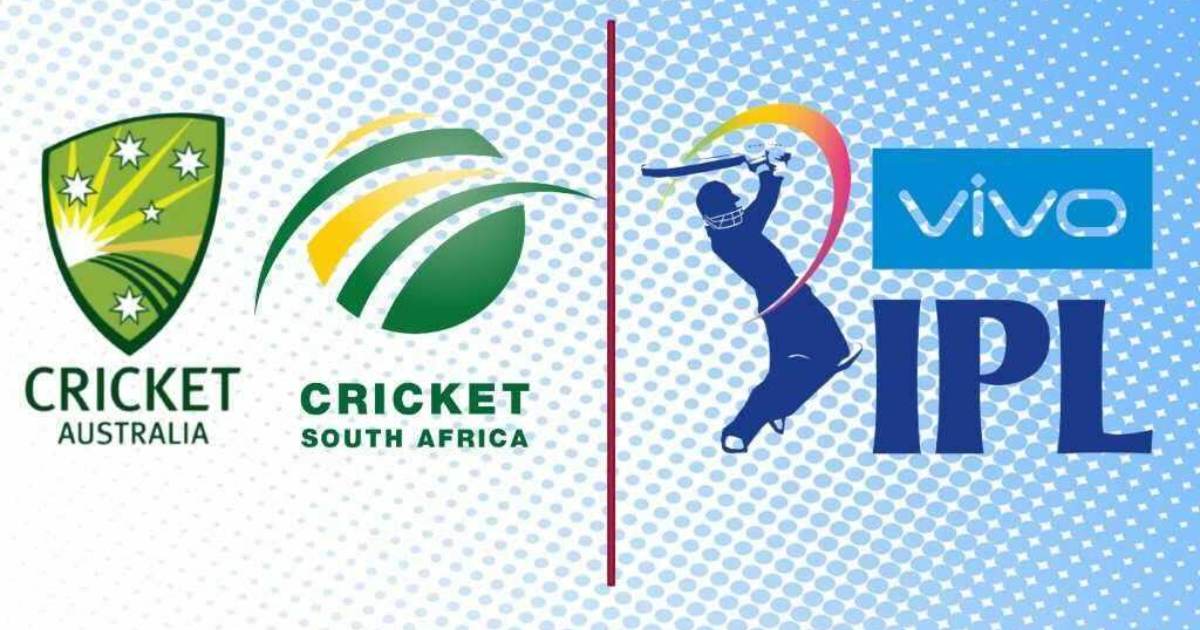 Cricket South Africa (CSA) and Cricket Australia (CA) have released a statement and extended their support on the decision to suspend IPL 2021 indefinitely in view of the COVID-19 crisis in India. Both governing bodies explained the route for their players back to their respective home countries.

CSA confirmed that they have been in touch with all franchises where South African players are involved. The South African board also confirmed that players returning from India will have to home quarantine after returning to the country. CSA also extended best wishes to BCCI for taking a decision that kept the best interests of player safety during an unprecedented time in India.

The Indian Premier League Governing Council (IPLGC) and Board of Cricket Control in India (BCCI) have announced on Tuesday that IPL is temporarily suspended after numerous staff and players have tested positive for COVID-19. BCCI also insisted that players will be returning home soon, so the tournament is unlikely to be resumed anytime soon with the situation in India getting grim with every passing day.

The game between Kolkata Knight Riders and Royal Challengers Bangalore was rescheduled on Monday after two KKR players tested positive for COVID-19. Even today’s match between Rajasthan Royals and Chennai Super Kings was rescheduled after their bowling coach L Balaji, Chief Executive Officer Kasi Vishwanath, and a bus cleaner tested positive. Even Sunrisers Hyderabad wicketkeeper Wriddhiman Saha and Delhi Capitals bowler Amit Mishra were found positive for coronavirus today. The situation is complex as there are talks going on regarding the future of IPL 2021.

Meanwhile, it was previously reported that BCCI might resume IPL 2021 in Mumbai after coronavirus cases were found in Ahmedabad and Delhi. However, it is now unlikely to happen since the tournament is indefinitely suspended. BCCI will have to find another window to complete this tournament. 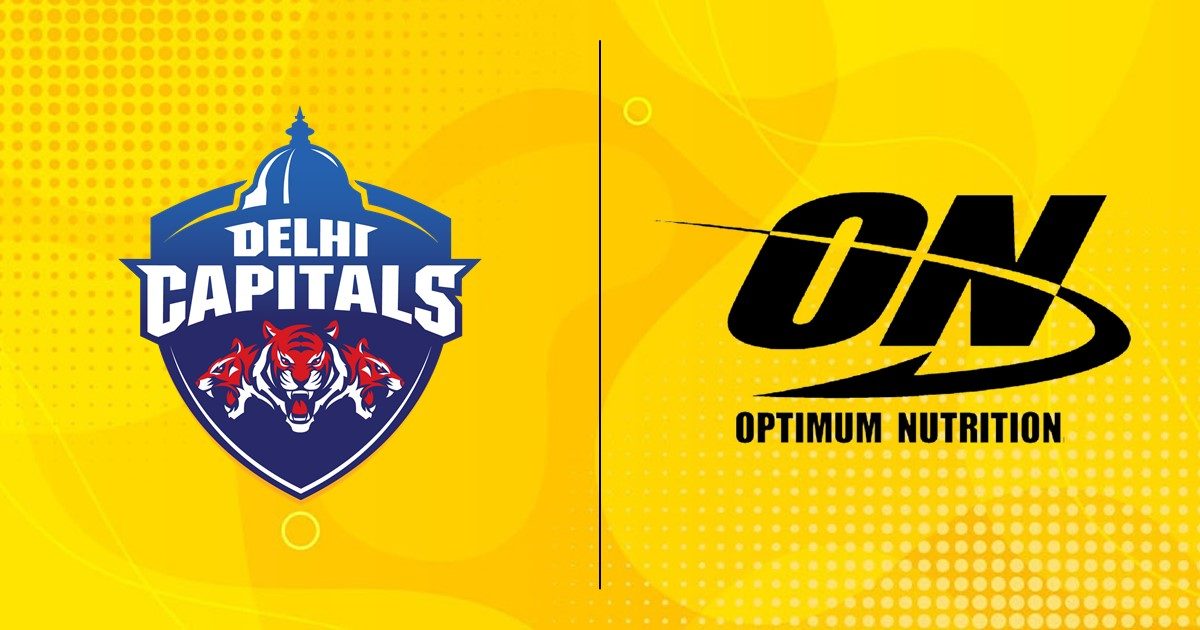