Rishabh Pant set to be managed by JSW Group 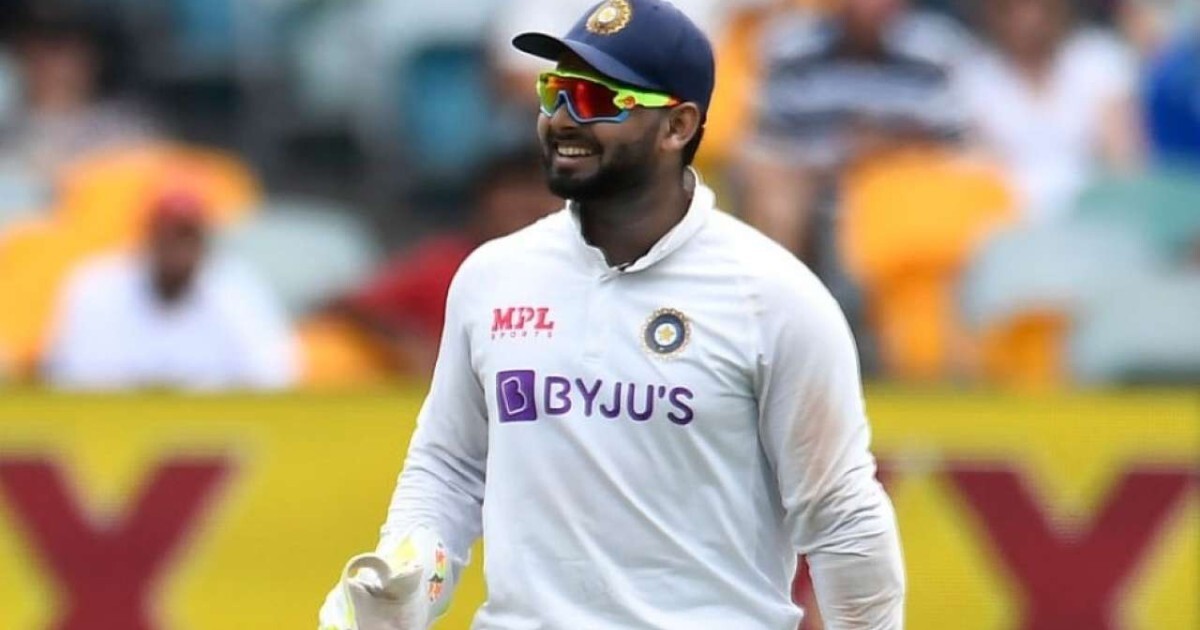 Fresh from his heroics down under, Rishabh Pant has been roped in by JSW’s Sports talent management firm. The explosive wicketkeeper-batsman has signed a multi-year deal with JSW Sports. Pant is the first cricketer from the Indian team to be managed by JSW Group.

As part of this deal, JSW Sports will be looking after Pant’s endorsements and sponsorship deals. They will also look after the social media monetization of the player’s social media handles and all other commercial deals. JSW Sports have been consistently representing Indian Olympic athletes such as Sakshi Malik and Bajrang Punia.

Pant is already associated with JSW Group as he is part of the Delhi Capitals squad in the Indian Premier League (IPL). JSW Group has a major stakeholding in the IPL team. The explosive wicketkeeper-batsman was also awarded vice-captaincy of the team. He is likely to play a bigger role for the IPL team while going ahead. Pant has also previously endorsed JSW Steel.

Considering the enormous cricketing talent and commercial potential of Pant, it is a big coup for JSW Group. Pant has firmly established himself in the Indian test team. He has scored two centuries away from home. He played a big role in India’s historic win in the recently concluded Border Gavaskar series in Australia. The stylish wicketkeeper-batsman scored unbeaten 89 runs on day five at Gabba to help India chase down a mammoth target of 328 runs.

Pant is tipped to be the successor of MS Dhoni in the limited-overs team. The explosive batsman has match-winning potential. Since he is only 23, his performances are likely to get more better and consistent when he enters the peak of his career. Pant already has enough brand appeal, so it is likely to get even better when his performances with India and Delhi Capitals improve in the coming years.